Rocket from the Crypt

48844
Rocket from the Crypt
Tower Musikclub
https://eventseeker.com/bremen/may-2-2022/384072434-rocket-from-the-crypt
{"https:\/\/f0a20826c00e9d7a2251-705026f0dfbdd9ff017b1fa0935e2386.ssl.cf2.rackcdn.com\/503_c-5.jpg":"the_girl^:^http:\/\/www.flickr.com\/photos\/the_girl\/44909360\/^:^https:\/\/creativecommons.org\/licenses\/by\/2.0\/deed.en"}
Photo:the_girl
www.rftc.com
www.facebook.com/rftcAGAIN
Based in San Diego Rocket from the Crypt is a punk rock band that was formed in 1989 by singer/songwriter and guitarist John Reis. The band earned major label attention after releasing its 1992 debut album, Circa: Now!, and settled with Interscope Records. Despite the band's rise in popularity with its 1995 record Scream, Dracula, Scream! and the subsequent RFTC, in 1998, it was dropped from its label in 1999 and began a period of inactivity during which Reis formed Hot Snakes, Sultans and his own label, Swami Records. With renewed engery, Rocket from the Crypt signed with Vagrant Records and released a couple of albums before deciding to disband so its members could focus on other projects. The band embarked on a reunion tour of Europe in 2013, when it played its first live show since its sold-out farewell concert in 2005.
FOLLOW
SHARE
FOLLOW
SHARE
0 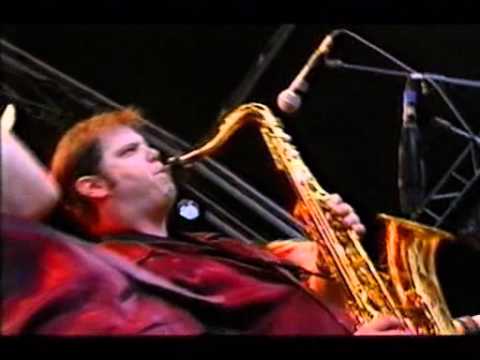 On A Rope
Rocket from the Crypt 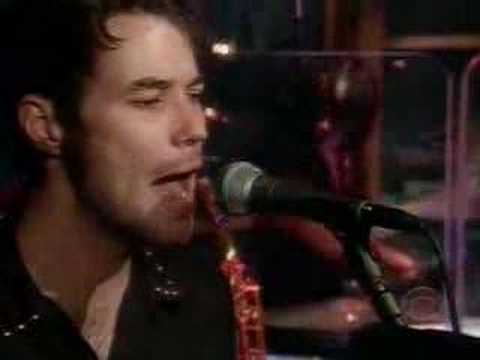 Looking for a ride for our tour buddy Matt, looking to head back to Leeds after our last show tonight in Nottingham or early in the morning?? Let us know if anyone is available?

Tonight in Newcastle, last time here was very 'fun' and memorible! Looking forward to another one!