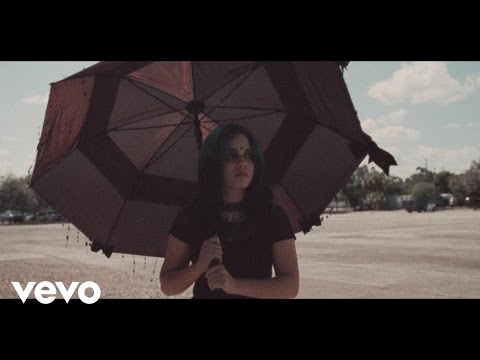 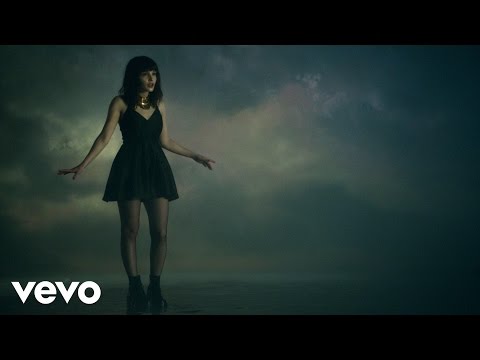 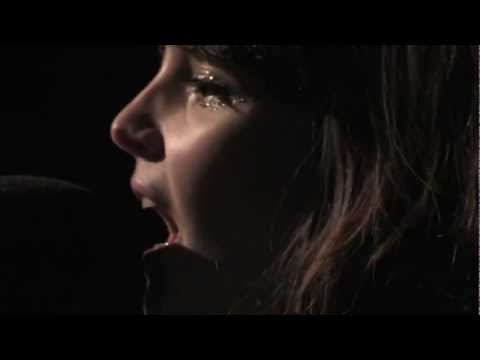 Chvrches - Science and Vision in session for BBC Radio 1
Chvrches 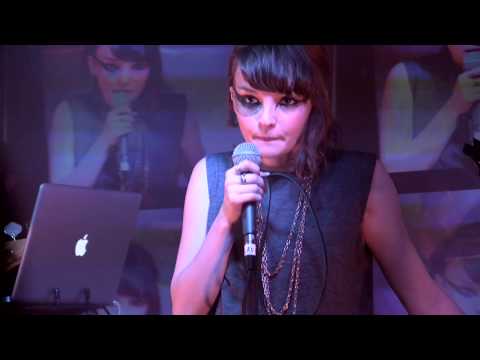 From @thegameawards last night, our last band outing for a while... Thank you for everything. See you all again soon xx.

And that’s a wrap on the touring for Love Is Dead. Thank you to everyone who was there with us. Can’t wait to see you on the next one. X

It’s our last headline show of the Love Is Dead campaign this Sunday…it’s been a wild 18months! Come and join us at @thewiltern , LA to celebrate. Tickets link in the bio. @alt987fm

We’re excited to be performing Death Stranding at this year's #thegameawards Stream it live at thegameawards.com from 9pm ET / 6pm PT on December 12th. #deathstranding

New merch range available for the holidays. Visit our US store to see the full range - orders ship worldwide. Link in the bio. #merch

We started collaborating with @plus1org in 2015. Over the last couple of years, we’ve used this partnership to give $1 from every ticket sold back to local girls rock camps in every city we play. We’re so proud to be helping support these young women, trans, and gender non-conforming musicians. Here are where your PLUS1 dollars have gone in 2018 and 2019. Thank you for buying a ticket and for helping our shows be a place to lift up the next generation of artists....#compassioniscontagious #plus1 #GirlsRockCamp

Thrilled to share some brand new music with you. Death Stranding is our latest track and will feature on the Death Stranding game, plus the Timefall album (Original Music from the world of Death Stranding) this autumn. Listen now...link in bio. #DeathStranding #Timefall @hideo_kojima

We were recently invited to perform ‘Graves’ for the opening credits of Japanese reality TV show Terrace House on Netflix. Check out the video on our YT channel...link in the biog. @th_6_tv #netflix