48734
Viceroy
{"https:\/\/94f25d5fce3d6f1478b5-8492f2475187762e2e44cf8c753691ec.ssl.cf2.rackcdn.com\/48734-1.jpg":"Viceroy^:^http:\/\/www.bondmusicgroup.com\/roster\/viceroy^:^Press Photo"}
Photo:Viceroy
viceroymusic.com
www.facebook.com/viceroyofficial
San Francisco-based electronic music producer Viceroy went from playing college parties to being recognized as one of the best up and coming nu-disco acts in the matter of a year. His brand of summertime disco caught on with mainstream audiences in 2012, when he released a string of remixes with artists including Passion Pit, Yelle and St. Lucia, as well as his own original pop tunes such as "Chase Us Around," "Dream of Bombay" and arguably his most recognizable track, "Only Takes." He has since embarked on tours of Europe, Australia, Canada and South America, filling dance floors and spreading his motto, "Summertime, All The Time," around the world.
FOLLOW
SHARE
FOLLOW
SHARE
0
VIDEO
While We're In Love 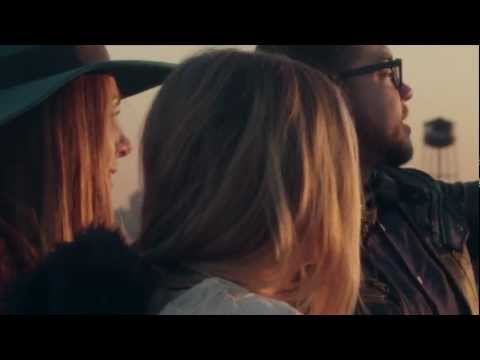 While We're In Love
Viceroy 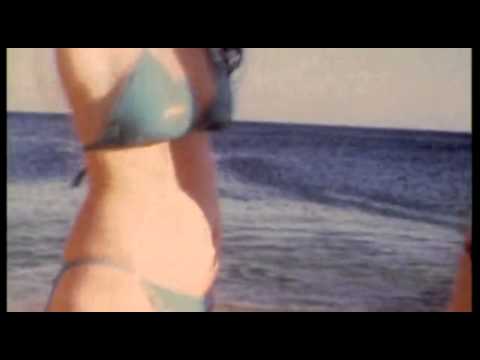 It’s been since March since I’ve played a show! I’m stoked to announce a socially distanced rooftop show at @properhotels in my hometown, SF, on Halloween night 10/31. The tables will sell out fast so hop on this quick!!Ticket link in bio.

There’s nothing better when you get to make music with long time friends/collaborators. @chrisclouse has been a long time writer with me and plays guitar and electric violin with me for my live shows. I had a blast making this one. Enjoy and the link is in my bio

Proud to have produced this song just in time for Black Music Month and the @shermansshowcase’s Black History Month Spectacular...in June. Obviously when we produced it, we had no idea that kente cloth would be in the news, but I and the show’s creators @diallo and #bashir couldn’t be happier with a song that celebrates kente cloth with a track that recalls early Chicago house. Also shout out to @johnlegend!

I hope this is helpful, for people like myself, wanting to know what organizations you can donate to that directly are combating injustices against minority groups in America. Link is in my story and in my highlighted story on my profile. Any amount can still make a difference!

Many of you don’t know this about me, but besides Viceroy, I’ve had the privilege to be a restaurant owner in SF for the last 5 years. Our restaurant group set up a relief fund for our unemployed team members of @thedoriansf, @palmhousesf and other establishments with essential needs: food, shelter, and healthcare. These individuals are what keep the restaurant and hospitality business running day in and day out so any help is greatly appreciated! Stay safe!Donation link is in my bio.

I’ll take what I can get.

Brooklyn! See ya tonight at @elsewherespace ✌

yeee this Saturday I’m back at @elsewherespace in Brooklyn! I have a VERY special performance by the Instant Classic band made up of members from St Lucia, Moon Boots, Escort and of course @wilkiofficial warming up the decks!Tickets in bio!!

DC I’m back baby! nothing like a day rooftop party at @flashclubdc 3/28! This sold out well in advance last time so make sure you buy your tix! Link in da bioooo

Mansions on the Moon