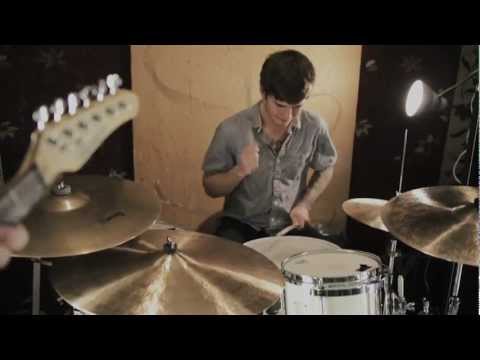 #theearthpushedback turns 7 years old today. if you’d like to snag a copy @topshelfrecords is selling these in coke bottle clear and violet vinyl! link in bio!

link in bio. thanks @hopelessrecords for spreading our music

I want to be on stage again and see your smiling faces.

Thank you to @fredo.disco @selfishthings @youngcultureny @glacierveinspdx for an incredible and memorable tour. To all the fans whose shows got cancelled, we will be making them up. Stay safe everyone.

And yet another. We’ll be cancelling our Albany, NY show as well. I’m so sorry. We’ll be making these gigs up for all y’all. Take care. We’re going home.

After careful consideration, we’ve decided to postpone our Baltimore gig until further notice. We really wanted to make it work but it’s just how it is. Love you all.

I’m so sorry but we have to cancel our show tonight in Cleveland. It’s out of our hands. We’ll still be in Toronto tomorrow. Take care.

A Great Big Pile of Leaves