4867
The Tuesday Club: Floating Points
Foundry & Fusion
https://eventseeker.com/sheffield/oct-19-2021/413544885-the-tuesday-club-floating-points
{"https:\/\/94f25d5fce3d6f1478b5-8492f2475187762e2e44cf8c753691ec.ssl.cf2.rackcdn.com\/4867-4.jpg":"The Windish Agency^:^http:\/\/windishagency.com\/artists\/floating_points^:^press image"}
Photo:The Windish Agency
floating-point.com
www.facebook.com/floatingpoints
As the dubstep genre continues to grow and evolve, there are certain producers who, at one time, were creating dubstep, but for one reason or another, they decided to move on from the genre and make another style of music. However, because they've previously produced dubstep tracks, this has undoubtedly influenced the way these musicians and the new style of music they create has faint traces of dubstep. London-based producer Sam Shepherd, who performs under the name Floating Points, has had a rich history crafting dubstep tracks, but as time has wore on and as the genre has gotten a bit gimmicky, he has evolved out of the stale music style. The result: intelligent, 2-step electrofunk and slightly downtempo lounge music that's innovative and unlike anything most producers are churning out today.
FOLLOW
SHARE
FOLLOW
SHARE
0 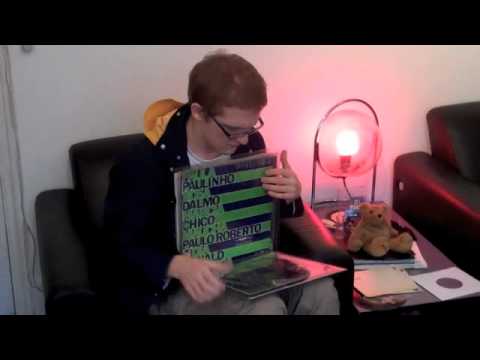 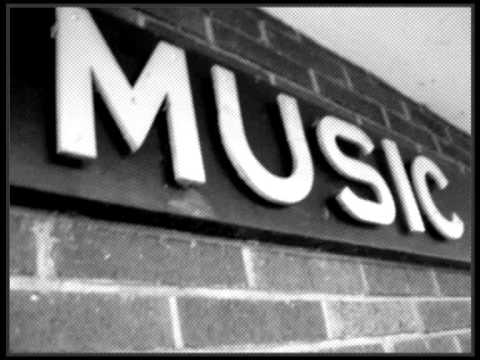 Been one year since Crush came out .. and in a few weeks it’ll be 5 years since Elaenia came out too! Thanks for all the support of my music over the years. Here I am trying to remember how to play a part of Birth from the last LP

Hi USA friends, this comes as no surprise, but unfortunately our 3 nights in New York and night in San Francisco this October will need to be cancelled. The promoters sent all the ticket buyers a message with details for refunds & getting in there first when we can be back over - which we will! If the email missed you, drop a DM and we’ll help out. In the meantime, I’m in the studio making new music which I hope to share sometime soon

OK.. some new magic from @melodiesint out TODAY!I heard @red_greg play this private press beauty a few years ago and set about finding where Laverne was at…Recorded in 1984 in Kansas City, with Carol Kaye (google her!!) on the bass no less! Laverne moved to Washington, and mindblowingly lives just a few blocks from the grandmother of Melodies own researcher @seiji__ono So big shout to his gran for helping getting in touch! The wonderful Laverne, still had the 24 track tape and all sorts of ephemera from the time in her basement, so we brought the tape to London, and recreated the original mix at my studio.Available NOW from your fave record store, Melodies (link in bio) and Bandcamp etc in it’s original 7” format and digitally for the first time, MEL020 The Promise comes with a 7” postcard of the original picture sleeve. Video @bernard.nevil

My @nts_radio Show today in 1 hour (midday uk time) is a recording of the last 2 hours of this 8hr epic jam on a beach near Amsterdam, this time last year

Have a limited repress of my early Shadows 2X 12” LP on @eglorecords landing on bandcamp this friday at 8am BST. Link in bio. Incl digital d/l. ARP3/Myrtle Ave/Sais/Obfuse/Realise. No need to hit discogs for this one anymore

Become a supporter of @nts_radio !! so much amazing music to discover via the wonderful folk who share their passion on their airwaves

Here’s a pair of remixes I did for my friend dan and his lovely new LP. Available everywhere

The brilliant 2016 documentary ‘13th’ by @ava DuVernay is available on Netflix and explores the weaponisation of the 13th amendment throughout history and the prison-industrial complex. A sobering and informative watch. UK folk- I’ve written to my MP today raising questions about Belly Mujinga, the sale of weapons to US police forces, and looking to the future. I think it’s important that we continue to make our voices heard deep into the offices of all our MPs. They have a duty to answer us & I’ll share the reply I get - if I think it’s informative. I’ve put my letter to my MP in my bio if anyone wants to riff off it, go for it. Stay safe x