48078
Jacco Gardner
{"https:\/\/94f25d5fce3d6f1478b5-8492f2475187762e2e44cf8c753691ec.ssl.cf2.rackcdn.com\/48078-4.jpg":"Primary Talent International^:^http:\/\/primarytalent.com\/jacco-gardner\/^:^"}
Photo:Primary Talent International
www.jaccogardner.com
www.facebook.com/jaccogardnermusic
Jacco Gardner is a neo-psych singer/songwriter and multi-instrumentalist from The Netherlands who specializes in making baroque pop-influenced psychedelic rock material. Releasing his debut single "Clean the Air" in 2012, Gardner played all the instruments on the song, helping solidify credibility amongst musicians and fans who look for substance, rather than style. Opting to sing in English, Gardner has ensured that his music won't be ostracized by the general listening public in the United Kingdom, United States and worldwide.
FOLLOW
SHARE
FOLLOW
SHARE
0
VIDEO
Jacco Gardner - Summer's Game 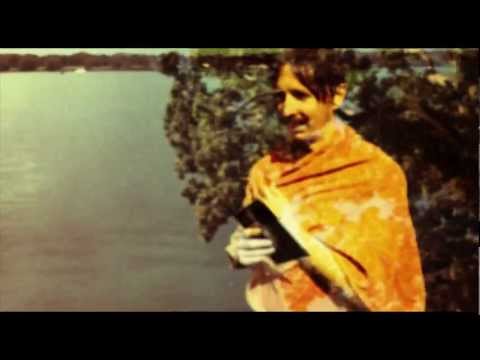 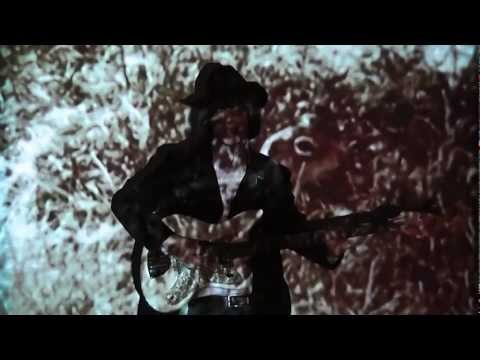 Remembering a week of residency in the Azores on beautiful São Miguel for @tremorpdl 2017.

Tomorrow is the last day you can see the performance with Computered Visions over at @amsterdamdanceevent online. Happy to share a little bit of my recent musical/visual experiences!

The idea for Computered Visions came during a strong feeling of dystopia around the beginning of the pandemic. It felt like the ultimate escape, and seemed a pretty good moment to dive deep into visual and musical experimentation. Working with Trip-a-Tron and “M” gave me a sense of adventure and innovation, within 30 year old computer technologies. It’s still endlessly inspiring and I’m very excited to focus on this in the coming year. Tonight at 21:00 I’ll present the first live performance, over at @amsterdamdanceevent online.

“Psychedelia was the high point of my designing career” Jeff Minter (creator of light synthesizer “Trip-a-Tron”).

Electronic music pioneer @laurie.spiegel first blew my mind years ago with her album “The Expanding Universe”. Little did I know that she would go on to be a huge inspiration with her visionary work in the field of algorithmic computer composition. After working on Somnium, I discovered to my surprise that she found inspiration in “Harmonices Mundi”, another one of Johannes Kepler’s works from 1619 on planetary motions. Now that I’m exploring the possibilities of algorithmic composition on the Atari ST, her work is again very inspirational. To some it might sound boring to use a computer to compose for you, but when it’s done right, and with the right programs, it is exactly the opposite and it can be quite an adventurous and thrilling experience. Laurie Spiegel describes what composing and performing with a computer offers her as: “The complete freedom to define any kind of world you wanted, and live within it.” Which feels very accurate to me. Defining these worlds doesn’t mean you will know everything about them while they are being generated. This makes it very exciting to explore them, and interact with them in real-time. Please watch this interview outtake from 1985 where Laurie explains this difficult to explain process.

Before this year started I was super excited to start performing again, but the still ongoing pandemic has made this pretty much impossible. Though this has been tough in moments, it also resulted in a long period of pretty much continuous experimentation. I’ve been going deeper and deeper into working creatively with the Atari ST, a computer seen as the first major step in the democratization of electronic music production back in the 1980’s. It’s been not only super inspiring to discover the possibilities of the vast amount of (slightly unusual) interactive generative music software written back then, but I’ve also discovered the joy of giving a visual identity to the sounds I’m creating in real-time, using “Trip-A-Tron”, Jeff Minter’s wonderful programmable, music controlled light synthesizer. I’ll be demonstrating this experience for the first time during a one-hour live performance, over at @amsterdamdanceevent on the 22nd of this month, under the name “Computered Visions”.

I'm very happy to have moved my studio setup to another much more spacious part of the house, and it feels very dreamy on a sunny day like today. A very inspiring place to work on some exciting things about to come

Next sunday September 6th @maria.pandiello, @nicmauskovic and I will perform a live score at @eye_film to Murnau’s “Faust” from 1926. I’ll be using my new “minimalist” Atari ST based setup, with the interactive composition and performance system “M”, (which I’ll be using a lot more in the future!) This will be my first performance with it, and the first one after a long (but inspiring) lockdown without shows, so I’m pretty excited! We performed to this same movie four years ago over at @cinemathequefr and still have very fond memories.

Today @bandcamp is waiving their % on sales on their website in an attempt to support artists affected by the corona crisis. This seemed to me a good moment to direct you to the bandcamp pages of some of my friends, who have had to cancel important tours and, like myself, invested a lot into a future that is made nearly impossible for a still unknown amount of time. In these moments I am remembered that the artist profession is a very fragile one full of risks and uncertainty. Please support them if you can. A link to my bandcamp page is also available in my bio. Hopefully we will all survive this crisis and we can play concerts again soon.

Mozes and the Firstborn