{"https:\/\/94f25d5fce3d6f1478b5-8492f2475187762e2e44cf8c753691ec.ssl.cf2.rackcdn.com\/4800-3.jpg":"Speakeasy PR^:^http:\/\/speakeasypr.com\/portfolio\/melvins\/^:^"}
Photo:Speakeasy PR
www.themelvins.net
www.facebook.com/melvinsarmy
Aberdeen, Washington trio The Melvins is considered the "Godfathers of Grunge" because it was the first band to provide a link between the riffage of Black Sabbath and the indie post-punk underground that formed the genre's backbone. Started in 1983 by Buzz Osborne and Dale Rover, the wildly experimental band has followed its muse down numerous sonic pathways but is best known for the slow tempos and sludgy riffs of its early albums. The group is so crucial to the history of grunge that Kurt Cobain once tried, unsuccessfully, to audition to become the band's bassist but, being in the presence of his heroes, was too nervous to remember how to play any of their songs.
FOLLOW
SHARE
FOLLOW
SHARE
0
VIDEO
Melvins Second Coming - The Ballad of Dwight Fry live @ Music Hall of Williamsburg 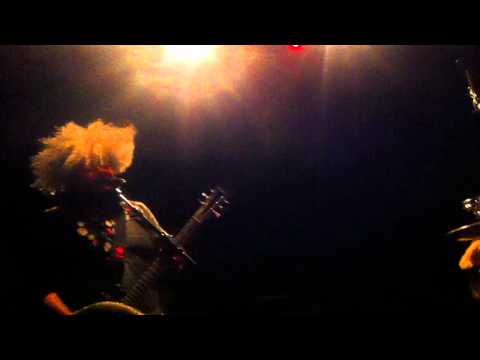 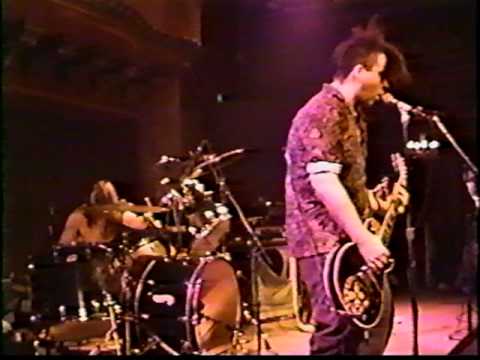 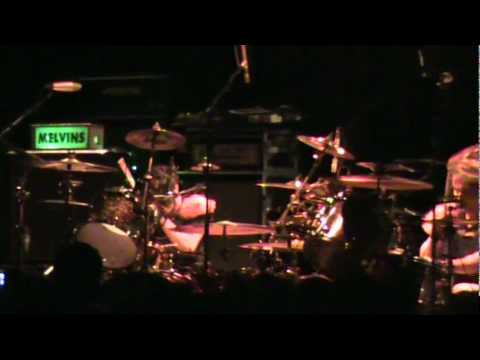 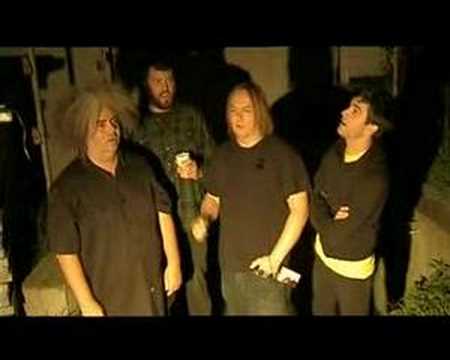 Melvins - The Star-Spangled Banner / THEY SHOOT MUSIC
The Melvins 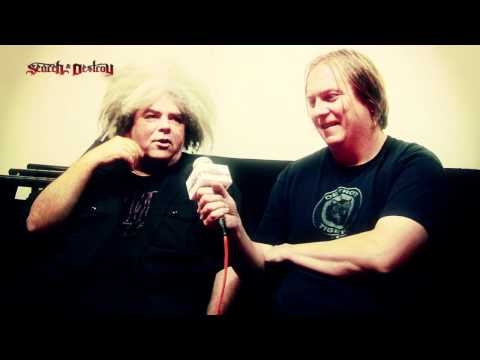 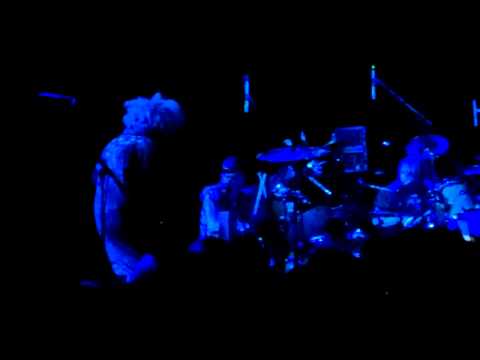 Last one, we promise

A couple of people shot our acoustic set at the #inkypsyopsshow and posted to YouTube. Check it out!

And then out of nowhere it became a full band set.

Dale Crover is coming to the party too, for a very unique Melvins 2 piece set! Be there or live to regret it! This Friday at the #lalalandgallery #melvins #kingbuzzo #dalecrover #inkypsyopsshow