4783
Blues Traveler
L’Auberge Casino Resort
https://eventseeker.com/lake-charles/nov-20-2021/379451156-blues-traveler
{"https:\/\/94f25d5fce3d6f1478b5-8492f2475187762e2e44cf8c753691ec.ssl.cf2.rackcdn.com\/4783-1.jpg":"WME Entertainment^:^http:\/\/www.wmeclients.com\/music\/pacs\/BLUES-TRAVELER^:^press photo"}
Photo:WME Entertainment
www.bluestraveler.com
www.facebook.com/bluestraveler
Apart from producing two widely successful hit singles ("Runaround" and "Hook") in the 90s, not many people know much about the New Jersey-based band Blues Traveler. Well, a good amount of folk probably know that lead singer and harmonica player John Popper was severely overweight and after suffering a heart attack in 1999 received gastric bypass surgery, but few people know about the band or the music it has made over the years. The group was formed in 1987 when a few friends at a New Jersey high school decided to form a band that could highlight Popper's inherent harmonica adeptness. After establishing a unique sound for itself that pulled heavily from blues, jam rock and mainstream alternative rock, the band moved to New York and started playing shows on a regular basis. Soon, David Graham, son of the legendary concert promoter Bill Graham, saw the potential of the band and added them to the list of bands Graham represented. Even though the band toured extensively, it still didn't have a recording contract. This all changed when an A&M talent scout saw one of the group's performances and signed them to a major record label. While the band's first few albums weren't that commercially successful, the band did eventually attain a fair amount of success with its fourth album, aptly titled Four. After this release, the band was a mainstream success and the rest is history.
FOLLOW
SHARE
FOLLOW
SHARE
0 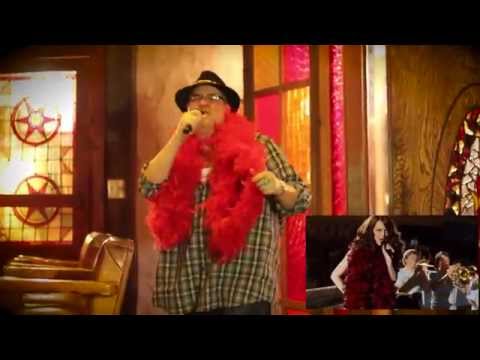 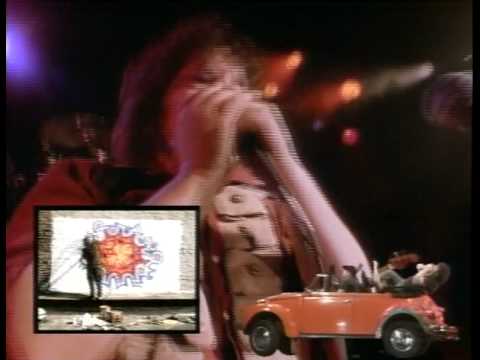 Our friends at @experiencevinylco have a very special "Princeton High School Edition" of "Traveler's Blues" available to pre-order. This limited edition LP features ultra clear vinyl, an exclusive 8 x 10” print photograph of the band in high school taken by Dominique Callan, & a nostalgic sticker reimagining our high school's logo with our own black cat logo.Preorder link in our bio.

Live Session from Hobart Art Theater "Sittin' on Top of the World" - Watch the entire performance on our YouTube page (link in bio).

We are very sad to announce the cancellation of the remainder of our 2021 tour dates, due to the injury John Popper sustained in our recent bus accident. Ticket refunds are available at the point of purchase.

Man I wanna start working on river boats after this thunder dome highway system...Playing gigs fishing...no skidding off of highways......Huck Finn had it right now its the anniversary of the passing of Brooklyn Bob Sheehan...can't help imagining how he'd feel... probably internalizing fear?...taking chargeI'll tell U one thing when the bus finally came to rest,he would've slept thru the wreck&woke up last all hung over&yelled"Turn left!"

Thank you @todayshow. Caught segment on bus ride to Michigan.

This MONDAY tune into the @todayshow for a special performance of “Crazy” featuring @CrystalBowersox at 10:48am ET.

A behind-the-scenes look at the recording of "Traveler's Blues" at Sienna Studios in Nashville, TN.

Thank you to everybody that preordered, bought, and streamed “Traveler’s Blues.”If you haven’t yet, you can check out the album using the link in our bio.

Traveler’s Blues is OUT NOW and streaming on @AppleMusic!