4778
Maps & Atlases
{"https:\/\/94f25d5fce3d6f1478b5-8492f2475187762e2e44cf8c753691ec.ssl.cf2.rackcdn.com\/4778-9.jpg":"Big Hassle^:^http:\/\/bighassle.com\/publicity\/maps-atlases^:^Press Photo"}
Photo:Big Hassle
mapsandatlases.org
www.facebook.com/mapsandatlases
Chicago four-piece Maps & Atlases has a history of genre experimentation, beginning its career in the aggressive screamo vein back in 2004, when the band members met at art school in Chicago. This leaning shifted over the years to a consistent production of math rock-driven tunes, then, to the surprise of fans, a folk-influenced pop. While the band still maintains a subtle undertone of math rock tendencies with its complex guitar riffs, Maps & Atlases has become known, and critically acclaimed, for its ability to produce well written pop anthems.
FOLLOW
SHARE
FOLLOW
SHARE
0
VIDEO
Maps and Atlases Songs for Ghosts to Haunt to 92906 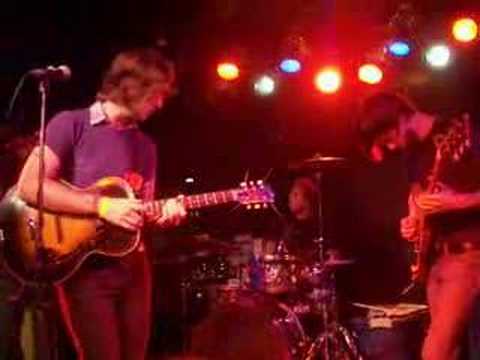 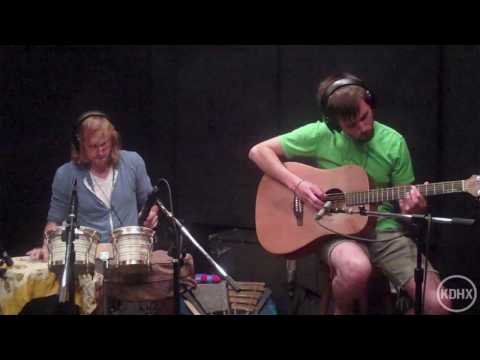 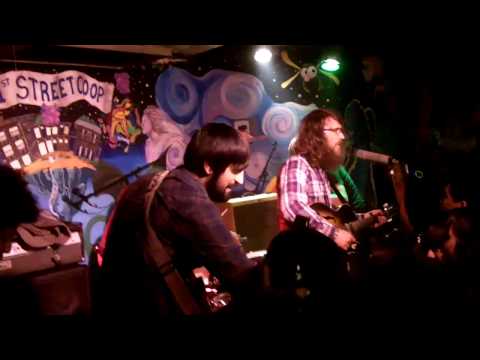 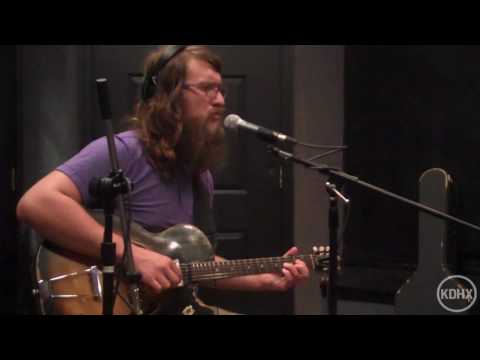 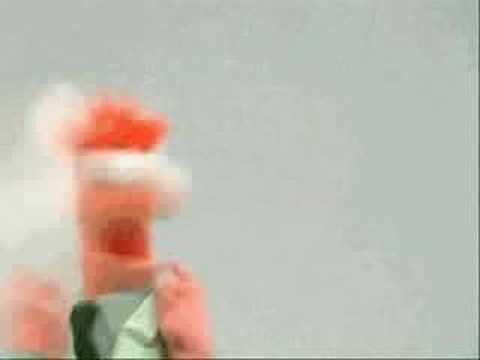 Maps and Atlases - Every place is a house
Maps & Atlases 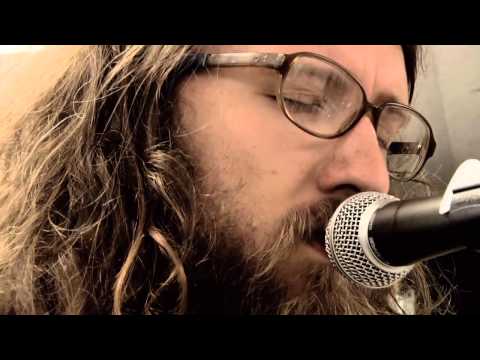 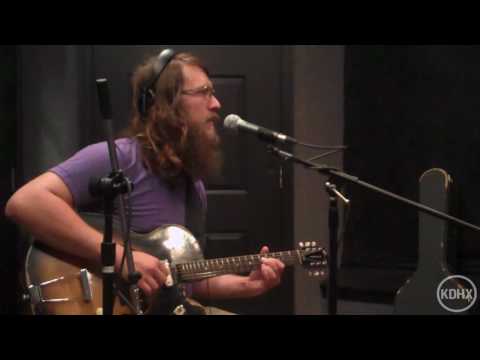 We are very excited for this show tomorrow night!

We are excited for Saturday night! We will be @sl33pingvillag3 with @thecurls_coolband @documavision * Gengar stand-up set not guaranteed

We are very excited to be performing at @sl33pingvillag3 with @thecurls_coolband two weeks from today! Our friend @documavision has also been added to the show. Link to tickets in our bio, hope to see you there! * p.s. repost to your story and tag us to get a free copy of this poster at the show

We are very excited to be performing @sl33pingvillag3 on Saturday, November 23rd. Tickets go on sale this Friday 10/11, link to tickets and more info in our bio- hope to see you there!

After a year, this poster is still hanging up

We are very excited to be returning to Germany and Austria next month! Tickets are available now on our website (link in bio)

A Sunny Day in Glasgow