4734
Grace Potter
{"https:\/\/94f25d5fce3d6f1478b5-8492f2475187762e2e44cf8c753691ec.ssl.cf2.rackcdn.com\/4734-1.jpg":"Red Light Management^:^http:\/\/redlightmanagement.com\/artists\/grace-potter-and-the-nocturnals\/^:^"}
Photo:Red Light Management
www.gracepotter.com
www.facebook.com/GracePotter
While performing her solo work at local cafes and coffee shops in Waitsfield, VT Grace Potter attracted the attention of drummer Matt Burr, who suggested that the two form a band. After the addition of a few more musicians, Grace Potter and the Nocturnals was born in 2002. The band self-releasing a blues-rock album called Nothing But the Water in 2005, and captured the attention of Hollywood Records, who immediately signed the five-piece band. Less than a decade into its career, Grace Potter and the Nocturnals had released six more studio albums, including 2012's The Lion the Beast the Beat, of its infectious folk-leaning, rock and roll blues.
FOLLOW
SHARE
FOLLOW
SHARE
0
VIDEO
Grace Potter And The Nocturnals - Paris (Ooh La La) 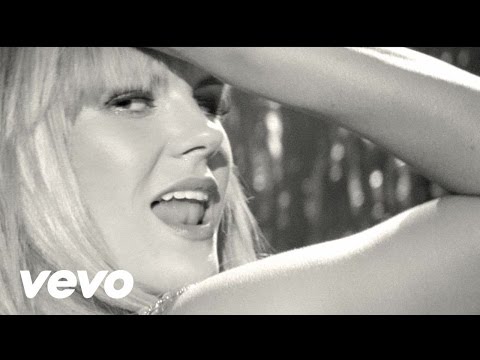 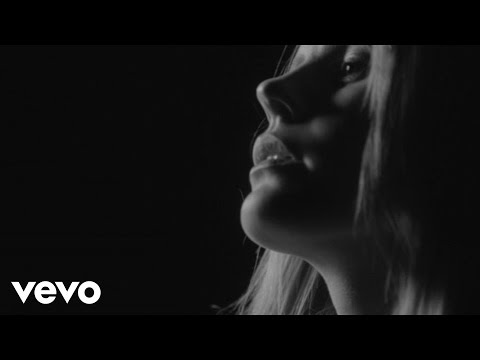 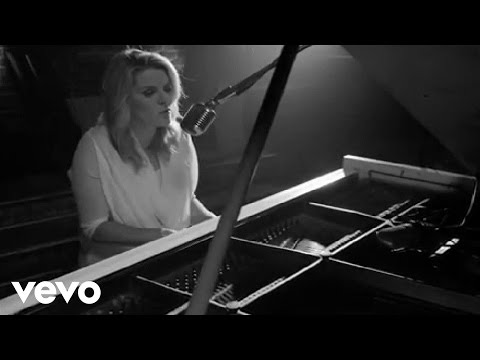 There and back again! It’s been a wild week and it’s not over yet! Me & the band are psyched to play @shelburnemuseum this Friday a d Saturday!

BAND POTTERY DAY! Me & the gang took to @blockhouse_studio and had a BLAST. Thanks to @lukeiannuzzipottery for your guidance & to Blockhouse for hosting our messy adventure! #pottery #blockhouse #gracepotter #waitsfield #Vermont #dayoff

Vermont! TWO shows at the @shelburnemuseum on Friday and Saturday! Saturday is sold out but there are a handful of tickets left for Friday! Don’t sleep. Link in bio.

LAST CHANCE! You still have a few hours to watch the livestream me & the Daylights rocked after Bonnaroo was cancelled. Here’s to making LEMONADE!!

A million fleeting feelings can be contained in the space of a song. ………………………………….. Writing a song is how I process joy & pain in my head, and performing those songs live is how i process emotions in my body. Last night, we played 13 songs so that’s like…. A LOT OF THERAPY.

Oh what a NIGHT!! If you missed it, you can still watch all the rock & roll mayhem on Mandolin! Thanks to all who tuned in for our first-ever livestream from the barn! #rock #livestream #gracepotter #barn #livemusic

Reminder! Last night's #BONNAREDOO livestream is available on demand with unlimited replay for 48 hours after the show–the replay window ends at midnight ET on Sunday, September 5th! Link in bio.

It’s all happening!!! Set up for tonight‘s live stream is complete, tour bus is here! Head over to mandolin.com to get your tickets for tonight‘s show!

Need Friday night plans? Oh, we've got you more than covered. Tune in for the #BONNAREDOO livestream tonight live with The Daylights from my farm in Vermont!