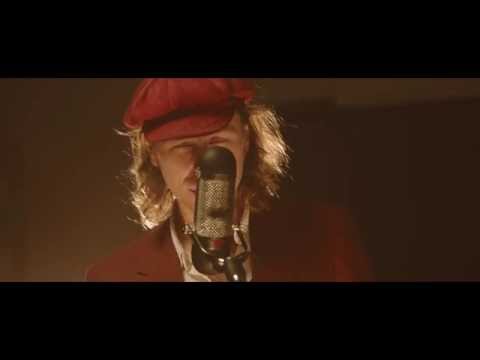 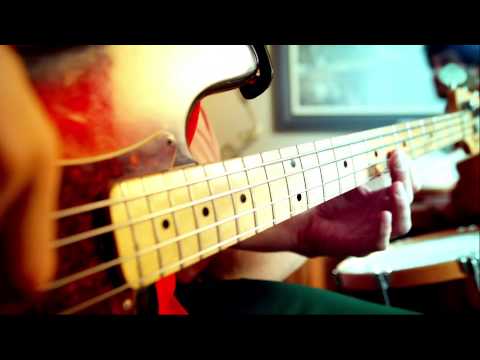 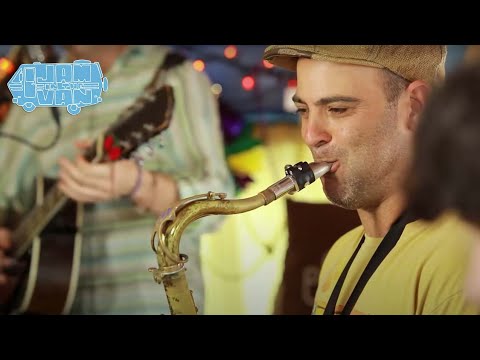 Who’s ready for New Years!?! We are excited for the ultimate New Years Party at one of the best music venues in Lame Tahoe - The Crystal Bay Casino. We’re giving away a pair of tickets on our Facebook. Head over there to enter!

Hear this! New Chunes from the LA Reggae brethren, the bulldogs guarding the gates of roots music , our family (and past tour mates!) @theexpanders !!

Hey y’all. Just a quick shout of love and appreciation to YOU, our fans. Thank you all for making this big FALL TOUR a huge success, full of great shows with the BEST crowds! Night after night! We had a great time with you. And thank you for supporting our @spreadinhoneyproject partners at the shows too! ALL the love to you! Thank you again!.[photos *not in order* by @drewliophoto, @stuartberg, J Scott Shrader, Stuart Dahne, Marley Kimbo]

Our tour mate, @drodriguezmusic will be playing at @cafedunord in San Francisco tonight! Go check him out if you’re in the bay

Last stop of the fall tour! Tonight in #Chicago @lh_schubas .Javier Matos 8pmDrops 9pm-? 2 sets! .Tonight’s @spreadinhoneyproject partner is @thenightministry ❤️They’ll be there next to the merch table!

Please join us in wishing a very HAPPY BIRTHDAY to the one and only, Mr. Benjamin John Malament!!! We love you and your warmth, humor, kindness, and creative spirit. Ben recently spearheaded the @spreadinhoneyproject to help bring awareness to local groups making positive changes in the world. In honor of Ben's birthday, feel free to check out some of these groups or make a donation in his honor. https://www.cahoneydrops.com/spreadinhoney/We love you Ben happy happy birthday to you.

First snow of tour!❄️See you tonight in #Minneapolis @thecedar ! (And the after party at Palmers! ) w/ Javier Matos