{"https:\/\/94f25d5fce3d6f1478b5-8492f2475187762e2e44cf8c753691ec.ssl.cf2.rackcdn.com\/47256-1.jpg":"Seth Sentry^:^http:\/\/sethsentry.com\/^:^"}
Photo:Seth Sentry
sethsentry.com
www.facebook.com/sethsentry
Seth Sentry is a hip-hop artist from Melbourne, Australia who got his start in the mid-2000s with guest appearances on records that include Pez's 2008 LP A Mind of My Own. After being chosen as the Featured Artist on Triple J's Unearthed website in 2009, his track "The Waitress Song" became the most downloaded song in the website's history, leading to national tour with Pez and the inclusion of the track on The Best of Australian Hip Hop Vol. 1. Sentry continued to tour into 2010 while also writing and recording his debut album, This Was Tomorrow, which was released in 2012.
FOLLOW
SHARE
FOLLOW
SHARE
0 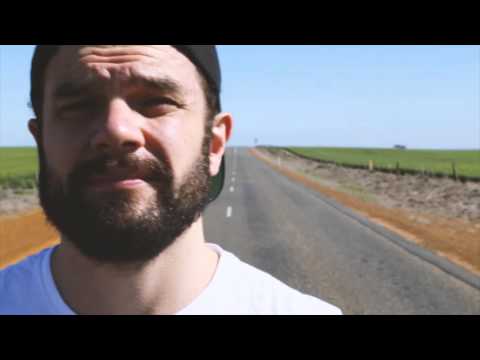 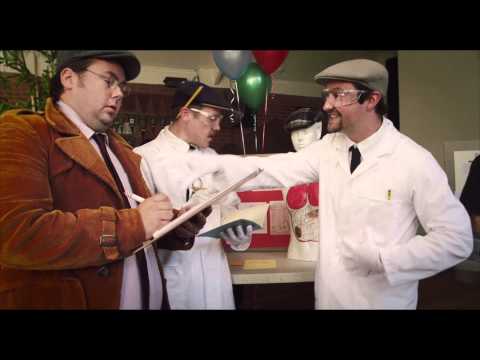 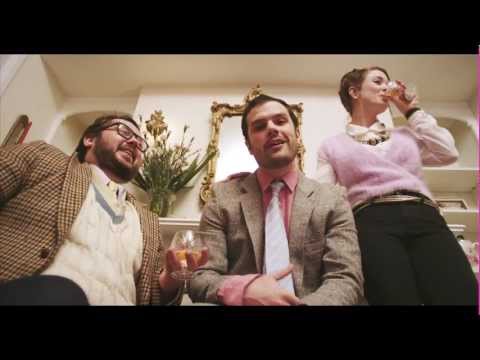 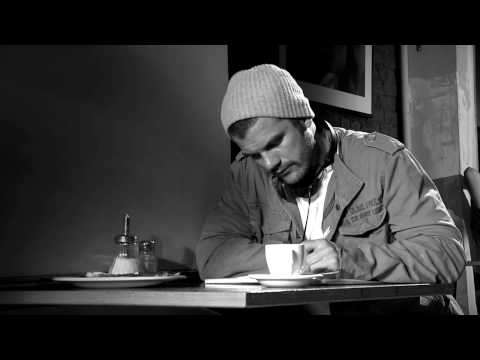 hey lords, cheers heaps for following Super Cool Tree House over the last 10 episodes! I missed you guys & this was so much fucking fun for me.I gotta pour all my energy into Same Old Future for a while BUT as a final treat, I’m gonna be releasing every episode on streaming as a whole album!

new episode of super cool tree house is up, cheers to @jakeonkeys for the best & @walkthelion for the art. also this Sunday I’ll have a delicious little treat to announce while I work on finishing same old future

Oh man we did it, 10 episodes of Super Cool Tree House! Was feeling pretty run down this week & making this really cheered me up so thank you! Also I left you guys a little treat at the end

Beat by: BRANFORD (@itsallbranford)This week i had my usual assortment of rap bars about rap bars & assorted dick jokes. But as i was recording it last night, it just didn't feel right. There was a disconnect. I couldn't shake the image of a man being murdered while we stood around watching. It felt like an episode of black mirror except this kinda shit is a reality for people of colour everywhere. Including our own fucking backyard. 400 indigenous deaths while in custody. Zero convictions. Opening line was inspired by Aesop. You can donate here: https://antar.org.au/Thumbnail by @walkthelion

Episode 7 of Super Cool Tree House. Beat by: Bloomzz (@bloomzz_music)Watch every episode here: https://www.youtube.com/playlist?list... Producers, if you want to feature, send your beats to SuperCoolTreeHouse@gmail.comthumbnail by @walkthelion

Beat by: Carl Dimataga & Uno Stereo (@cdimataga & @unostereo)Keys by: 18yomanSo recording this weeks episode ended up being pretty interesting. I was driving back to Melbourne & my car broke down on the Hume Highway 700km from home. Whole engine completely fucked. My cat Titan was in the car. with me, he rode in the tow truck. We ended up stuck in a town called Moss Vale for a few days. I'm not sure if you've ever had to smuggle a cat in & out of different motel rooms but it's a fukn mission . Anyway we managed to get this recorded & my friend @donjoyride even came through to play the bong on it! (He’s classically trained.) thumbnail by @walkthelion