4706
Pete Yorn
{"https:\/\/94f25d5fce3d6f1478b5-8492f2475187762e2e44cf8c753691ec.ssl.cf2.rackcdn.com\/4706-1.jpg":"^:^^:^"}
www.peteyorn.com
www.facebook.com/peteyorn
Pete Yorn did not originally have aspirations of becoming a singer/songwriter; he started off as a drummer and converted to singing as a teenager. While drumming for his band during its high school battle of the bands competition, he was asked to sing a cover of "Talent Show" by The Replacements. The song went over well with listeners, who sensed a uniquely intimate quality in his voice, and soon Yorn was singing lead and impressing audiences with his average-guy-with-a-big-heart vocals. After striking out on his own and kicking around the music scene for a while, he managed to release his first solo LP musicforthemorningafter in 2001. The album managed to receive a respectable amount of attention and as Yorn continues to release characteristically pensive, modern, soft-rock material, his notoriety and fan base continue to grow.
FOLLOW
SHARE
FOLLOW
SHARE
0
VIDEO
Pete Yorn - Last Summer 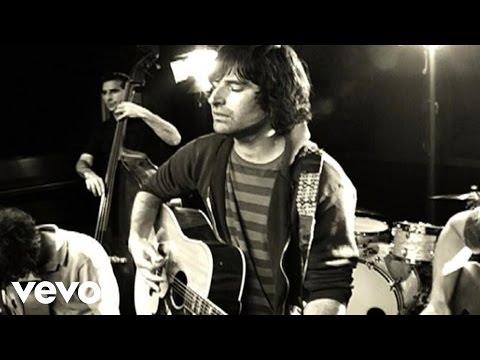 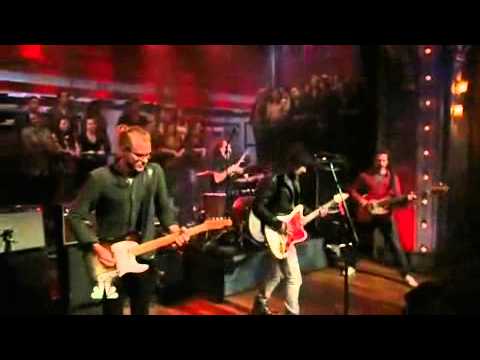 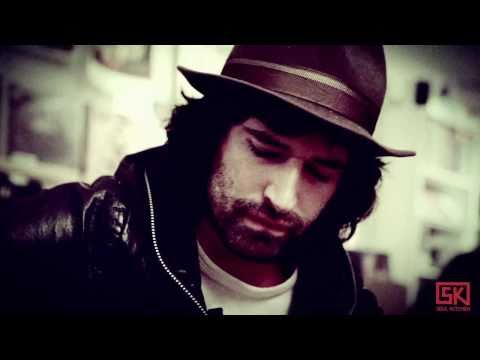 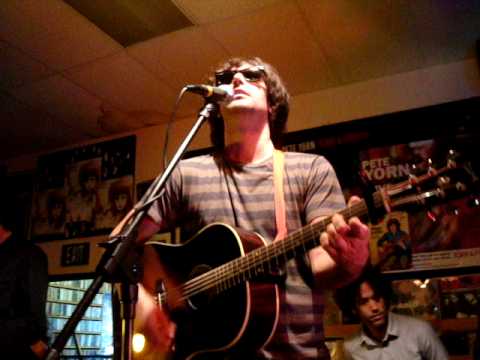 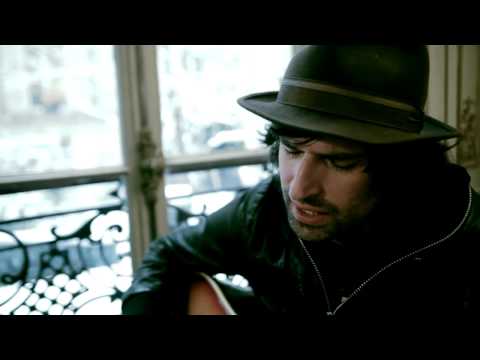 Im not much of a collector but was nice to rediscover these 2 old gretsch friends i played a lot in the 90’s hiding in a deep storage spot under my staircase. Its prob been 12 years since i strummed them and they were still in tune when i pulled em out. #gretsch

My beautiful parents on their wedding day back in 1964. The photo was fading back to the future style cos of the sun hitting it so we just replaced it back to its full glory. I heard it was a great party. (Swipe for faded photo)

TOMORROW I'll be playing the @RollingStone x Fridays for Unity virtual music and conversation event series to encourage everyone to get out and VOTE! Watch on Friday 10/16 @ 8pm EST.

Finally got my copy of Live At The Fonda in hand. Hope you’re cranking yours up. Xxpy peteyorn.bandcamp.com (link in bio)

Happy 80th Bday John Lennon. Thank you for all the songs and endless inspiration. #johnlennon #lennon80