4679
Givers
{"https:\/\/94f25d5fce3d6f1478b5-8492f2475187762e2e44cf8c753691ec.ssl.cf2.rackcdn.com\/4679-1.jpg":"The Windish Agency^:^http:\/\/giversmusic.com\/^:^"}
Photo:The Windish Agency
www.facebook.com/giversmusic
Originally from Lafayette, Louisiana, this young quintet is a great addition to the growing wave of percussion-heavy indie pop. In early 2011, within one month of being signed to Glassnote Records, Givers played the South by Southwest music festival in Austin, Texas, and was named one of the “Ten Acts That Rocked South by Southwest” by TIME. Its success has generated hype around the band, but the group’s music, polyrhythmic and inspired by sprightly vocals, is full of genuine optimism that cannot be fabricated. Complete with three vocalists and two percussionists who have been known to exchange roles, Givers offers a full and fun Southern American take on Afropop and indie music.
FOLLOW
SHARE
FOLLOW
SHARE
0
VIDEO
Givers at SXSW 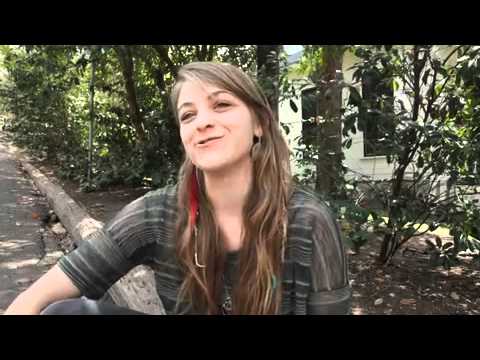 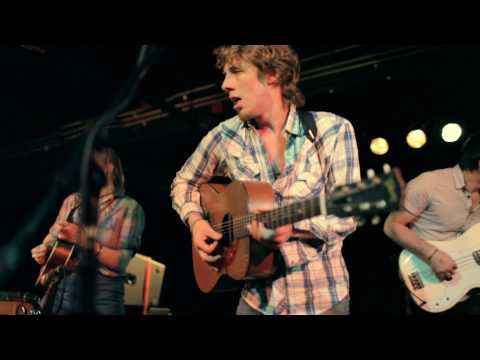 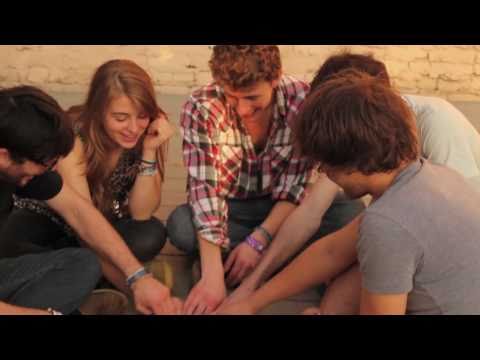 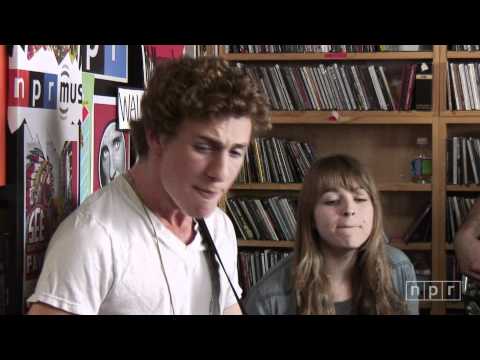 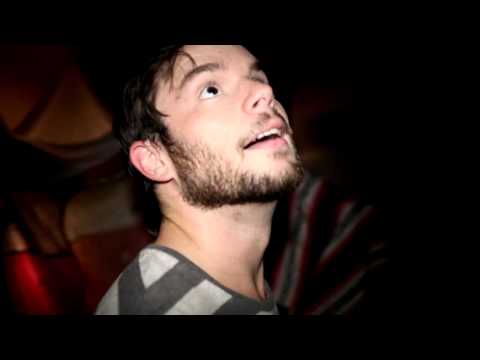 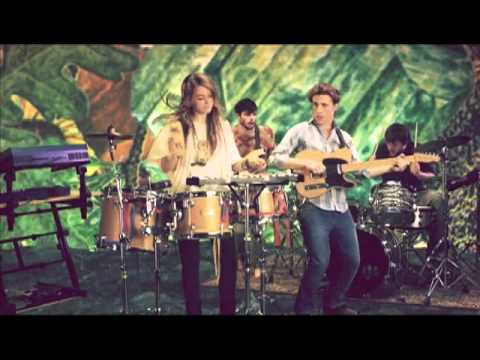 Happy birthday to our dude @taylorguarisco !! always bringing that bright smile and joy - love ya dearly ! ✨

10 years ago today we would play our first show at @lh_schubas in Chicago! this pic is us at the @emptybottle in the windy city even before that! chicago has always been so good to us--we love you very much and look forward to dancing again ALSO--we are pressing more of the 10 year anniversary orange splatter vinyl! link in bio!

A glimpse into an earlier version of us..one of our first shows--we made costumes, brought our own light show, collaborated with friends to make our own handmade merch hoping to cover the gas needed to get us to the next gig. We did our best to make it feel like a dance party and all woke up smiling about it the next day✨Does anyone remember our first few shows like this one at the Surreal Soiree in Baton Rouge?? house-party at Collin and Roz's?? our first Festival International?? Send us photos--we wanna see!!

In Light anniversary memory lane part 2: that time Neil Young wrote about us after seeing us play the Jimmy Fallon show! truly such a surreal and awesome moment "they blew my mind. It was completely original! WOW! It sounded like they were in completely other zone from the rest of music." still feels like a dream to revisit this

happy anniversary bb ❤️ In Light turns 10 this week! tell us how you met (our first album)

oh wow! the 10 year anniversary of In Light is upon us! we'll be celebrating in a few different ways this next month sooo STAY TUNED!

it's been dark days but we can choose light and uplifting when we go to the polls this tuesday! we are so lucky and honored to have a quarantine collaboration and record this song with the Zydeco Boss himself, Keith Frank. we hope to bring some light and uplifting vibes to the world with this one and also to inspire everyone to get out and VOTE on tuesday, november 3! raise one hand up for DEMOCRACY! Overcome 2020!big thanks to @zydecoboss@cfstafford87 @mopodna @dchampagnelife for making this happen #overcome2020