4660
Zola Jesus
{"https:\/\/94f25d5fce3d6f1478b5-8492f2475187762e2e44cf8c753691ec.ssl.cf2.rackcdn.com\/4660-4.jpeg":"The Windish Agency^:^http:\/\/www.windishagency.com\/artists\/zola_jesus^:^"}
Photo:The Windish Agency
zolajesus.com
www.facebook.com/zolajesusofficial
By the time Nika Danilova was 20 she had already released two 7"s and a full length album as front woman for her band Zola Jesus. Danilova's work ethic is extremely impressive and the no-fi electronic tinged music she cranks out has captured the admiration of many a music critic who's looking for the youngest indie musician capable of dishing out a mean style of original material that's uninhibited and void of trepidation. While Danilova initially evaded the befuddled world of sparkling crisp music production, she recently traded her lo-fi leanings for more epic layers of rich sound, still retaining the haunting aesthetic of her powerful voice, but more open to that world of production she vehemently avoided before. The result has been just as impressive and Zola Jesus is still an act to behold.
FOLLOW
SHARE
FOLLOW
SHARE
0
VIDEO
Zola Jesus - Nail (Official Video) 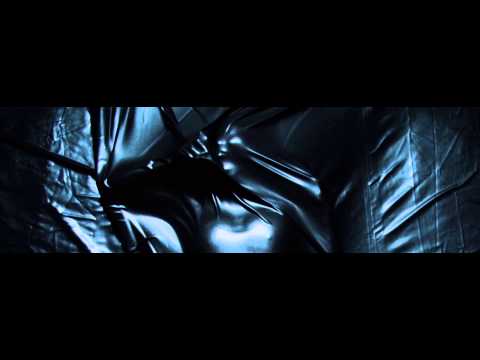 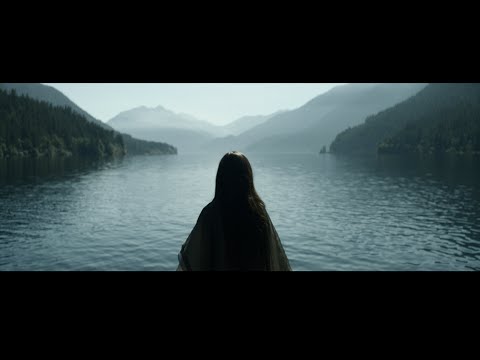 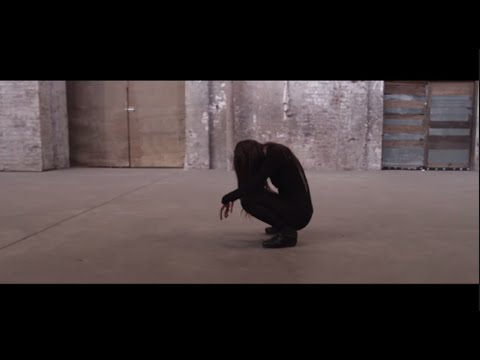 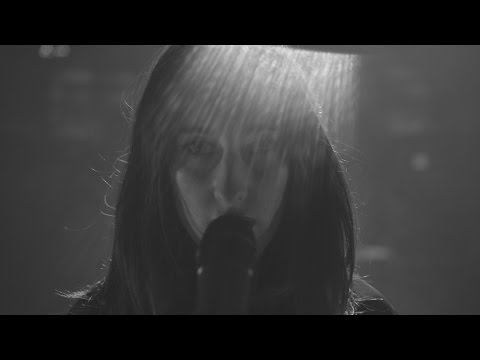 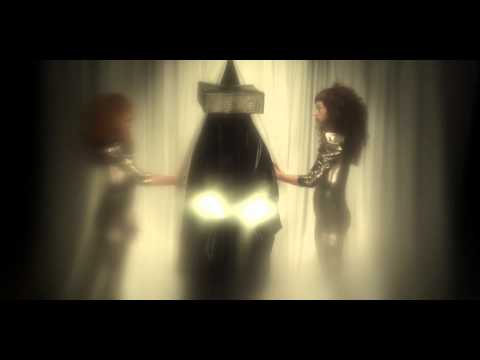 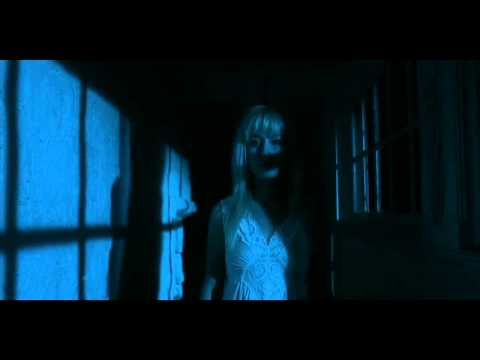 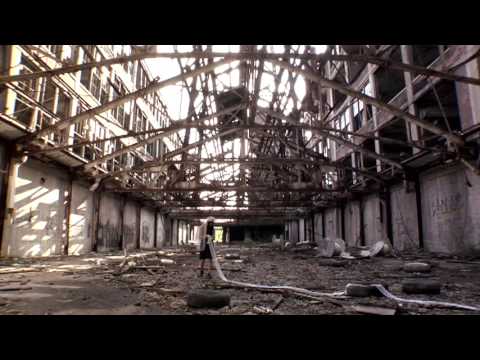 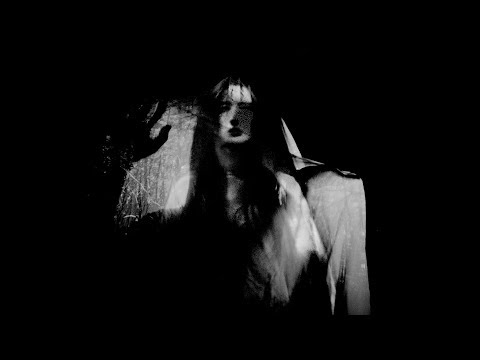 for this halloween blue moon, i made a 33 minute meditative drone to help as a balm for tension.you can also watch the sun set from my woods.video will be public for only 24 hours.hope it helps.link in bio

insight into my world as a musician with @patreon #creatorchronicles

peeling back the curtain on the inner world of a music maker in 2020 @patreon thanks to all my patrons.#creatorchronicles

hello from the northwoods

i’ve been working on making incense and finally i feel confident enough to share my creations with you all! i put 10 tins up of my debut “DJUNA” incense on the patreon store. it sold out almost immediately (thank you!) but i’ll be working on another batch pronto. super excited to turn one of my little passions into an offering for you all.

partnering with @patreon to chronicle my daily life as a musician.#creatorchronicles

partnering with @patreon to chronicle my life as a musician. #creatorchronicles thanks to @lucideer for