465
The Cure, New Order, No Doubt
Reggie's Music Joint
https://eventseeker.com/chicago/apr-30-2020/382129398-the-cure-new-order-no-doubt
{"https:\/\/94f25d5fce3d6f1478b5-8492f2475187762e2e44cf8c753691ec.ssl.cf2.rackcdn.com\/465-8.jpg":"Andy Vella^:^https:\/\/www.umgb2b.com\/^:^"}
Photo:Andy Vella
www.thecure.com
www.facebook.com/thecure
The Cure is a rock band from Crawley, England, that's helmed by chief singer/songwriter and guitarist Robert Smith. Formed in 1976, the group is regarded as one of the more critically respected groups to have gained popularity in the 1980s that has since evolved as a band and never grown dull or lackadaisical. Initially influenced by the English punk sound that infiltrated nearly every facet of artistic expression during the late 1970s, The Cure would go on to straddle the stylistic gauntlet and create a wide array of music--from ethereal instrumentals to radio friendly pop. Though the group has experienced a number of lineup changes since its inception, with Smith remaining the only constant member, The Cure has nevertheless managed to remain one of the more original bands on the music scene, capable of consistently releasing interesting studio material and up-keeping a respectably busy touring schedule.
FOLLOW
SHARE
FOLLOW
SHARE
0 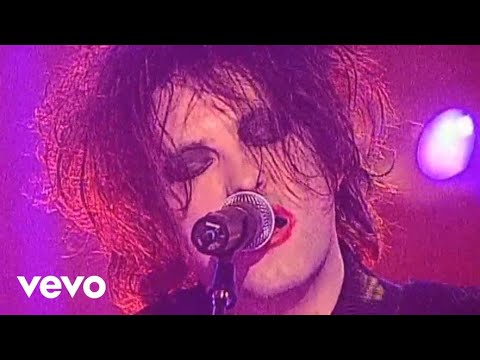 The Cure - Friday I'm In Love
The Cure 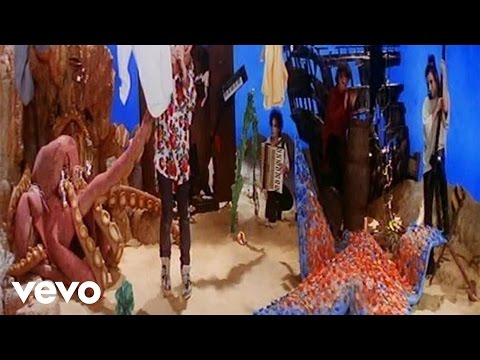 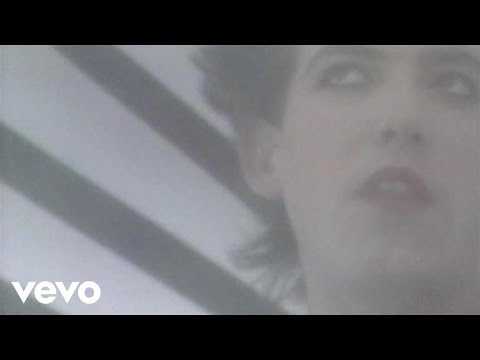 The Cure - Other Voices
The Cure 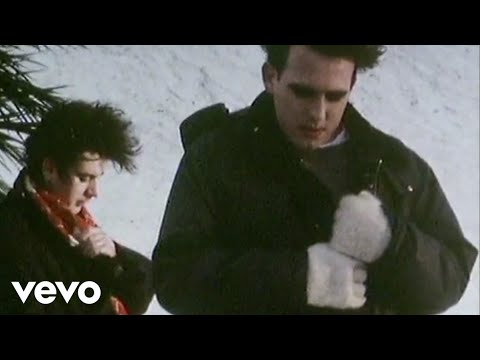 The Cure - Pictures Of You
The Cure 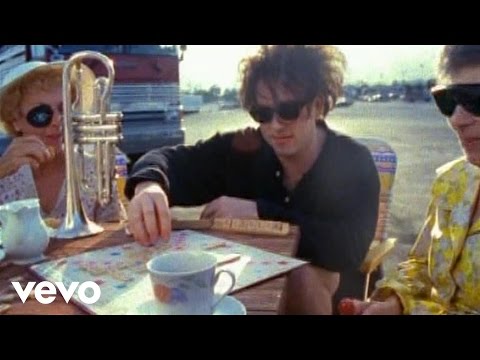 The Cure - Gone!
The Cure 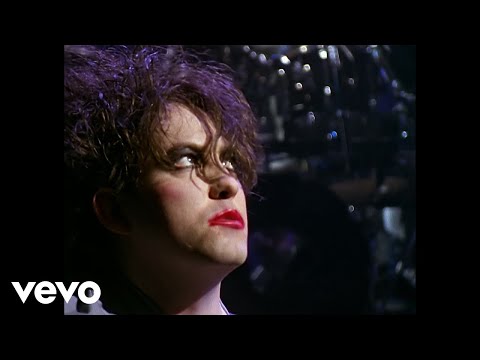 The Cure - A Letter To Elise
The Cure 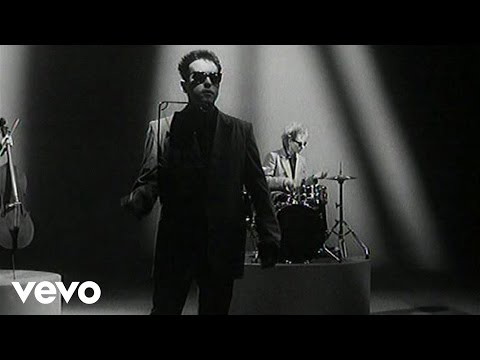 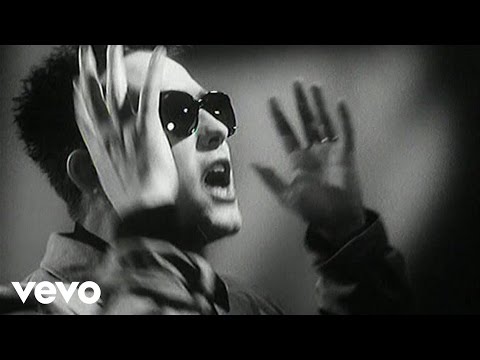 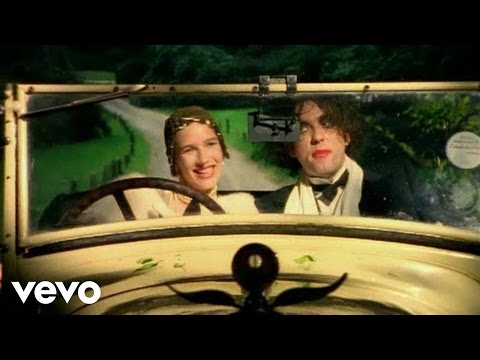 LOT 110A hand-made shirt worn by Robert Smith during the band's 'Prayer Tour' in 1989 and the 'Disintegration' shows at Sydney Opera House in 2019.Preview at Bonhams Knightsbridge now.Auction 17 Dec 2019, 14:00 GMTProceeds will go to the charity Oxfam.https://www.bonhams.com/auctions/25432/lot/110/

THE CURE 40 LIVE - CURÆTION-25 + ANNIVERSARY 2 DVD + 2 BLU-RAY out now.40 LIVE is a double concert film set that captures the two historic shows performed by The Cure in 2018 in celebration of their 40th Anniversary. Link in bio

THREE IMAGINARY BOYS AND BOYS DON’T CRY 40TH ANNIVERSARY MERCH RELEASEDAn exclusive range of merchandise has just been released to celebrate the 40th anniversary of The Cure’s debut album ‘Three Imaginary Boys’ from May 1979 and the first North American album ‘Boys Don’t Cry from February 1980.The full range of merch is available in both the UK and US stores via link in bio

We’re delighted to announce the release of a limited edition Seventeen Seconds calendar for 2020.The album is set to celebrate its 40th anniversary next year and you can now mark the occasion over the next 12 months with previously unseen photographs of the period compiled by Robert Smith. Pre-order your copy now from the link in bio

ONE OF ROBERT’S ORIGINAL DISINTEGRATION SHIRTS IS UP FOR GRABS! (link in bio)"I HAD FIVE OF THESE SHIRTS MADE IN 1989 FOR THE CURE PRAYER TOUR, AND WORE THEM AT EVERY SHOW… I DUG THEM OUT, HAD THE TAILS SHORTENED BY A COUPLE OF INCHES(!) AND WORE THEM AGAIN FOR THE SOH VIVID FESTIVAL DISINTEGRATION SHOWS EARLIER THIS YEAR… I SIGNED THE CUFF OF THIS ONE FOR THE BONHAMS OXFAM AUCTION ON 17TH DECEMBER” ROBERT NOVEMBER 2019

The Sisters of Mercy