46110
Mister Lies
{"https:\/\/94f25d5fce3d6f1478b5-8492f2475187762e2e44cf8c753691ec.ssl.cf2.rackcdn.com\/46110-1.jpg":"The Windish Agency^:^http:\/\/www.windishagency.com\/artists\/mister_lies^:^"}
Photo:The Windish Agency
misterlies.com
www.facebook.com/MisterLiesMusic
Nick Zanca is a producer and multi-instrumentalist who makes music under the moniker Mister Lies. Born and raised in the suburbs of Connecticut, Zanca moved to Chicago for school and as a result countless nights of insomnia, he created Mister Lies. Cooped up in his down room with a hodgepodge of instruments, synthesizers and his laptop, Mister Lies recorded his first EP Hidden Neighbors, and released it in February of 2012. The trip-hop inspired record was praised on the music blog circuit and set the standard for Mister Lies' 2013 debut album.
FOLLOW
SHARE
FOLLOW
SHARE
0
VIDEO
False Atronomy 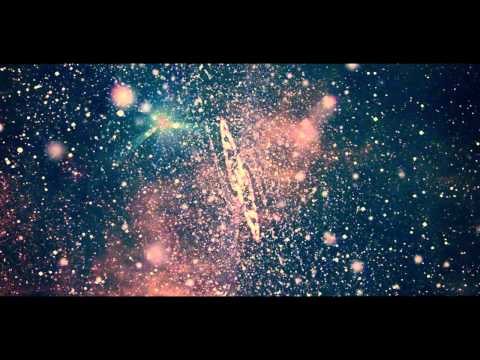 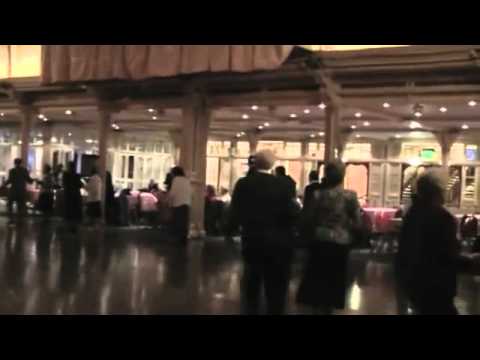 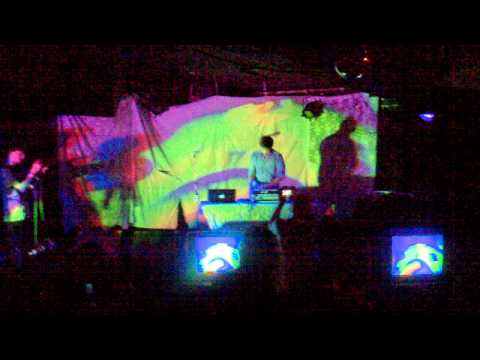 excerpt from a particularly unhinged performance of “Speedboat” on BTRtv earlier this year. come to Elsewhere in Brooklyn next Friday (1/3) to watch all the crazy faces i make. (tickets in bio ✨)

season’s greetings from buster and i

just set the record I released this year to name-your-price on Bandcamp. deepest gratitude to all the fans and listeners who supported / spent time with these 30 mins, whether in headphones or in the flesh at the first few shows i played this year. 2020 is already shaping up to be a year of plenty of live dates, loosies, collaborations, improvisations and work behind the boards. this industry often feels like a revolving door of exploitation - to resurrect the project and to find you all still in my corner makes it worth the continuous push, means way more than streaming stats or year-end lists ever will. you are why we do it! stay warm,nz

unranked lists of the records and films i grew close to this decade. (none of this matters btw!!!!)

NYC – Elsewhere Zone One on January 3rd, the first Mister Lies show of the decade, support from @rachika.s + @_______tobias. Tickets on sale now, follow the link in my profile to grab them. ✨

sharing this Bandcamp screenshot instead of those year-end metrics from that one tech company. if you want to support what I do, I would suggest this as the most artist-friendly option — look closer and see you can also buy the complete ML discography for a steal (but you didn’t hear that from me). I started from square one by self-releasing this rec, and I have no regrets — this year became the most creatively productive of my life. I don’t need numbers to feel proud of my work, and neither do you. that said, thank you for giving my sounds your time at all — see you in 2020 ✨

my first show of the decade is at elsewhere in brooklyn on friday 1/3. ticket link in profile, go grab em

NYC — this will be my first show of the decade, joined by @rachika.s + @_______tobias. it’s going to rip. follow the link in my profile for tickets!