45989
Mina Tindle
{"https:\/\/94f25d5fce3d6f1478b5-8492f2475187762e2e44cf8c753691ec.ssl.cf2.rackcdn.com\/45989-1.jpg":"fjludo^:^http:\/\/www.flickr.com\/photos\/fjludo\/6981703091\/^:^http:\/\/creativecommons.org\/licenses\/by\/2.0\/"}
Photo:fjludo
minatindle.com
www.facebook.com/MinaTindle
Hailing from Paris, singer/songwriter Mina Tindle is a pop/rock artist who didn't start writing music until she was in her early twenties. After relocating to New York City in 2008, Tindle submerged herself in the local music scene, quickly found her own sound and dove headfirst into a number of projects. After collaborating with several other artists including The National and joining musicians like Gaetan Roussel on stage, Tindle released her debut album Taranta, in 2012. Recorded in both French and English, the album exposed her sugary-sweet jazz voice and cheeky mannerisms to an international audience.
FOLLOW
SHARE
FOLLOW
SHARE
0
VIDEO
To Carry Many Small Things 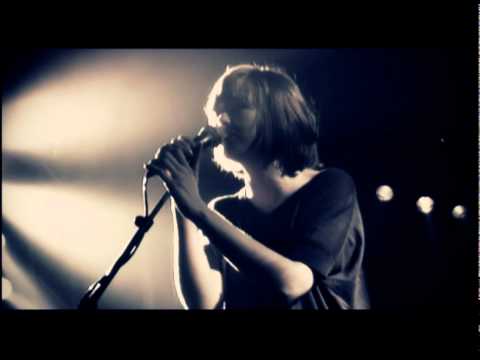 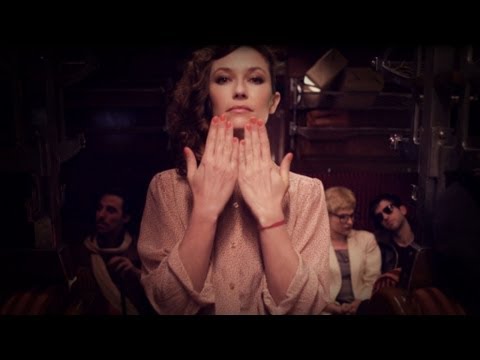 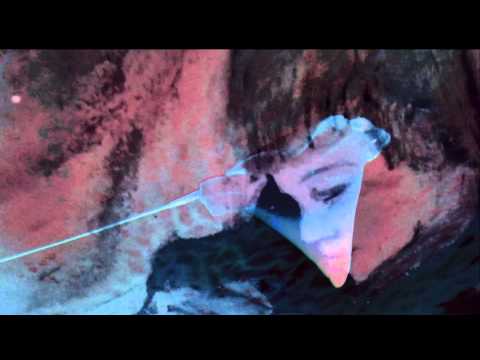 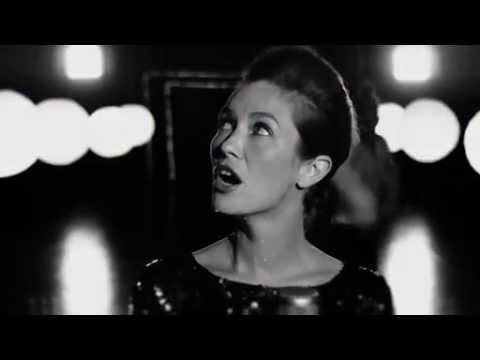 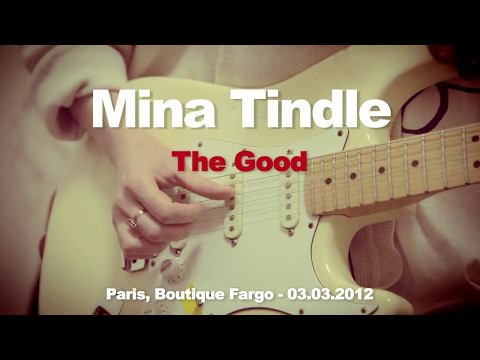 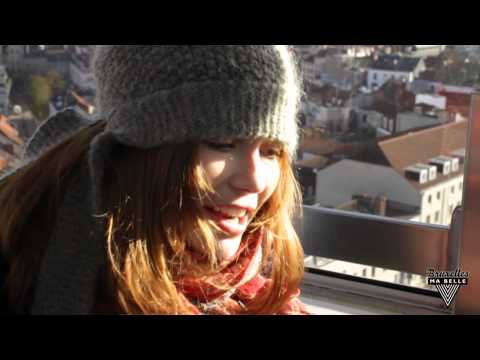 so long @soundsfromasafeharbour that was so special one more time... On our way to @barbicancentre we picked up a sailor to join the bandTomorrow at 8pm we will sing Lhasa de Sela Come join us

About last week...Just finished touring the first round of shows with @thenational for their upcoming new album *I am easy to find*Thank you to everyone involved. I had the most lovely time...See you in two weeks (@thisisthekit

Stuck In The Sound