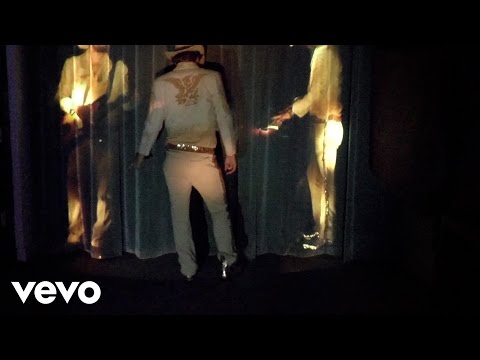 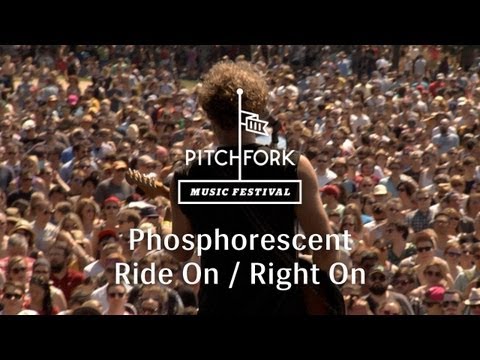 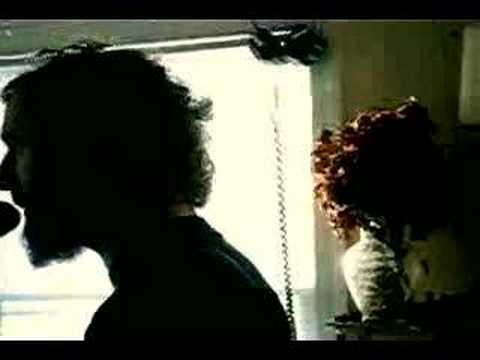 Trapped in paradise. Could be worse I reckon

It finally exists! This shirt began a year ago as a collaboration with my good bud @peace______police who created a stunning piece of artwork in black and white ink. Because of the way it was drawn, it was tuff to transform into a colored design but eventually was able to make it happen with the expertise of the fine folks @friendlyarctic . Right now there's only a hundred of em! I hope y'all like em as much as I do. Such a beautiful drawing and also a little badass too. I'll put a link in the bio to where you can get em now. Xoxo!

Early mornin tub. Soakin off a muscle sore hard week. SO stoked to be playin a couple shows down south. Got the big 7-piece band in tow. Ringers every last one of em. Today @pilgrimagefestival and tmrw @singoutloudfestival. We'll see y'all there. #dontbeafraidtolikeamanshairylegs Xoxox!

Nature walk w my boy. It was difficult. We out here LA! Stoked to be at Greek Theater tonight w/ @esmzeros & @altingunband Xoxoxo