45706
Blake Shelton, Toby Keith, Little Big Town
Frank Erwin Center
https://eventseeker.com/austin-tx/oct-30-2021/411852298-blake-shelton-toby-keith-little-big-town-tickets
{"https:\/\/94f25d5fce3d6f1478b5-8492f2475187762e2e44cf8c753691ec.ssl.cf2.rackcdn.com\/45706-1.jpg":"Jake Owen^:^https:\/\/www.sonymusicnashville.com\/artists\/jake-owen\/^:^"}
Photo:Jake Owen
www.jakeowen.net
www.facebook.com/jakeowen
Jake Owen is a country singer/songwriter from Vero Beach, Florida who broke out in 2006 after releasing his debut album, Startin' with Me. Growing up in Florida, Owen was always an adept competitor and planned on pursuing a career as a professional golfer, but after getting in a serious wakeboarding accident that required radical reconstructive surgery, Owen's physical movement was hindered--shattering his dreams of making a living on the golf links. While recovering from his injuries, Owen borrowed a neighbor's guitar and taught himself how to play. Shortly thereafter, he began to perform regularly at bars and music venues around Florida. After moving to Nashville, Tennessee to pursue his music career, Owen was quickly noticed by the record label RCA and released his well received debut LP with the imprint in 2006.
FOLLOW
SHARE
FOLLOW
SHARE
0 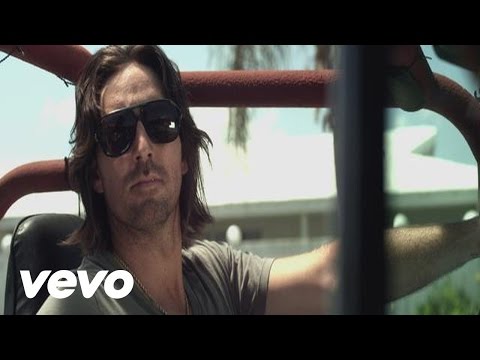 The One That Got Away
Jake Owen 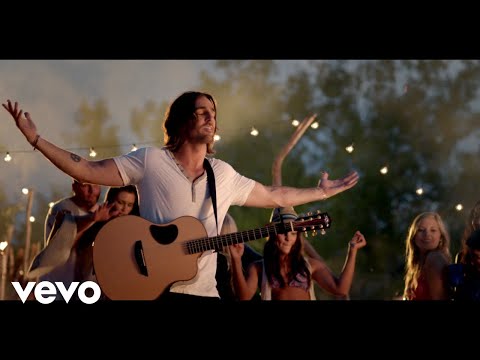 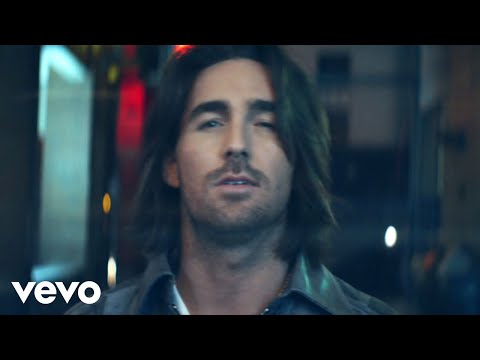 Alone With You
Jake Owen 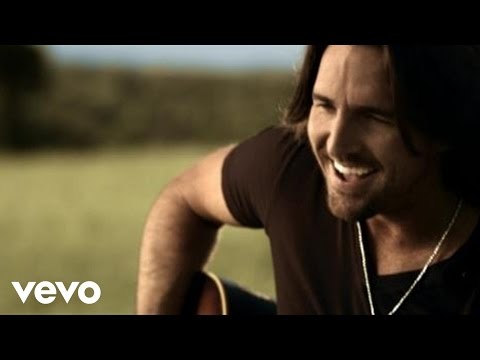 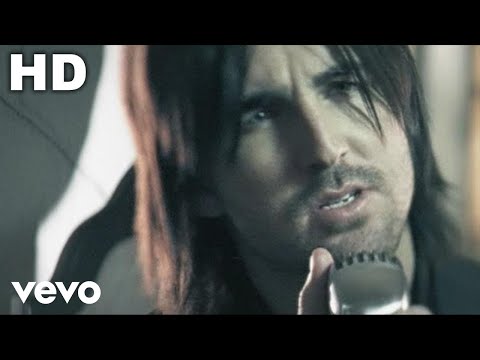 My little jockey and her stallion...Happy Halloween

Back when we could flamingle

Back in the daze

Throwback to one of the best dayz ever in the beat lab. @kidrock

Happy 70th birthday to my incredible Dad. I feel so blessed to have my father after all he overcame with his Cancer diagnosis. My mom said the Dr. told him 7 years ago he may never hit a golf ball again. Don’t tell an Owen they can’t do something.

Appreciate y’all supporting our 10th year of the @jakeowenfoundation !!

I feel pretty lucky to get this invite each year. Thanks so much to Clint Eastwood, and the entire Monterey Peninsula Foundation for including me again in such an incredible event, for such great causes. I can’t wait to see y’all there!!#75yearsofgolfandgiving