{"https:\/\/94f25d5fce3d6f1478b5-8492f2475187762e2e44cf8c753691ec.ssl.cf2.rackcdn.com\/45702-1.jpg":"Foto_Marco_Borsato.jpg: AnoLifederivative work: Daniel FR^:^https:\/\/commons.wikimedia.org\/wiki\/File:Marco_Borsato_2007-06-30.jpg^:^creativecommons.org\/licenses\/by\/3.0"}
Photo:Foto_Marco_Borsato.jpg: AnoLifederivative work: Daniel FR
www.borsato.nl
www.facebook.com/borsato.marco
Marco Borsato is a pop singer/songwriter from The Netherlands. He rose to widespread attention in 1990 when he won the Dutch television talent competition Soundmixshow, with his version of the song "At This Moment." He dropped his debut album Emozioni, shortly after winning the competition, but didn't earn commercial acclaim until his fourth album, Marco, in 1994. He has since continued released a string of highly successful albums including his 2013's Duizend spiegels.
FOLLOW
SHARE
FOLLOW
SHARE
0
VIDEO
Marco Borsato - Ik Leef Niet Meer Voor Jou 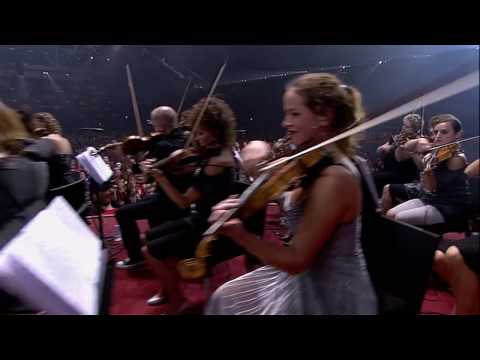 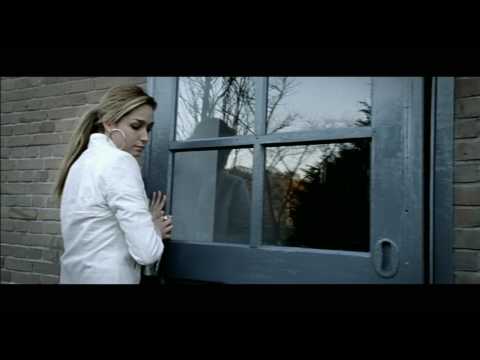 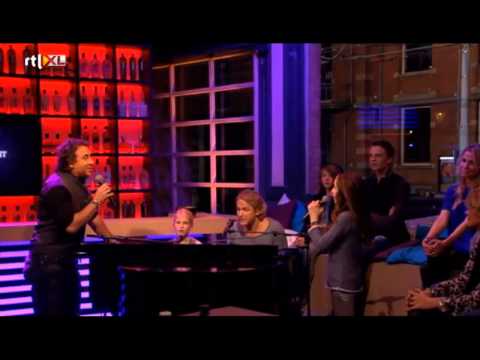