{"https:\/\/94f25d5fce3d6f1478b5-8492f2475187762e2e44cf8c753691ec.ssl.cf2.rackcdn.com\/45492-1.jpg":"MarkScottAustinTX^:^https:\/\/www.flickr.com\/photos\/elchupacabra\/5578257941\/^:^https:\/\/creativecommons.org\/licenses\/by-sa\/2.0\/"}
Photo:MarkScottAustinTX
www.philanselmo.com
www.facebook.com/philipanselmo
Philip Anselmo is a heavy metal singer/songwriter and musician who is widely-known as the lead vocalist of Pantera, though he has played a part in numerous outfits, including Necrophagia, Superjoint Ritual and Christ Inversion. After recording dozens of albums and collecting international attention with both Pantera and Down, his second-longest running project, he finally released his debut solo EP, War of the Gargantuas, as well as his first full-length, Walk Through Exits Only, in 2013 under the name Philip Anselmo & The Illegals.
FOLLOW
SHARE
FOLLOW
SHARE
0
VIDEO
Philip H. Anselmo & The Illegals - Bedridden 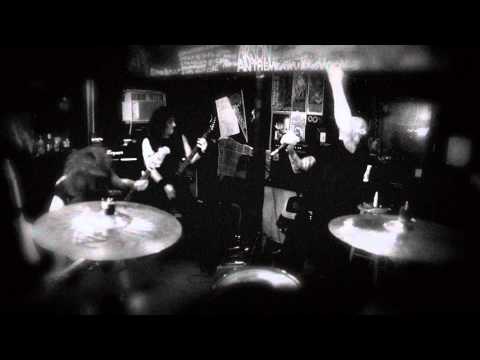 Thanks for all of the @spotify love!

Definitely a blast to have Jason Momoa @prideofgypsies & family jamming out on the last show of this epic tour!

Meeting of the minds...kindred spirit Jason Momoa & producer of greatness Dan Weiss...awesome to share a little time with these fine gentlemen @prideofgypsies @gameofthrones

Watching Slayer for the last time...Thank you @slayerbandofficial ...for everything...

BLACK ON BLACK FRIDAY Pantera tees now available for a limited time only + 20% off the entire store. Shop now! smarturl.it/pnholiday