45488
Scott Ian
{"https:\/\/94f25d5fce3d6f1478b5-8492f2475187762e2e44cf8c753691ec.ssl.cf2.rackcdn.com\/45488-1.jpg":"LaSombra^:^http:\/\/www.flickr.com\/photos\/la_sombra\/6437909507\/^:^http:\/\/creativecommons.org\/licenses\/by\/2.0\/"}
Photo:LaSombra
scott-ian.com
www.facebook.com/scottian
Scott Ian is a singer/songwriter and guitarist who is best known as the rhythm guitarist of the thrash metal band Anthrax. Since forming Anthrax in 1981 with Danny Lilker, Ian has steadily recorded and performed with the band through over a dozen albums, starting with its 1984 debut Fistful of Metal. Also a member of Stormtroopers of Death, he works as a session guitarist and has toured with other metal acts such as Pearl.
FOLLOW
SHARE
FOLLOW
SHARE
0
VIDEO
Jackson Live with Scott Ian of Anthrax 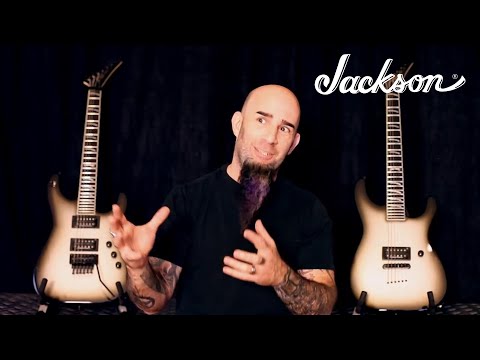 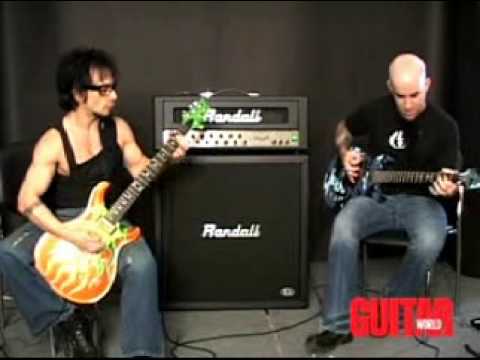 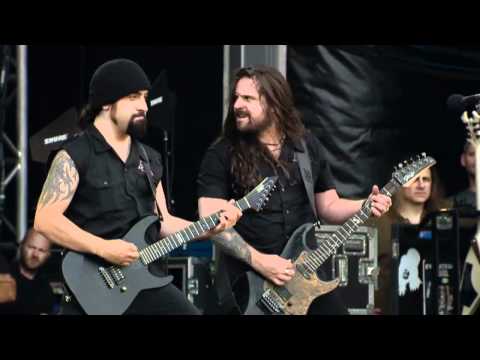 I’ve been waiting for this since 1978. #ramonestime

Just bring us two bowls, some milk, a couple of spoons and shut the fuck up all right? Thank you. @johntempesta @pearlcaliforniacountry

Throw back to the time I played through Angus Young’s rig at Olympic Stadium in Sydney. I can still feel it, like the force. @acdc rules. #tbt

Pearl knows what I like - Rick Baker’s incredible book Metamorphosis. I’ll be buried in this for the next few weeks. Merry Christmas all! @pearlcaliforniacountry @therickbaker

The Motor Sister holiday spectacular is tomorrow night at Molly Malone’s Los Angeles! Come get your last ROCK for the year. And a whole bunch of Guinness & tequila poured all over it. And new songs. See ya tomorrow night! @motorsisterband @pearlcaliforniacountry @swinginpipe @johntempesta @joey_vera @monstermusic Pics from @antiheromagazine

Cracked some of the fine hooch from the booze vault. Treat yourselves my friends, you deserve it. @pearlcaliforniacountry

Good times at the ‘Tid the season holiday extravaganza last night. Buffalo, you kicked ass last night! Thanks for having so much fun with us. @thedamnedthings @everytimeidie were GREAT.