4538
Eliot Lipp
{"https:\/\/94f25d5fce3d6f1478b5-8492f2475187762e2e44cf8c753691ec.ssl.cf2.rackcdn.com\/4538-5.jpg":"Eliot Lipp^:^http:\/\/eliotlipp.com\/media^:^Press Photo","https:\/\/94f25d5fce3d6f1478b5-8492f2475187762e2e44cf8c753691ec.ssl.cf2.rackcdn.com\/4538-6.jpg":"Eliot Lipp^:^http:\/\/eliotlipp.com\/media^:^"}
Photo:Eliot Lipp
www.facebook.com/eliotlipp
Born in Tacoma, Washington, electronic beatsmith Elliot Lipp grew an affinity for early hip-hop and electro from a young age, and when he was old enough, he left his quiet existence in Tacoma for a more art-centric life in San Francisco. After an eventual move to Los Angeles, he delved headfirst into production and was soon noticed by renowned electronic musician Scott Herren, known by his moniker Prefuse 73, who offered him a recording contract. This proved to be the catalyst that Lipp needed to jump-start his career, and after releasing his debut LP in 2006, Lipp has been touring quite frequently to promote his innovative albums and EPs. Bolstering his unique sound by using analog synths and hip-hop styled beats, he's able to build an extremely methodical sonic aesthetic that tends to go over well with connoisseurs of electronic music.
FOLLOW
SHARE
FOLLOW
SHARE
0
VIDEO
Eliot Lipp & Colby @ Agave in Avon, Colorado 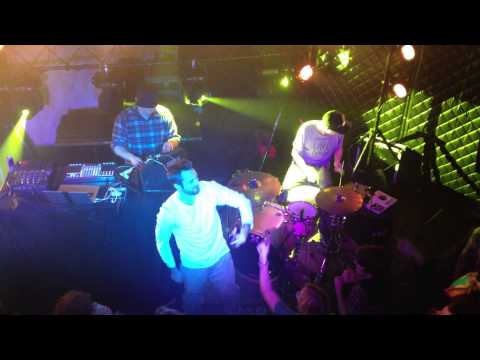 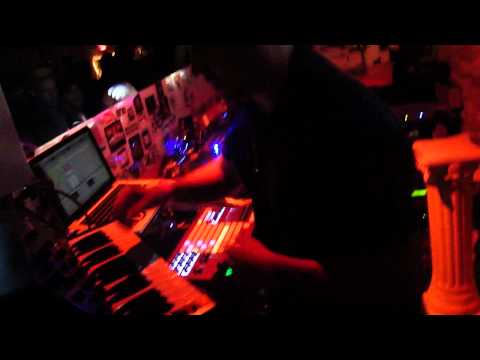 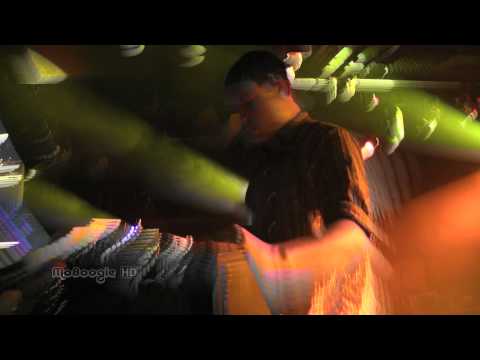 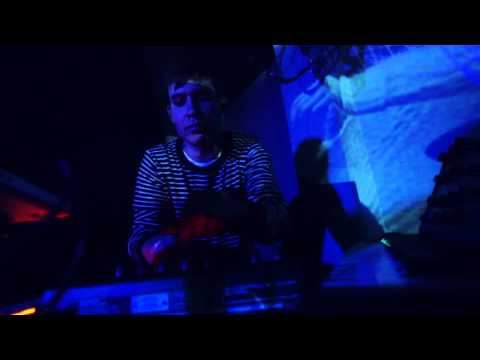 Y’all know I’m not really a numbers guy, but when you hit infinity it’s fair to brag a little. Thanks to all our fans! We love you guys❤️ @minutesunlimited

This is @minutesunlimited A new band from Brooklyn that I’m in. Today is the very last day to enter our 12-pack vinyl giveaway we’re doing in celebration of our album announcement.Linc in Bio

Doing a large vinyl giveaway! Linkin' bio.Here's a story about this one:Sometime around 2006 I was on an epic disaster of a tour. We were making our way through the shittiest clubs in the south with sketchy promoters at every event. Finally we make it to our anchor show in Miami, only to find out we have no hotel. Then, during our show my rental car got broken into and my friend and legendary DJ Jeffrey Sfire's record bag filled with 12's from his priceless collection was stolen!One of our roadies said he had a friend in town for Winter Music Conference and he had a condo we could crash at. That guy was Jamie Granato from the group 'Men and Women'. We ordered pizza, showered and slept. Jamie's condo was the Oasis we needed to get fully rejuvenated and head back out into the last leg of that hellish tour.It turned out Jamie lived a few blocks away from me back in Brooklyn and we became friends. I was honored to be asked to remix his band.

Michna & Eliot Lipp have a new record dropping in 2020 as Minutes Unlimited. To celebrate, we are giving away a mega pack of 12 Vinyls + 1 Cassette from their discography! Free to enter, follow the link in my bio

Those boys at @minutesunlimited Have created an extensive sample pack for all producers wanting that classic sound of the Emu SP-1200. This pack is by far their biggest one yet, with exactly 420 samples (69 snare drums). There are plenty of loops and phrases as well to flex the Emu’s unique sequencer & swing.These samplers are going for over $5,000