45202
Karriem Riggins
{"https:\/\/94f25d5fce3d6f1478b5-8492f2475187762e2e44cf8c753691ec.ssl.cf2.rackcdn.com\/45202-1.jpg":"Karriem Riggins^:^http:\/\/karriemriggins.com\/^:^"}
Photo:Karriem Riggins
www.karriemriggins.com
www.facebook.com/Karriem-Riggins-143655252389718
Drummer, DJ, rapper and producer Karriem Riggins was born in Detroit to a musician father who taught him how to play drums as a young child. Though mostly interested in hip hop during his childhood and adolescent years, Riggins developed a love for jazz music and joined Betty Carter's band Jazz Ahead in 1992 at the age of 17. After moving to New York City, he completed the Ray Brown Trio in 1998 and would go on to work with other prominent jazz bands such as the Mulgrew Miller Trio and the Diana Krall Quartet. Though Riggins has recorded, produced and collaborated with prolific musicians such as Paul McCartney and The Roots, he didn't release any solo material until 2012 when he dropped his debut album Alone Together, a 34-track instrumental hip-hop effort.
FOLLOW
SHARE
FOLLOW
SHARE
0
VIDEO
Dungeon Sessions 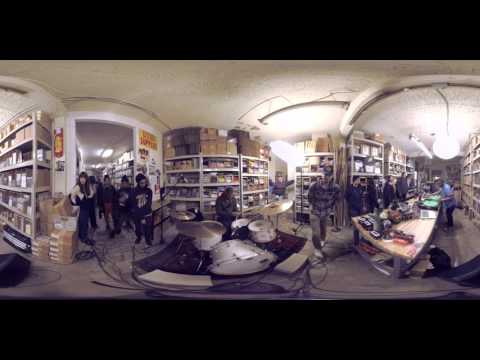 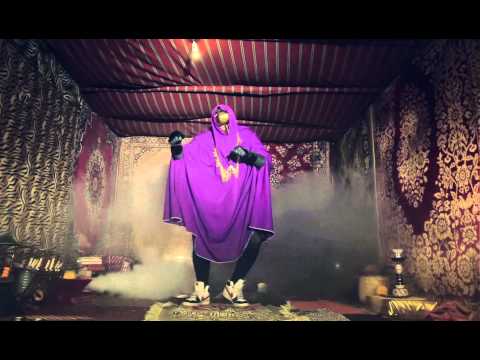 Round the Outside
Karriem Riggins 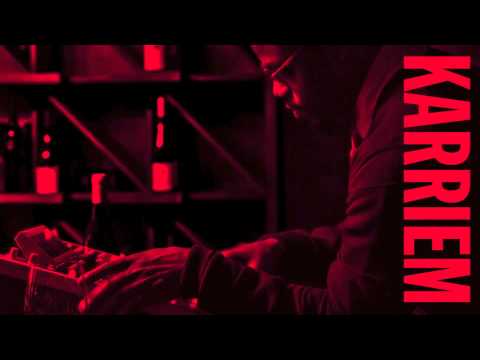 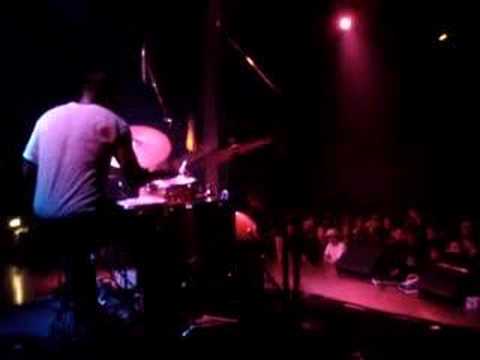 #detroit get ready for the last party of the year 12/26! #deluxxfluxx #partyformallyknownas

#moodymann surprised us with a set at #partyformerlyknownas #detroit

#Detroit ..Saturday August 31st and Sunday September 1st....Back to Back #Day Parties and Jam Saturday night. We are celebrating so many things this weekend with Special guests from all over the globe coming to join us #Detroit. Let’s gooo! #PFKA

Here’s a snippet from a conversation with my bro @common about @officialjdilla and the inspiration behind the making of his new single “HER love” at @annenbergspace For Photography.