45199
Eliza Gilkyson, Carrie Rodriguez
One World Theatre
https://eventseeker.com/austin-tx/mar-1-2020/356797248-eliza-gilkyson-carrie-rodriguez-tickets
{"https:\/\/94f25d5fce3d6f1478b5-8492f2475187762e2e44cf8c753691ec.ssl.cf2.rackcdn.com\/45199-1.jpg":"Sarah Wilson^:^http:\/\/sacksco.com\/pr\/carrie_rodriguez.html^:^"}
Photo:Sarah Wilson
www.carrierodriguez.com
www.facebook.com/carrierodriguez
Having grown up in an artistically driven family, Carrie Rodriguez is a singer/songwriter and multi-instrumentalist from Austin who started her musical training at age five. The daughter of a painter and a musician, Rodriguez was encouraged to pursue creative outlets as a child and took violin lessons for over a decade before studying at the Oberlin Conservatory and then the Berklee College of Music. She caught a break in 2001 when country musician Chip Taylor invited her to join him on his European tour. The pair would go on to record four studio albums together starting with the 2002 records, Let's Leave This Town. Rodriguez eventually released her debut solo album, Seven Angels on a Bicycle in 2006, followed by her 2008 sophomore record She Ain't Me, which featured a hit title track. In addition to her work as a solo artist, Rodriguez has collaborated and performed with several other recording artists such as Ben Kyle, Lucinda Williams and Jeff Bridges.
FOLLOW
SHARE
FOLLOW
SHARE
0 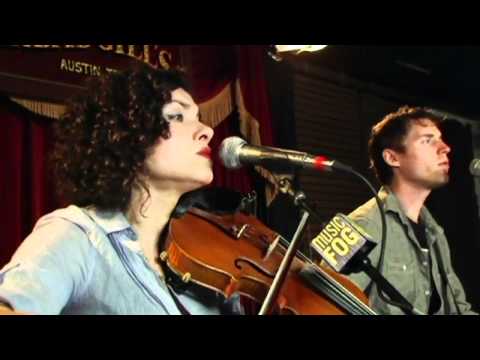 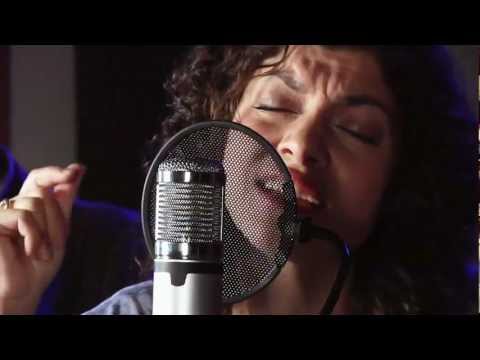 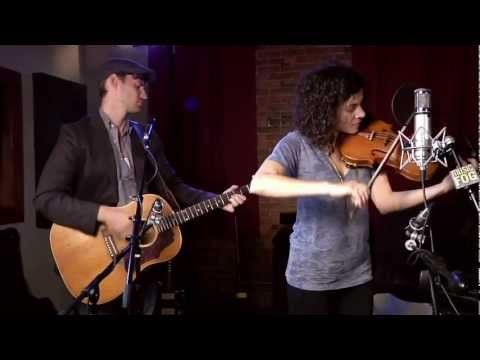 I Cry For Love
Carrie Rodriguez 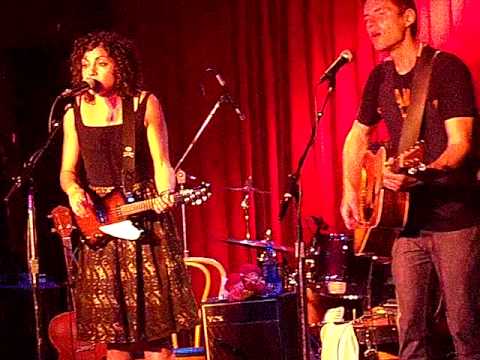 She Ain't Me
Carrie Rodriguez 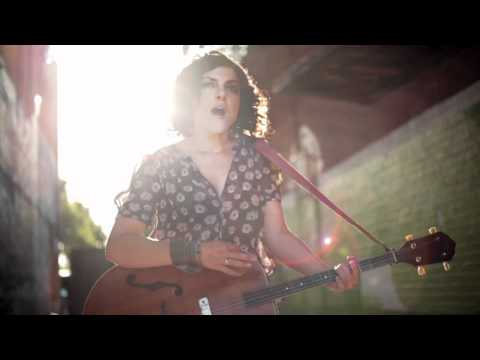 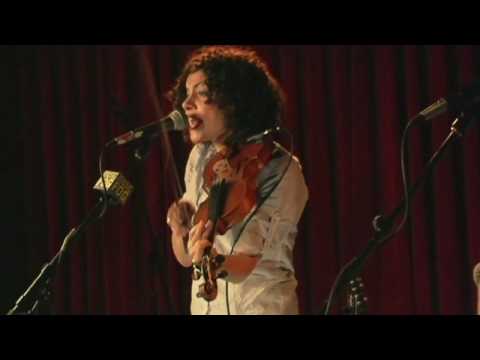 You Won't Be Satisfied That Way
Carrie Rodriguez 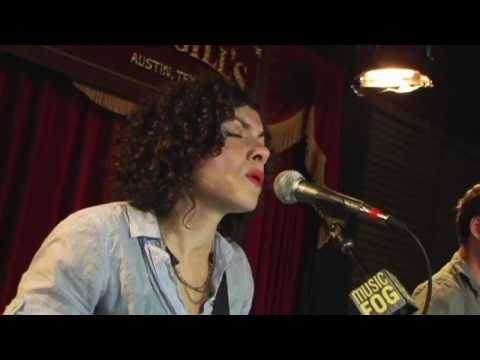 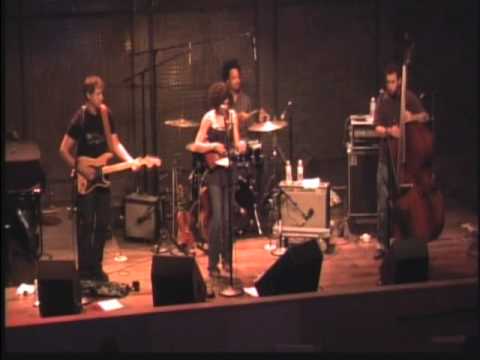 The Mask of Moses
Carrie Rodriguez 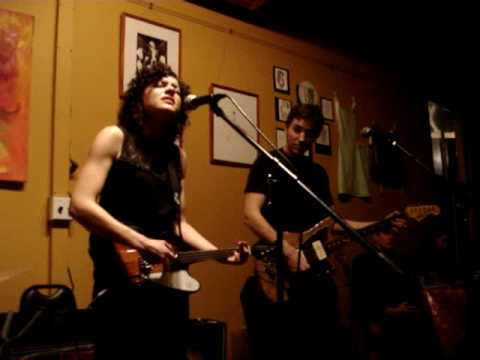 Thanks for listening y’all! I’m thrilled that my first album, 7 Angels on a Bicycle (released in 2006!), has finally been added to @spotify . Now...need to figure out how to change out that old photo with something a little more up to date!!! #skinnyarms #notanymore #11yearsyounger #sheaintmealbumphotoshoot #2008

Thrilled to be honoring my dear amigo and @waterloorecords founder John Kunz on Thursday 12/5!!! I’ll be performing as a duo with @luke_jacobs_atx along w/ performances by Henry Garza of @los_lonely_boys & 2 surprise Texas legendary songwriters! For more info go to: www.songwritersactosstexas.com/events

I love this cookbook so much. Carnitas day. Slow food. Slow day. Grateful for this holiday slowness. ❤️

Laboratorio at the @cactuscafeatx last week. What an honor to share the stage with these POWERFUL women: “la reina del acordeón” Eva Ybarra and author ire’ne lara silva. My heart is still singing. Thank you to all who came and joined us for the adventure. Gracias @jojolemon for the videos!P.S. the gritos were on point!Best ever!

The look on my face when I’m stomping around the Austin airport baggage claim - ANNOYED - that we have to wait an extra 30 minutes for bags because Air Force One just landed and the entire airport is on hold , THEN, my song I wrote w/ @ginachavez “La Ultima Vez” comes up on the airport speakers. Kind of took the sting out of my rage. Kinda...

She’s the John Coltrane of conjunto accordion music. She’s a FORCE. She’s Eva Ybarra and she’s joining our #Laboratorio 11/14 at the @cactuscafeatx !!! Don’t miss this #atx. It’s going to be a magical night of music and spoken word. Also joining us is author ire’ne lara silva. #ticketlinkinbio Laboratorio is a musical celebration & exploration of Latinx culture and its contribution to the American experiment