45081
Outside Lands Music and Arts Festival
Golden Gate Park
https://eventseeker.com/san-francisco/oct-29-2021/393248567-outside-lands-music-and-arts-festival
{"https:\/\/94f25d5fce3d6f1478b5-8492f2475187762e2e44cf8c753691ec.ssl.cf2.rackcdn.com\/45081-5.jpg":"Zia Anger^:^http:\/\/jagjaguwar.com\/press\/olsenangel\/^:^"}
Photo:Zia Anger
angelolsen.com/
www.facebook.com/angelolsenmusic
Angel Olson is a folk singer/songwriter from St. Louis, Missouri who has received critical recognition for her uniquely doleful approach to song composition. After the release of her debut album, Strange Cacti, in 2010, she quickly cultivated a dedicated following with her engagingly vulnerable style and ethereal but full-bodied vocal delivery. Having grown into a critical darling of the modern indie folk scene, Olson continues to captivate broader audiences with each of her releases, including 2014's Burn Your Fire For No Witness.
FOLLOW
SHARE
FOLLOW
SHARE
0 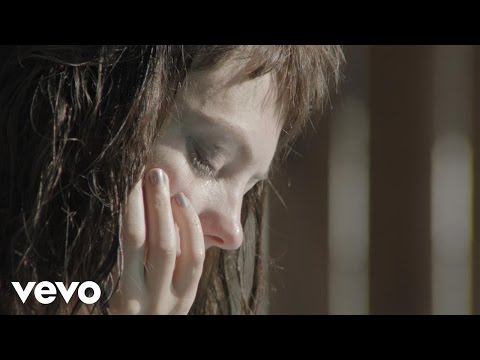 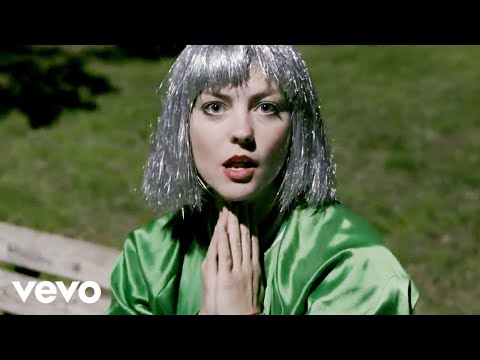 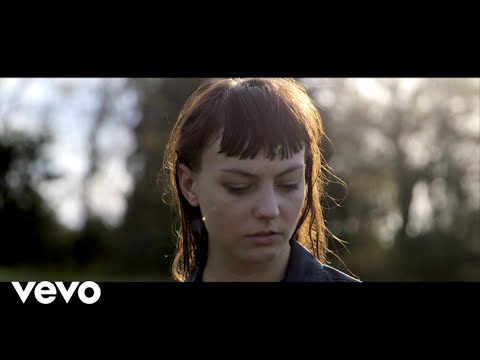 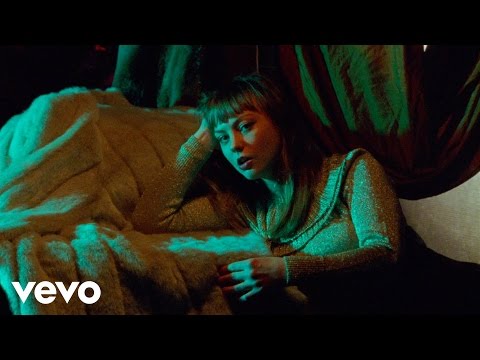 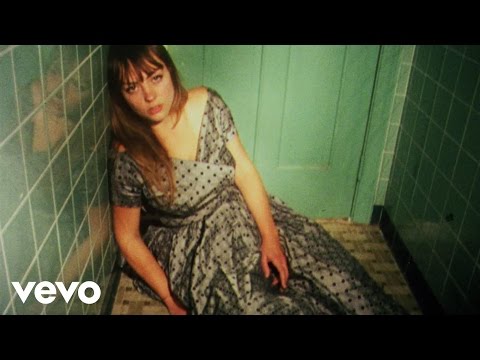 Voting shapes our lives and always has. This election, in particular, will determine our health rights our human rights, and our future. It's up to us to decide. We have to get in there! I know it’s not easy but That is why, on the heels of the rushed confirmation of Justice Amy Coney Barrett, I joined nearly 200 artists like @BillieEilish, @KatyPerry and @PaulinaRubio to band together for the freedom to control our bodies, our health and our future. We need every voice. Make a plan to vote and be heard: Text PLAN to 22422 #WeNeedEveryVoice

I wrote my first op-ed ever for Nylon magazine and it’s out today. It’s taken me a long time to push myself to find the words for things that are not songs. I hope you enjoy my first try at that. More to come, but this is a start and you gotta start somewhere.Link in bio. @nylonmag

Did a Tiny Desk (home) over the summer. This is •iota•Shot by @joshsliffe recorded by @_dropofsun_ @nprmusic

Oh hey there, new merch up.Untrumptheworld hats, Unfucktheworld earrings, unfucktheworld bags, whole new mess tees etc! Earrings by @studio.mayita_ 20% of all sales goes to @belovedasheville!!!!! &&&&&&100% of net proceeds from hats are going to Voting Rights Lab @votingrightslab and the work they do to help secure and protect the right to vote for all, and their fight against voter suppression. If you’d like some Merch, the links in the bio, it’s all there, you know the drill !If you don’t care about me or my merch that’s fine, go check out @belovedasheville and or @votingrightslab instead,

Working on some covers, some expected, some not. This one’s been close to the heart lately. “I’ll be seeing you” Original music by Sammy Fain and lyrics by Irving Kahal. Published in 1938, it was inserted into the Broadway musical Right This Way, which closed after fifteen performances. Later made famous by Billie Holiday, Frank Sinatra, and my favorite jazz/ swing/ blues singer Mildred Bailey. --Speaking of which, if you’re unfamiliar check out some of Mildred Bailey’s work. From Wikipedia: “Mildred Bailey (born Mildred Rinker; February 27, 1907 – December 12, 1951) was a Native American jazz singer[2] during the 1930s, known as "The Queen of Swing", "The Rockin' Chair Lady" and "Mrs. Swing". Some of her best-known hits are "For Sentimental Reasons", "It's So Peaceful in the Country", "Doin' The Uptown Lowdown", "Trust in Me", "Where Are You?", "I Let a Song Go Out of My Heart", "Small Fry", "Please Be Kind", "Darn That Dream", "Rockin' Chair", "Blame It on My Last Affair", and "Says My Heart". She had three singles that made number one on the popular charts.[3]”

Hey y’all, I'm giving away signed test pressings of All Mirrors and Whole New Mess + each color gradient to one lucky fan! All you have to do is @Pledge46 to enter! #Vote46 check link in bio for details:https://bit.ly/32UiKYpIf you don’t know already #Pledge46 is helping fans vote & take action to help elect a new POTUS on Nov. 3. Let’s GET IN THERE. VOTE VOTE VOTE. YOUR LIFE DEPENDS ON IT