4463
Beach Fossils, Wild Nothing
Great American Music Hall
https://eventseeker.com/san-francisco/nov-15-2021/410004106-beach-fossils-wild-nothing
{"https:\/\/94f25d5fce3d6f1478b5-8492f2475187762e2e44cf8c753691ec.ssl.cf2.rackcdn.com\/4463-7.jpg":"One Beat PR^:^http:\/\/onebeatpr.com\/artist\/beach-fossils\/^:^"}
Photo:One Beat PR
www.beachfossils.com
www.facebook.com/beachfossils
Brooklyn-based outfit Beach Fossils is the solo project of singer/songwriter and musician, Dustin Peyseur. Formed in 2009, the band produces hazy, lo-fi surf rock with elements of dream pop and new wave music, and while there are plenty of bands that fall under the same category, Beach Fossils proved to be the leader of the pack with its 2010 eponymous debut album. Packed with catchy hooks that beg to be listened to over and over again, the record brought the band from a local Brooklyn project to a full-blown touring band with Peyseur always at the helm. Beach Fossils released its sophomore LP, Clash The Truth, in 2013.
FOLLOW
SHARE
FOLLOW
SHARE
0 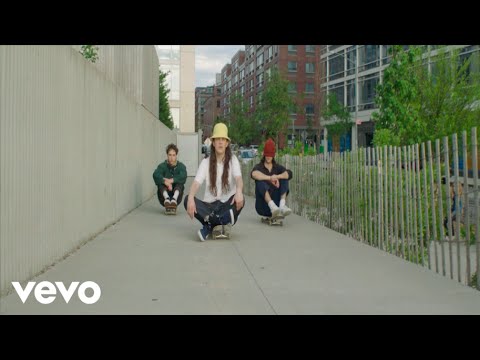 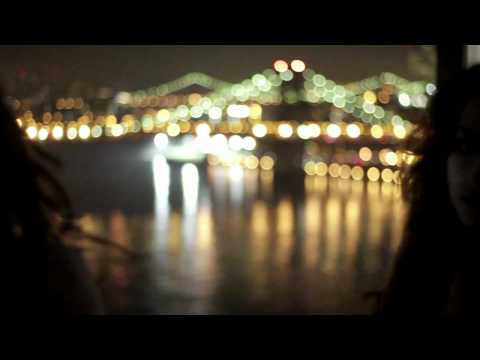 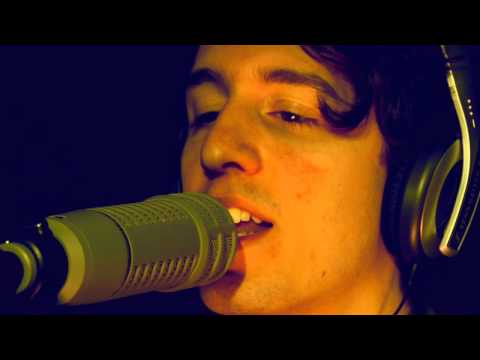 We play a Halloween show in NYC every year. Really sucks that we can’t do one tonight. 2021 we are gonna make up for it.

Hi, I think I’ve eaten my weight in candy today

So instagram likes pictures of faces, does this count? Here’s me in the bathroom with a bunch of baby clothes on a drying rack because I’m a dad.⚠️ MERCH DROP ⚠️Shirts, tie-dyes, long sleeves, hats, beanies, hoodies, pins, posters & more.

Found this photo from 2012. It was supposed to be a press pic to announce the upcoming release of Clash The Truth but it never got used. ⚰️

Working on music. Thanks for being patient

Fuck, I miss playing live. Photo from when the crowd rushed the stage in Brighton, England in 2017. I can’t wait until we can do this again.

I wrote a song today for the first time as a dad. My home is a mess but my heart is full of love. I promise the song is sick and I’m not making dad-rock. Unless I already make dad-rock, then it is what it is.