43658
Kontravoid
{"https:\/\/94f25d5fce3d6f1478b5-8492f2475187762e2e44cf8c753691ec.ssl.cf2.rackcdn.com\/43658-1.jpg":"Norman Wong^:^http:\/\/sphotos-a.xx.fbcdn.net\/hphotos-ash4\/407417_361919673837647_1635719794_n.jpg^:^"}
Photo:Norman Wong
kontravoid.com
www.facebook.com/kontravoid
New wave outfit Kontravoid is the solo project of Cam Findlay, a UK-based drummer known for his work with Crystal Castles and Trust. Findlay released his debut self-titled album as Kontravoid in 2012, offering cheeky vocals over the fuzzy sound of analogue synthesizers. Performing at shows and in music videos donning his signature mask in various colors, Findlay has embraced Kontravoid as an alter ego, finally settling in with a music project that is entirely his own.
FOLLOW
SHARE
FOLLOW
SHARE
0
VIDEO
Silent Visions 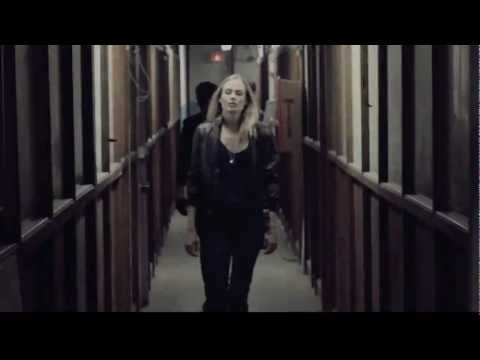 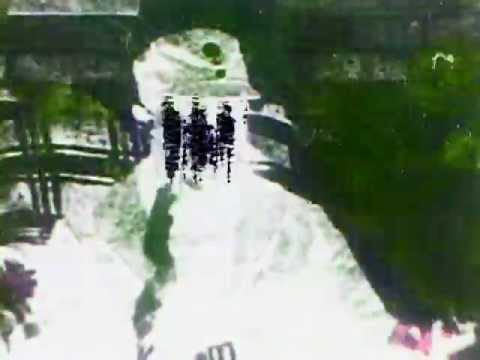 The adventures continue in this second and final part of Inside The Void, portraying ways of how the masked “artist” goes about mowing the lawn, chopping wood, barbecuing, and caring for his chickens.Full video: https://youtu.be/EF57tMVbUPA

Inside The Void is a comprehensive look at the mysterious life of masked musician Kontravoid. Filmed in the fall of 2020, this two-part documentary showcases some of the artists daily activities during a time of isolation.Full video: https://youtu.be/EF57tMVbUPA

INSIDE THE VOID - a two-part documentary film about all things VOID. Coming soon as in.. tomorrow! (and Wednesday) boo!!

UNDONE directed by @alexandra.soko and produced by @raw.cinematograph premiering now on @thebrvtalist - feature by @melaniehavenss Off of ‘Live From The Void’

LIVE FROM THE VOID - album and merch now available on Bandcamp! 17 tracks plus a new mix of Silent Visions and a remix of Too Deep by @confinesworld - All physical purchases include the album too including previous T-shirts. Thank you for the support and hope you enjoy

Spooky shots from a new video by @alexandra.soko and @raw.cinematograph for ‘Undone’ Live From The Void coming soon ⏱