43469
The London Souls
{"https:\/\/94f25d5fce3d6f1478b5-8492f2475187762e2e44cf8c753691ec.ssl.cf2.rackcdn.com\/43469-1.jpg":"Big Hassle^:^http:\/\/bighassle.com\/?attachment_id=4518^:^"}
Photo:Big Hassle
thelondonsouls.com
www.facebook.com/thelondonsouls
The London Souls is a New York-based band that blends a uniquely stylized form of vintage blues with a defined modern production aesthetic to create an original style of music that's well-suited for today's sprawling and multifaceted music scene. Founded in 2008, the group spent the next couple of years touring around the East Coast, where it honed its musical approach and further solidified its live delivery, before entering the studio to record its eponymous debut LP in 2011.
FOLLOW
SHARE
FOLLOW
SHARE
0
VIDEO
The London Souls Perform at John Varvatos Bowery Live 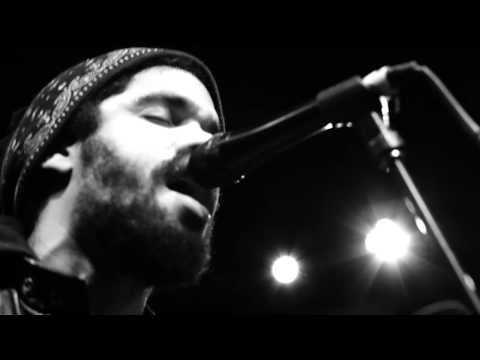 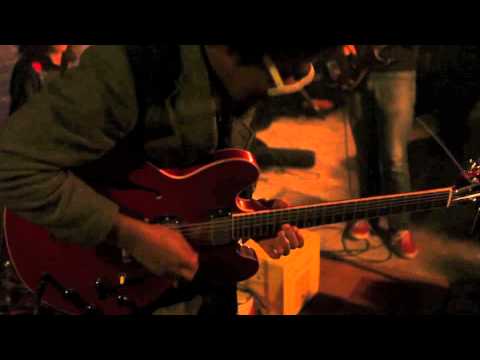 It's A Long Way to the Top
The London Souls 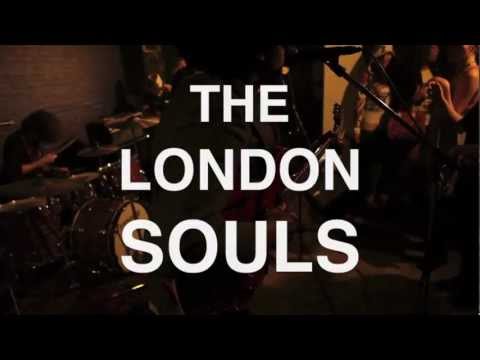 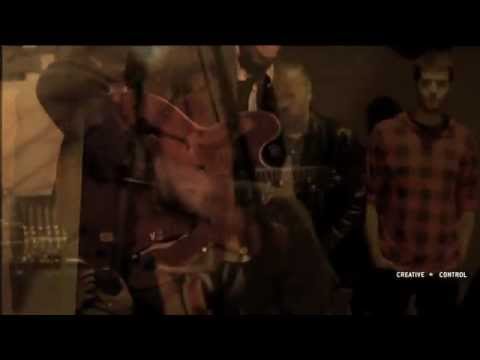 Pre-sale tickets are available today with code AMABLUES for #AcrossTheGreatDivide #Americana and #Blues benefit concert on 10/19 at The Ace Theatre in LA supporting The Americana Music Association and The Blues Foundation. Public on sale is 8/24. @tash For more info visit: http://axs.com/events/359975/across-the-great-divide-tickets?skin=acehotel

I’m psyched to be performing at #LoveRocksNYC on 3/15 at The Beacon Theatre-tickets are on sale now! All proceeds will benefit @godslovenyc, which will cook and home-deliver over 1.6 million nutritious meals this year to New Yorkers in need, and living with severe illness. Thanks to @johnvarvatos and @gwilliamson79 for making this amazing night happen. - Tash. To learn more click here: http://bit.ly/2hY5LQL

Heading to #Pensacola FL for The Pensacola Seafood Festival TOMORROW! Free show downtown, music starts at 5 we play at 9!

RICHMOND VA this weekend for @stonebrewingrva's Stone Throw Down! Crazy lineup for just $10

Burlington VT TONIGHT- final show of a super fun and all too short tour w Con Brio - see you at @highergroundmusic VT!

BOSTON - psyched to be back TONIGHT! Catch us w the homies @thebandconbrio at @brighton_music