{"https:\/\/94f25d5fce3d6f1478b5-8492f2475187762e2e44cf8c753691ec.ssl.cf2.rackcdn.com\/433-6.jpg":"C. Taylor Crothers^:^http:\/\/sts9.com\/^:^"}
Photo:C. Taylor Crothers
www.sts9.com
www.facebook.com/sts9
Known simply as STS9, Sound Tribe Sector 9 has risen out of Atlanta, Georgia as one of the most renowned livetronica bands in the world since its formation in the late 1990s. Adjoining jam band rock, layers of keyboards, digitized sounds and elements pulled from funk, jazz, hip-hop and various electronic dance music genres, the band is a staple on the touring and festival circuit and has helped paved the way for so many of its opening acts including Snoop Dog, Bassnectar and Pretty Lights. Though largely considered electronic music, STS9 primarily uses instruments to create its music, relying on the virtuosic abilities of its members to take electronic music to new heights with jam band sensibilities. However, the band forgoes the heavy focus on solos found in traditional jam band music and subscribes more to a groove-based mentality, combining tight rhythms with swaths of electronic textures.
FOLLOW
SHARE
FOLLOW
SHARE
0 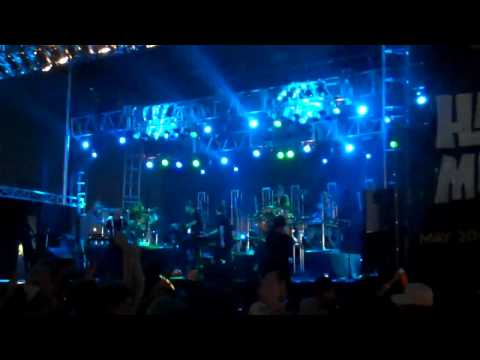 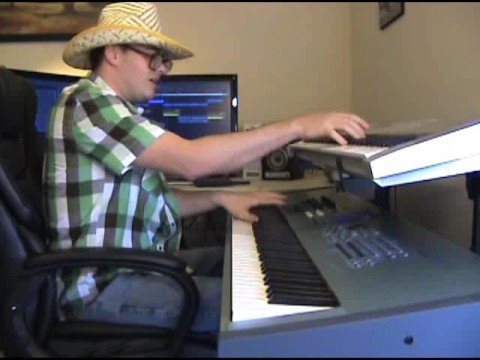 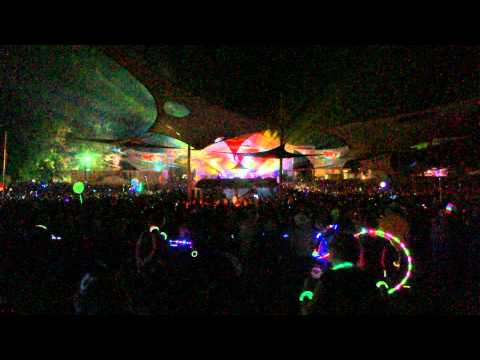 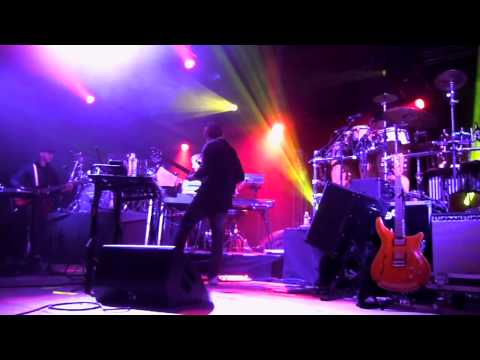 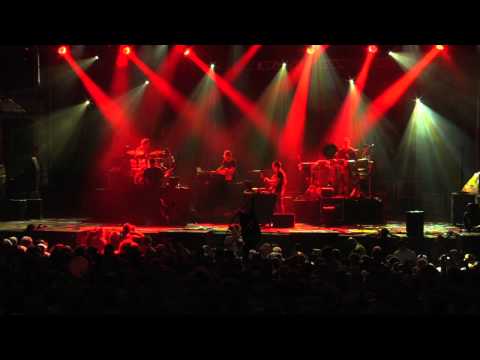 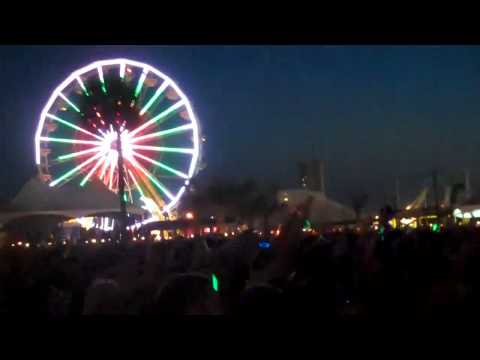 ✨West of the Moon

Day ➡️ Night ✨ Thank You @SummerCampFest! Always enjoy our time at this festival... and we got another beautiful sunset

Our first festival announce for next year: @gemandjamfestival

Before we launch into new summer adventures this weekend, we wanted to take a moment to cherish our 3-day reunion in Colorado

Throwback to #DayOutOfTime in Denver

Heads up ⚠️ There are Eight total shows for the remainder of the year ⚠️ Two STS9 multi-night runs + Two festival performances. We are channeling maximum energy and attention into these 8 shows, so if you're hoping to see us the next 5 months, be sure to hop on those tickets ASAP