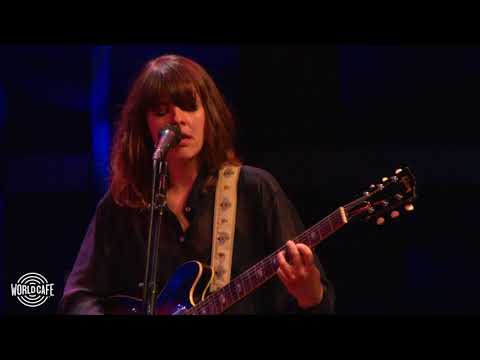 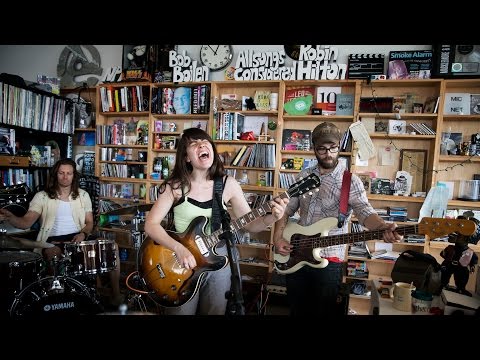 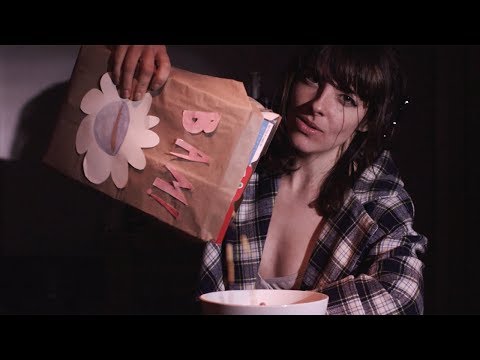 ❄️HOLIDAY SALE ❄️ Save now through Monday [link in bio]

Good afternoon, I would like to announce that my solo album, “Likewise,” will be out on @saddlecreek January 31, 2020, and that I'll begin touring in March. It was recorded here in Philly at @headroomphiladelphia with @bestsandwichever, who also mixed it; co-mixing and mastering by @xbyryan. You can pre-order it now and listen to the first single, “Rare Thing” on your platform of choice [link in bio]. As it happens, everyone from Hop Along plays on this one (along with @marylattimore on harp). It's been such a trip and I'm thrilled for this song to be in the world. Thank you for listening.  xo - F. Quinlan @ francq__ ||

Philly, you remain a very near and dear city to us. Loved seeing both kids and adults skating throughout the @houseofvans , all the incredible artwork, the truly amazing @tierrawhack (she hugged me!!!) and the brilliant @cloudgem . That show ripped. It was also very tight to come back over the weekend and help kids build guitars and learn a song, and afterwards chill and listen to a history of soul music in Philadelphia led by @brewerytownbeats . Barbara Mason is a legend. Thank you @vans , thank you @tierneystout , thank you Chuck, thank you Philadelphia xo ...

Cannot believe that we are going to play a show with @tierrawhack in Philadelphia on October 10. What a dream. Also performing is the brilliant @cloudgem. Unreal. Hope to see you there.

We are so thrilled to be working with @connorbarwin98 @mtwbfoundation again, a true gem of a person and champion of the Philadelphia community. On top of that, to play a beautiful space like the @dellmusiccenter with great acts such as @hownowkarlblau, @strandofoaks and @futureislands is a dream come true. Come on out Philly on September 5, this is for a great cause and is gonna be a blast. Hope to see you there xo |

Aside from some auto mishaps, we've been having a blast on this little run. Y'all make it fun for us, thank you for comin out and enjoying yourselves. Two shows remain with the most rad @kississippiphl, tonight in Durham at @motorcomh and tomorrow in Richmond at @thebroadberry. Get down

We enjoyed our time in Europe. Y'all never fail to make us feel welcome so far from home. We cannot wait to come back. Love and thanks to our excellent crew @harrybullas and @missnoiseboy . Footage shot and directed by our fearless leader @obliviah. See you in a few days, Calgary

This was so much fun to do. Thank you for the opportunity @juniorhighla and @fayeorlove , and to the talents of these fantastic women: shot by: @lili__peper ,hair & makeup by: @trippychickmakeup , styling by: @lindseyhartman. It was also a thrill and a privilege to speak with friend and major shredder @sad13 . Link in bio.

MANCHESTER! Come hang out with us at @wildernessrecs on Friday, June 14. #Repost @wildernessrecs・・・Ever fancied a pint with @hopalongtheband? Well, you're in luck! We're delighted to share that the American quartet will be visiting our independent record store with some fab chat, signed records and pens ready to sign your merch on Friday 14th June 2019. __With three albums under their belts, including 2018's 'Bark Your Head Off, Dog' the act have gone from strength to strength since fully forming in 2009 and are currently touring the UK. __HEAD TO OUR FACEBOOK PAGE FOR MORE INFO AND REGULAR UPDATES