42209
Atlas Genius
{"https:\/\/94f25d5fce3d6f1478b5-8492f2475187762e2e44cf8c753691ec.ssl.cf2.rackcdn.com\/42209-3.jpg":"Frank Maddocks^:^http:\/\/www.paradigmagency.com\/divisions\/artist\/index\/2060^:^press photo"}
Photo:Frank Maddocks
www.atlasgenius.com
www.facebook.com/AtlasGenius
Atlas Genius is an indie rock band from Adelaide, Australia that released it's debut single "Trojans," in 2011 to commercial acclaim. Mixing synthpop with elements of rock and roll, the band describes its sound as a mix of Death Cab for Cutie, The Police and Beck. In 2012, Atlas Genius signed with Warner Bros. Records and released it's debut EP, Through the Glass.
FOLLOW
SHARE
FOLLOW
SHARE
0
VIDEO
Trojans 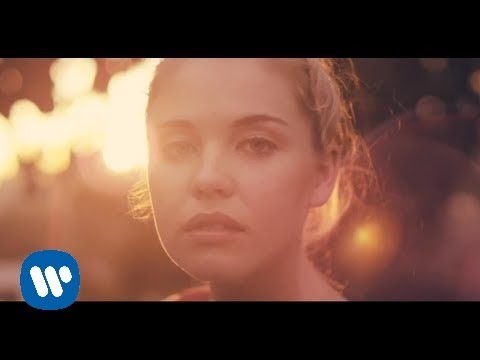 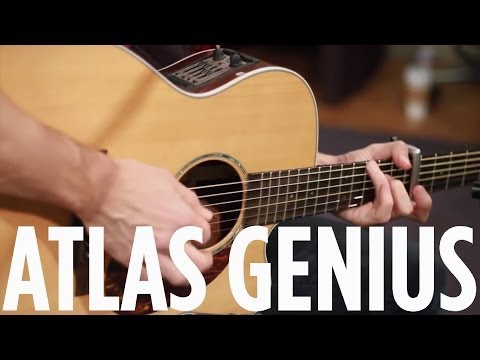 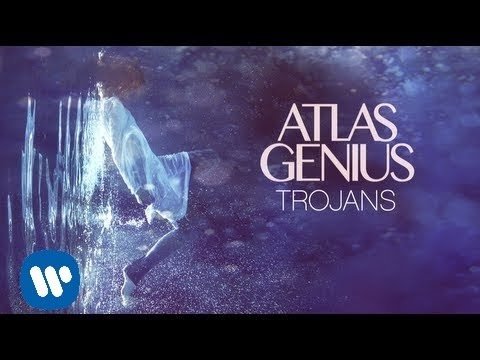 For the 2 places we’ve called home, Australia and California, the past year have seen some of the most devastating fires in recent history.  We want to pay respect to the fire fighters and people who have lost everything from these fires.  Today’s On My Own video is a cover of “Great Southern Land” by the legendary Australian band @icehouseband.  Shot at Fox Creek in @southaustralia we found the one patch of growth in a burned down forest. #atlasgenius #icehouse #greatsouthernland #icehouseband #onmyown #australia #southaustralia #newmusic

A candid shot of Mike and I on the way to Veggie Grill, circa 2015.

A long, long, long, long time ago. Before the wind, before the snow. Well, it was after the wind & snow. Circa 2012. Second US tour where we opened for Silversun Pickups. Feels like yesterday. Felt like Christmas.

Some Blood, Sweat and Swears...A message from Keith in regards to this weeks On My Own video delay.  Check out our new ‘On My Own’ Spotify playlistLink in profile#atlasgenius #onmyown #southaustralia #downunder #drone

... and you just levitate, above it all, like there’s nothing to say#atlasgenius #levitate #australia #newmusic #onmyown #southaustralia #fender #downunder #dronephotography

Here I am, packing up my little recording set-up after shooting the first episode of the ‘Own My Series’ a few months ago. The sheer drop off of the edge in front of me was breathtaking, and life-threatening. #onmyownseries #atlasgenius #allthesegirls #australia #newmusic #onmyown #southaustralia #fender