41428
Matt Mays
{"https:\/\/94f25d5fce3d6f1478b5-8492f2475187762e2e44cf8c753691ec.ssl.cf2.rackcdn.com\/41428-1.jpg":"ceedub13^:^https:\/\/www.flickr.com\/photos\/29605922@N03\/3279341348\/^:^https:\/\/creativecommons.org\/licenses\/by\/2.0\/"}
Photo:ceedub13
www.mattmays.com
www.facebook.com/mattmaysmusic
Matt Mays is a singer/songwriter from Dartmouth, Canada whose unique style blends together elements of folk, rock and country. Starting out his career with the alternative country act The Guthries, the group would release two well-received albums before calling it quits in 2002. Mays would release his self-titled debut album in 2002 and the LP was nominated for a Juno Award for New Artist of the Year. Having since continued to release LPs at a regular rate and maintain an active touring regime, Mays has managed to distinguish himself as one fo the more capable Canadian folk singers of his generation.
FOLLOW
SHARE
FOLLOW
SHARE
0
VIDEO
Sentimental Sins 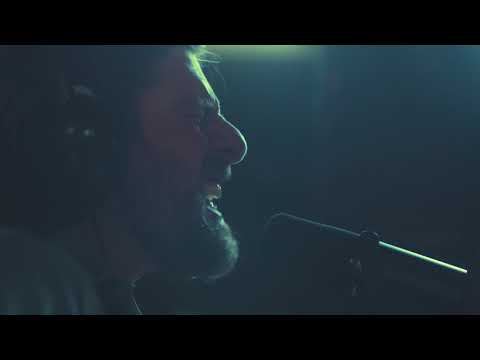 ‘Where you’ve been is good and gone, all you keep is the gettin’ there’ -Townes Van Zandt

Merch clearance sale up now on @bandcamp! New hoodies and reduced prices on t-shirts. Get 'em while they last - limited sizes available. Link in bio ✌️

Dock side of the Moon.

This is Nova. She was so proud to make the cover of Dog City that she made us put a red arrow pointing to where she is on the cover. That was the deal to get her to agree to be on this post.

Alfie would like you to know that he’s pissed that he didn’t make the cover and says the record is “pretty good I guess”. ‘DOG CITY’ VINYL RELEASE DAY!!!

For the sake of the song.