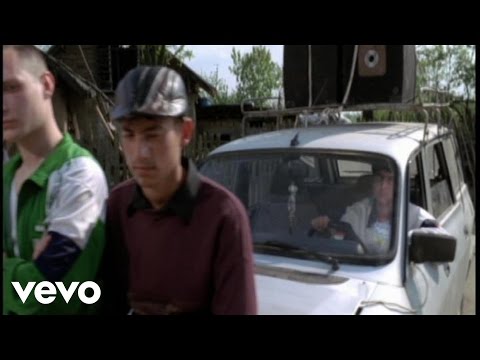 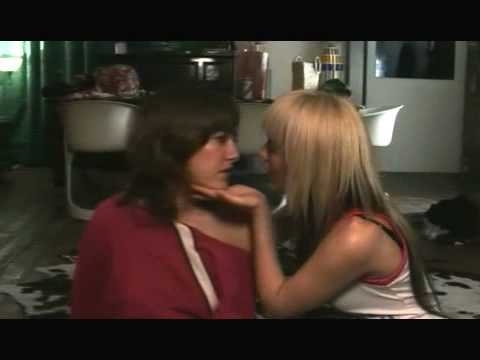 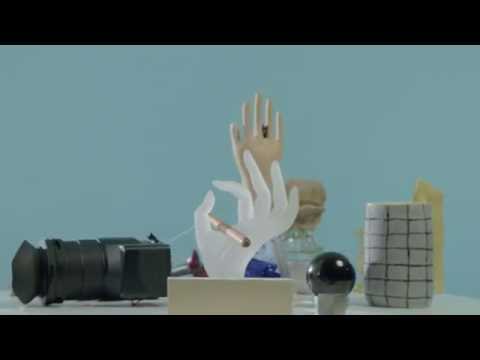 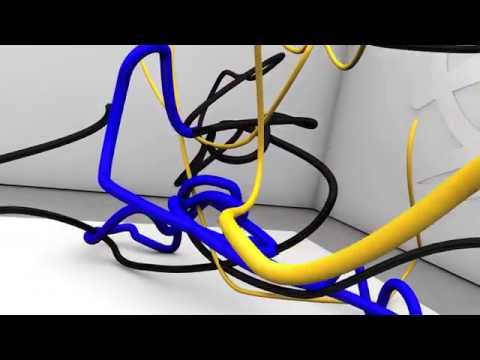 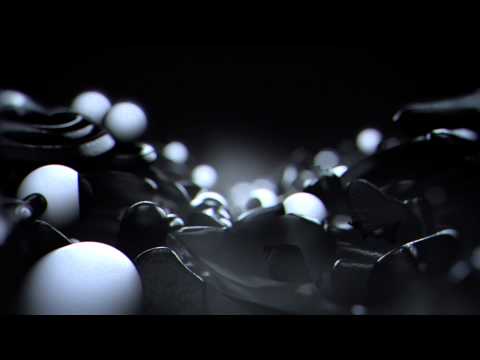 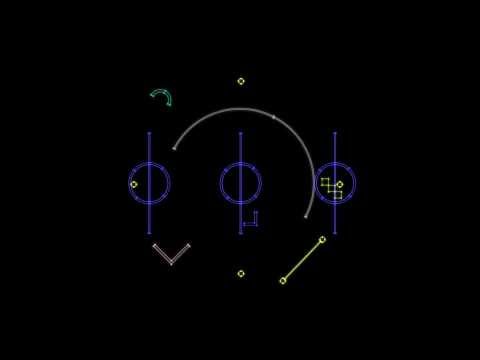 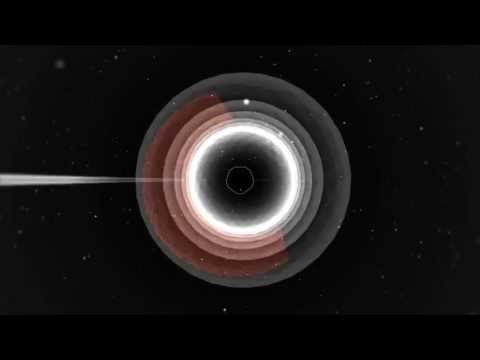 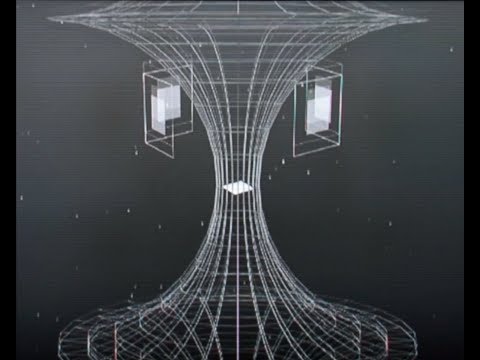 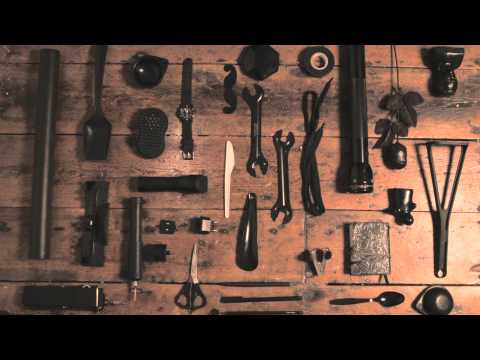 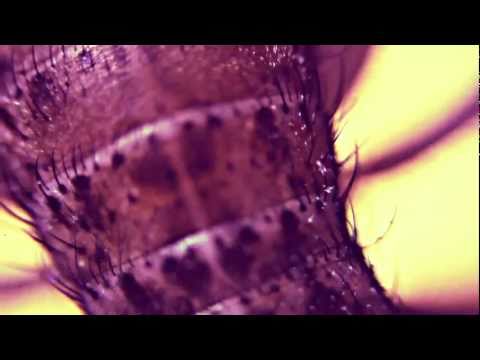 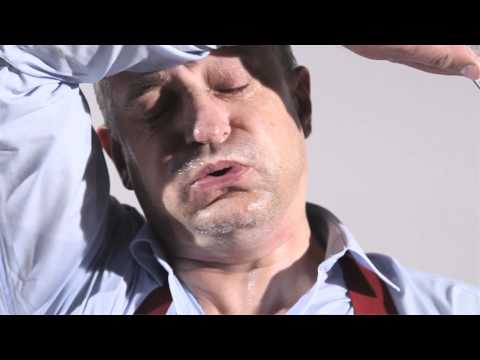 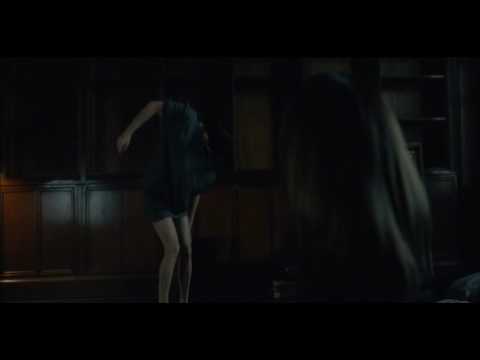 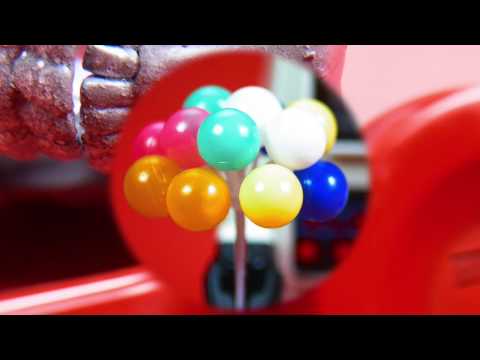 We're back in London performing Murmurations with the @DeepThroatChoir, at the @Scalaldn on the 19th of March, as part of the Scala's 20 year anniversary. Tickets are available now, at the 20-year-old price of £15.50. TICKET LINK IN THE BIO

Jas and Derwin Gold Panda did a Selling DJ mix which is live now on @bleep . You can also listen to it via the link in our bio.

Jas: "We’ve done a record, Gold Panda and I; and now we have a band name and a cover and are discussing fancy coloured vinyl!If you are reading this then there’s a reasonable chance that you have met one or both of us and you know that neither of us are go getting alpha types, quite how this ever got finished is a mystery. I’m really pleased that it’s found it’s way out of the studio though because it was fun, gave us an excuse to hang out, and, least selfishly, is an interesting sounding record with clear links to both of our main projects but not sounding like a flat mix of the two. It’s neither panda nor monkey, I like to think. I’m also really pleased because City Slang have kindly agreed to put it out, really quickly, it’s going to be out there before I’m sick of it; fellow musicians, imagine that.I won’t try to describe it, that will get embarrassing, just have listen if you are curious. Also I’m not gonna do a thanks list as I’ve just seen Derwin’s and it’s semi-comprehensive in a way that I’m really enjoying: he’s left my managers off the list but put my dogs on it. This is unreasonable but also funny and they will enjoy this unfairness as much as I do.".You can now listen to or purchase the album via the link in our bio...#cityslang #goldpanda #jasshaw #smd #simianmobiledisco #selling #onreflection

Re-Murmurations is out today on @wichitarecs ! You can listen to all of Jas' remixes via the link in the bio.

Jas has done some heavy hitting remixes of 'Hey Sister' which are out today. Thank you @ClashMagazine for the premiere. Follow the link in the bio to listen....#SMD #ReMurmurations #simianmobiledisco #techno #jasshaw #music #electronic #heysister

Re-Murmurations is out on Wichita Recordings on the 28th September, featuring Jas' remixes of album tracks from Murmurations. Two remixes of "Caught In A Wave" are available today. Follow the link in the bio to listen to the full track......#murmurations #smd #simianmobiledisco #remurmurations #music #electronica #techno #caughtinawave

It was great to play Murmurations live again with @deepthroatchoir at @greenmanfest last Saturday. I hope you all enjoyed the show as much as we did.

The 'We Go' EP is out today. This features 'We Go' & three live renditions of Sleep Deprivation, A Perfect Storm & Caught In A Wave taken from our show at the @barbicancentre with @deepthroatchoir on 4th April..To stream the EP go to the link in the bio...#smd #simianmobiledisco #murmurations #deepthroatchoir #newmusic #barbican #sleepdeprivation #wego

We sat down with @factmag and talked hardware + our production processes when making 'Murmurations'. Follow the link

Thank you for the continued support @bbc6music & for making 'Murmurations' your 'Album Of The Day’! #Murmurations #Albumoftheday #6music #bbc6music #Defender #caughtinawave #smd #simianmobiledisco