40506
Aer
{"https:\/\/f0a20826c00e9d7a2251-705026f0dfbdd9ff017b1fa0935e2386.ssl.cf2.rackcdn.com\/504_c.jpg":"Adri\u00e1n P\u00e9rez^:^http:\/\/www.flickr.com\/photos\/aperezdc\/6274673788\/^:^https:\/\/creativecommons.org\/licenses\/by-sa\/2.0\/deed.en"}
Photo:Adrián Pérez
www.freshaermovement.com
www.facebook.com/theaermusic
Aer is a duo from Boston that blends reggae and pop-rock stylings to create an amiable style of music that has won the group the group over a fairly sizable fan base. Founded in 2011, the group quickly established itself as a band unafraid to compromise artistic credibility, in favor of commercial viability. A popular act amongst adolescents and college aged music listeners who tend to favor music that is pushed on them by institutions like MTV, VH1 and mainstream radio stations.
FOLLOW
SHARE
FOLLOW
SHARE
0
VIDEO
Aer - Feel I Bring (Official Music Video) - on iTunes 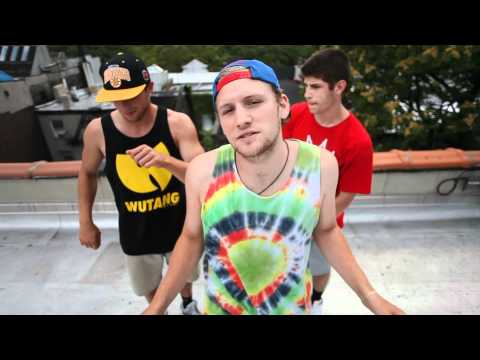 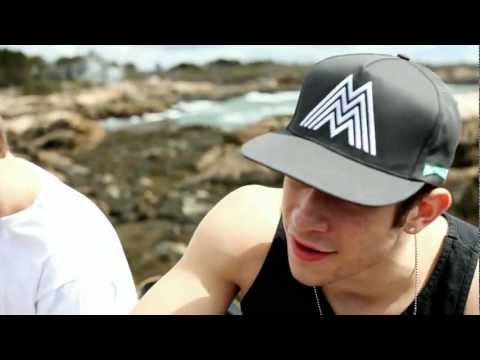 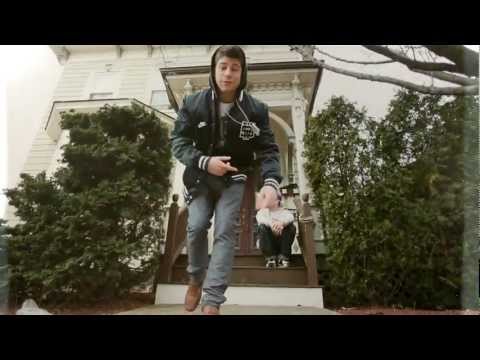 To the Fresh Aer Movement,The past six years together have been the most rewarding, exciting and insightful time either of us could have asked for, but all good things must come to an end. We have mutually decided that we are no longer going to continue with Aer. We understand this may come as a surprise to many, but it was a healthy and amicable decision made for our respective well-beings with no loss of love between the two of us.We started this as fresh-faced high schoolers, living in the suburbs. It was simple: two kids, a microphone and a drum pad, making music in our parents’ basements. Six years later, we’re traveling the world, doing what we love. We’ve grown enormously, gaining so much perspective and making friends along the way—all because of Aer. Aer completely changed our lives in a way neither of us could have ever fathomed. Whether it was on tour, at a festival, or performing all the way in Europe, we have been constantly reminded by you—the always ecstatic FAM—that the music we’ve created is truly bigger than the two of us. You’ve told us so many stories about how we've positively impacted your lives, but you can’t begin to understand how much you’ve changed ours. Your love gave us the freedom to chase our dreams, see the world, and meet incredible people.Over time, we encounter change, and with that change, comes growth. As we grow older, and pursue our respective goals, we are reminded of life's priorities. We are creative souls who need to wander, explore, and discover in order to be inspired. That inspiration is drawn from family, friends, and building relationships, all of which have taken a back seat since we started the band.Who knows how our creative lives may intertwine down the road, and we’re firm believers in never saying never, but for now we’re closing the book of Aer. Thank you for sticking with us through our ups and downs. Thank you for letting us grow and experiment. Thank you for the love and support.Love,David & Carter

Texts on the beach

Music on the way #FreshAerMovement