39647
All Get Out
{"https:\/\/94f25d5fce3d6f1478b5-8492f2475187762e2e44cf8c753691ec.ssl.cf2.rackcdn.com\/39647-1.jpg":"High Road Touring^:^http:\/\/www.highroadtouring.com\/artists\/all-get-out\/^:^"}
Photo:High Road Touring
www.allgetoutmusic.com
www.facebook.com/allgetout
All Get Out is a South Carolina-based band whose musical identity is forged with the American south. Creating songs that are steeped in folk traditions, the group's style of music harks back to the glory days of Appalachian hillbilly music while also keeping a dutiful eye firmly planted on the future. Releasing its self-titled debut album in 2008, the group has since kept active, releasing a steady stream of additional LPs as well as maintaining an ardent touring regime.
FOLLOW
SHARE
FOLLOW
SHARE
0
VIDEO
Get My Cut 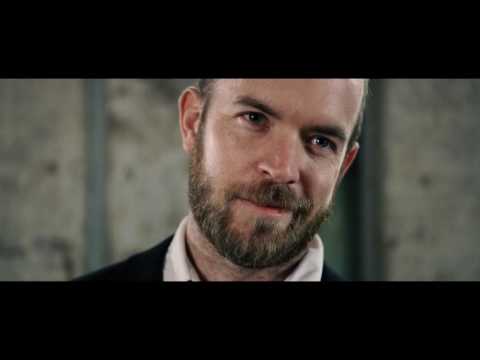 CINCINNATI - Still buzzing from the amazing experience at ‘TID The Season. Not only that, but Columbus brought it last night! You’re up. Come celebrate the last show of this god forsaken year at Legend’s!

Christmas morning has arrived! Playing this today and we are very excited. Buffalo, see you soon.

Waving goodbye to the south. On our way to Lancaster, PA to play @thelizardlounge with our buddies @awillawayct and @sunsleepermusic. Get to da gig. Check out the rest of our dates below and come on out.12/13 - Buffalo, NY - @everytimeidie ‘TID The Season12/14 - Columbus, OH - Donatos Basement12/15 - Cincinnati, OH - Legends Bar And Venue

Many thanks to everyone who listened to our band, came out to a show, bought merch, drank a beer with us, and all in all let our music into their lives! It’s truly a labor of love. And the good news is: there are still shows on the calendar. Make sure to get a ticket to our upcoming shows with @thealmostofficial or our headliner with @awillawayct and @sunsleepermusic.

Take 20% OFF all our merch until 12/3!! equalvision.merchnow.com

Kansas City! We’re coming to The Rino on January 20th with @ghost.atlas! Tickets on sale now.