39469
Conor Maynard
{"https:\/\/94f25d5fce3d6f1478b5-8492f2475187762e2e44cf8c753691ec.ssl.cf2.rackcdn.com\/39469-2.jpg":"Raphael Mair^:^https:\/\/commons.wikimedia.org\/wiki\/File:Conor_Maynard_@_Club_Blu_2017_01_(cropped).jpg^:^https:\/\/creativecommons.org\/licenses\/by-sa\/4.0"}
Photo:Raphael Mair
www.conor-maynard.com
www.facebook.com/ConorMaynard
Conor Maynard is British pop musician from Brighton, England who rose to fame during the late-2000s with his YouTube video uploads. Along with rapper and long-time friend Anthony Melo, he earned an online following by recording the songs of popular artists including Ne-Yo, who contacted Maynard shortly after watching the cover version of his track "Beautiful Monster." With Ne-Yo as his mentor, Maynard went on to sign with the EMI subsidiary Parlophone Records before dropping his debut studio album Contrast, in 2012, capturing a fan-base among teenage audiences with an accessible, pop-infused R&B sound.
FOLLOW
SHARE
FOLLOW
SHARE
0
VIDEO
Turn Around 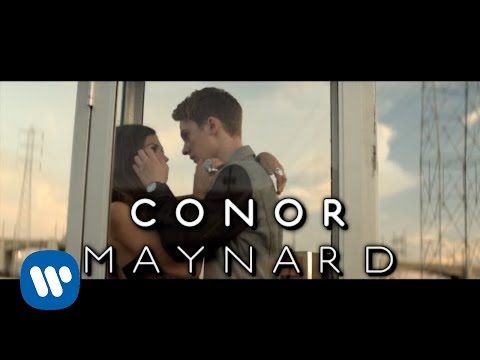 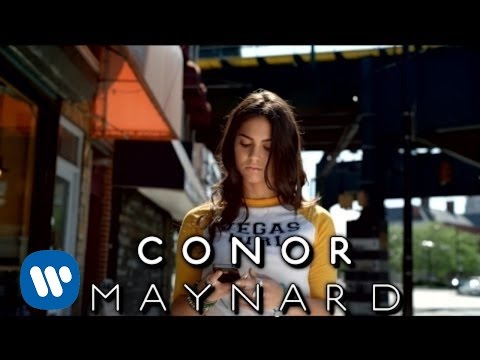 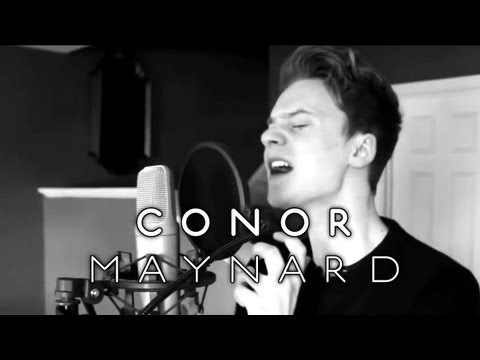 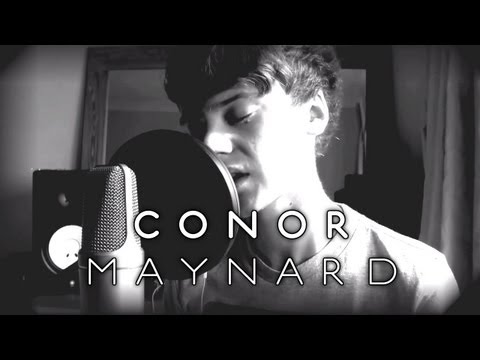 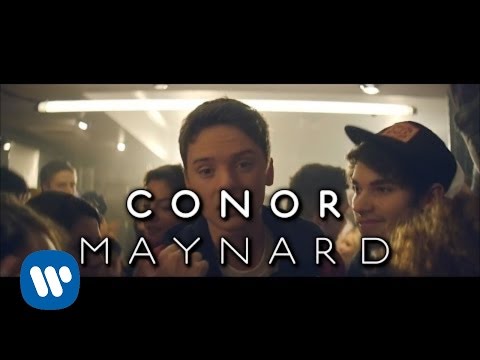 What do Peter Griffin, Gollum and David Attenborough have in comon? They're all singing Christmas songs with me on @joe_sugg’s YouTube channel.

Mood rn ... sometimes it’s Drake or nothing. But which is better? You decide

The most recent episode of ‘Recipe For Love’ is live on my Facebook.

Truly grateful to everyone that took the time out of their lives to come and see me perform over the last 2 months. Here’s highlights from @thetroubadour in LA, it was a good time

So, it’s my 27th birthday today, and I’m coincidentally ending my tour on the same day. I just want to say that the fact I can stand up on stage and perform for you guys each night 7 years since the first tour is the most amazing feeling in the world. Not many artists can tour 7 years after their first album was released, and for that I am truly thankful. I will remember these last 2 months forever. Love you all ❤

I thought this mirror was really cool in my hotel bathroom.. so I whipped out the nips and took a pic.

Last time seemed to go alright, let's try again with Tash and Danny ... Ep2 of Recipe of Love on my Facebook now