3945
Welcome to Rockville
Daytona International Speedway
https://eventseeker.com/daytona-beach/nov-11-2021/406515159-welcome-to-rockville
{"https:\/\/94f25d5fce3d6f1478b5-8492f2475187762e2e44cf8c753691ec.ssl.cf2.rackcdn.com\/3945-3.jpg":"Danny Clinch^:^http:\/\/www.epitaph.com\/artists\/artist\/278\/Social_Distortion^:^press photo"}
Photo:Danny Clinch
www.socialdistortion.com
www.facebook.com/socialdistortion
Social Distortion is punk rock band from Southern California that was on the forefront of the hardcore punk explosion of the 1980s. The band recorded its debut album Mommy's Little Monster, and released it in 1983, just before the 1994 premiere of the documentary Another State of Mind, the seminal punk rockumentary that featured the band on its 1982 tour. Both releases thrust the band onto the national punk scene, though front man Mike Ness's drug problems forced Social Distortion to disband in 1985. The breakup was only the first of many times Social Distortion would dissolve, though the band has always reformed with different lineups and that managed to produce quality music with Ness always at the helm. By contemporary punk standards, the music of Social Distortion might best be described as punk-inspired alternative rock with a little old fashioned rock'n'roll tossed in the mix, but the band will always be remembered as a pioneer of the Los Angeles hardcore punk scene.
FOLLOW
SHARE
FOLLOW
SHARE
0 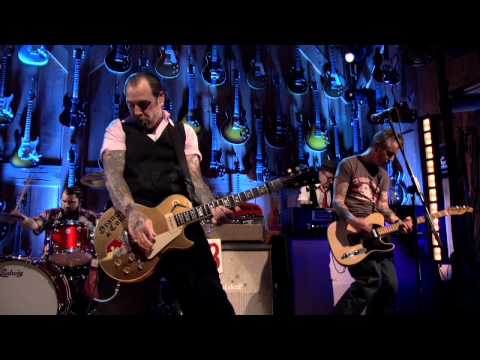 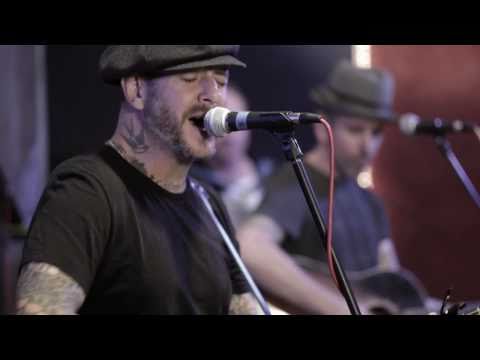 Reach for the Sky
Social Distortion 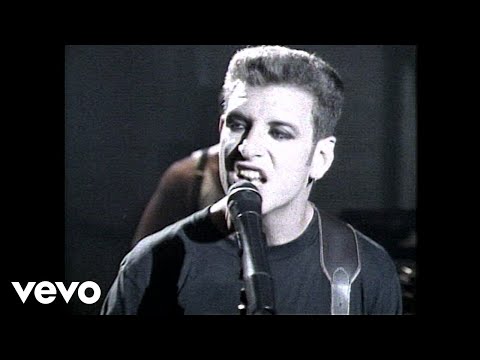 Story of My Life
Social Distortion 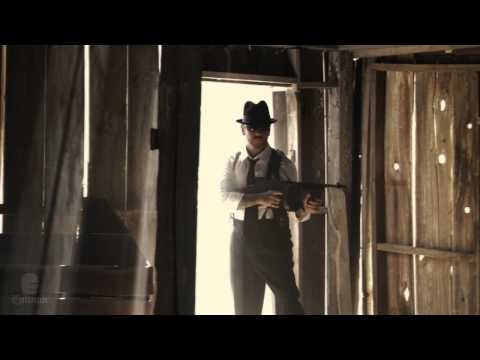 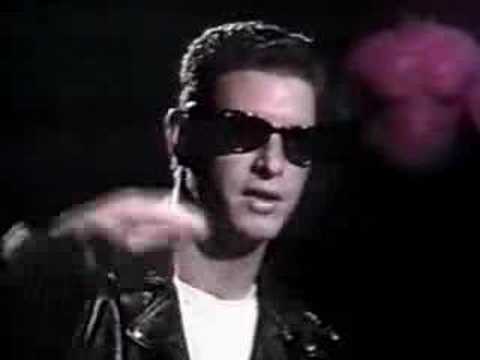 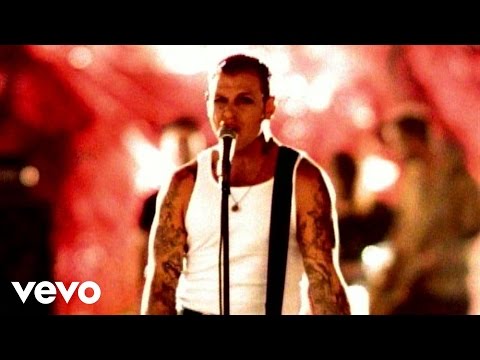 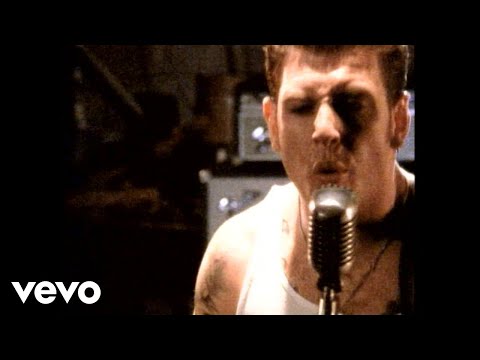 All dates on sale now!

We are stoked to share our new collection of flags, patches, pennants, buttons and banners in collaboration with our friends at @oxfordpennant.

Today one of the best bass players in the industry ever passed away. The band and I wish to send our regards and condolences to Dusty’s family and band mates. I’ve learned a lot listening to ZZ Top records, and I can only be grateful for guys like, Dusty Hill. See you on the other side, Dusty. - Mike Ness

@hellfestopenair is back! See you in 2022

See you next summer, @azkenarockfest!

Roger Miret and the Disasters