39197
Beyond Wonderland at The Gorge
Gorge Amphitheatre
https://eventseeker.com/quincy-wa/oct-1-2021/407302995-beyond-wonderland-at-the-gorge
{"https:\/\/94f25d5fce3d6f1478b5-8492f2475187762e2e44cf8c753691ec.ssl.cf2.rackcdn.com\/39197-1.jpeg":"go artist management^:^http:\/\/www.go-artistmanagement.com\/#\/acslater\/^:^"}
Photo:go artist management
www.djacslater.com
www.facebook.com/djacslater
AC Slater brand of electronic music hits listeners like a ton of bricks. Not subtle, not refined but extremely dense and hard hitting, Slater's music blends together elements of house, garage and dubstep to create an aggressive sound that has won the DJ and producer swaths of international fans. Slater released his debut remix, "Turn the Music Up," in 2008 and since then he has kept active, dropping well-received tracks, touring clubs and festivals around the world in additional to collaborating with artists like Moby, Skrillex and Diplo.
FOLLOW
SHARE
FOLLOW
SHARE
0 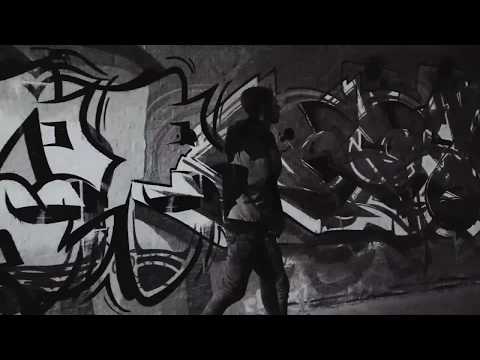 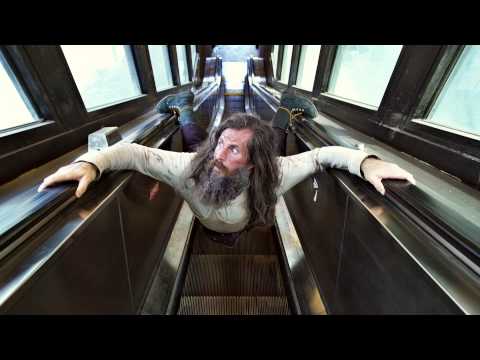 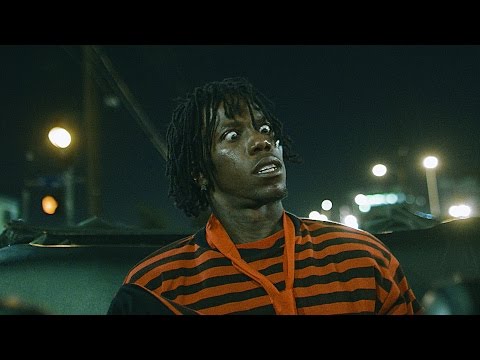 Let the world know you have the best musical taste of everyone in the room.Just updated Slater’s Sounds Spotify playlist! Link in bio.

My superflip of “Dash” by my brother @chrislorenzo66 is out now on @nightbass Remixed Vol 3! So much good music on this album!

When you tell everyone in the room that Slater’s Sounds playlist has been updated.

My remix of Downstairs by @cidmusic is out today! Def my fav remix i’ve done in a long time.

This is gonna be a big one! So happy to be able to do this with so many awesome and talented friends! ❤️

One year ago today I put out “Hi8”, my second album! The concept came from paying homage to the past while pushing toward the future. For the promo I used footage from my Hi8 tapes I’ve been shooting all my life since the mid-90s. It was a really personal experience to make this album.⠀⠀I was watching all these old Hi8 tapes I've kept since I was 15 years old. Literally watching myself grow up over the course of 10 years thanks to this footage of me and my friends. It made me think about evolution and how important it is to look back at what led you to where you are now. I dug deep into my musical inspirations and looked back at the artists that paved the way for us. I thought about how we have to take what they created and put our spin on it to pass down to the next wave of artists after us.