39096
Israel Nash
{"https:\/\/94f25d5fce3d6f1478b5-8492f2475187762e2e44cf8c753691ec.ssl.cf2.rackcdn.com\/39096-1.jpg":"High Road Touring^:^http:\/\/www.highroadtouring.com\/artists\/israel-nash\/^:^"}
Photo:High Road Touring
www.israelnash.com
www.facebook.com/israelnashmusic
Israel Nash is an indie-rock artist from Missouri. His pursuit of music took him to New York City, where spent his nights and days playing at the local bars. The experiences he faced during this time became the foundation for his 2009 debut album, New York Town. In 2011, he released his second album Barn Doors and Concrete Floors. For this one, he collaborated with other reputed artists and also brought in additional instruments into his composition. Songs from this albums started playing on radio stations in America and Europe, giving Nash his much-deserved popularity.
FOLLOW
SHARE
FOLLOW
SHARE
0
VIDEO
Israel Nash - 'Who In Time' (Live at Room 17 Studios) 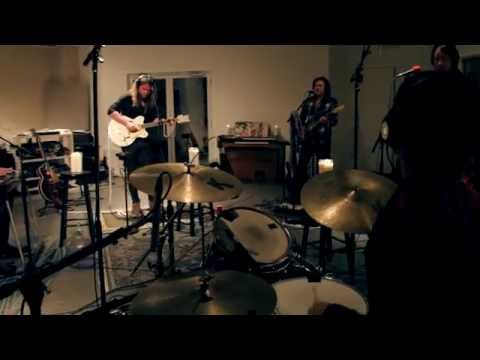 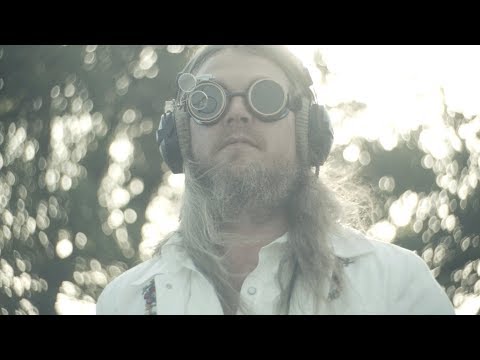 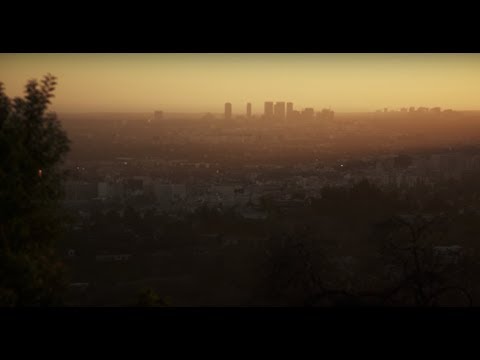 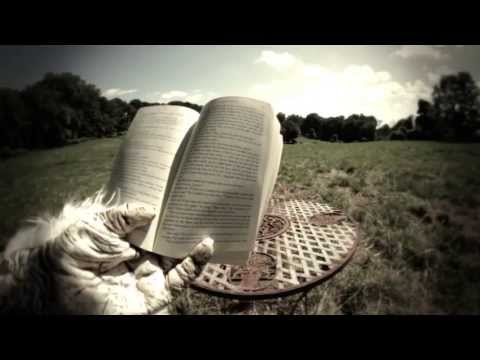 Early Christmas in the hills!!!! @calopez_fender and @fendercustomshop making me this one of kind, @fender Strat-Falco-Caster with sooo much attention to detail and care for creation. Can’t believe it. This is the stuff I talk about, something beautiful happens when humans make things. They are continuous gifts of inspiration, and that is contagious and timeless, it’s infinite. I’ll write so many tunes on this, Carlos.

20% OFF WEBSTORE!!! Now through the end of December. Stock is limited. Link in bio.

Four day Texas run of shows to finish out 2019 starts tomorrow! I’ll have a few copies of Across The Water at each show. Let’s finish this year with a warm embrace Texas!

Today I’m excited to announce the release of Across The Water a limited vinyl only 180 gram double LP release with 12 tracks that is signed, hand numbered and has some extra goodies too. The tracks on this album were recorded live London, Berlin, Paris, Zurich, Munich, Malmo, Utrect, and Cologne in 2018. Listen hard and feel the noise, live and across the waters in Europe. Link in bio.

Announcing that my pal, a true real deal Austin playa and label mate Carson McHone will be opening on the 11th in Denton and here in ATX at Antones on the 12th!! Pumped to have her bring the music and soul out to ya.

Sharing some love today out at UTOPiAfest ELEVEN. Hope to see y’all there!

Gonna finish out the year hopping around the Texas homeland for a handful of December shows! Austin, Denton, San Antonio, and Houston come for the music and stay for the love. Have a little something extra special available at the shows too...more to come! See ya out there!

My pals @indigoferajeans have done a super limited run of our collaboration blanket, the Eagle Rising. Only 20 made. Scandic prima wool for them cold nights a comin. Also my new Eagle Rising shirts have just arrived!! The store is stocked all on up with these goodies, records and more. Take a spin with the link in bio.

UTOPiAfest Eleven, just outside of Austin, TX, is less than a month away! Ticket prices increase on November 1, so lock in your plans and passes today. www.utopiafest.com

Soundcheck, check. See ya tonight Port Chester!!! Sold out @capitoltheatre throwing some support to the ever epic @nathanielrateliff and the Sweats boyz⚡️

The Band of Heathens

Jason Isbell and The 400 Unit