{"https:\/\/94f25d5fce3d6f1478b5-8492f2475187762e2e44cf8c753691ec.ssl.cf2.rackcdn.com\/3864-2.jpg":"Steve Miller Band^:^http:\/\/www.stevemillerband.com\/pressroom.html^:^"}
Photo:Steve Miller Band
www.stevemillerband.com
www.facebook.com/stevemillerband
Steve Miller Band is an iconic American rock band that formed in San Francisco in 1967. After gaining little attention after releasing its debut album Childrenof The Future in 1968, the band began to experience some attention after dropping its second album, Sailor, later the same year. With each passing release the band's notoriety spread further beyond its Bay Area roots, with hits like 1973's "The Joker," Rock'n Me" and "Fly Like an Eagle." Sliding throughout the 1980s and 1990s with a steady stream of successful records, Steve Miller band secured its place in rock 'n roll history.Though Steve Miller's supporting has changed significanlty over the years, his band continues to record new albums and play live shows, ushering in a new generation of fans.
FOLLOW
SHARE
FOLLOW
SHARE
0
VIDEO
Fly Like An Eagle 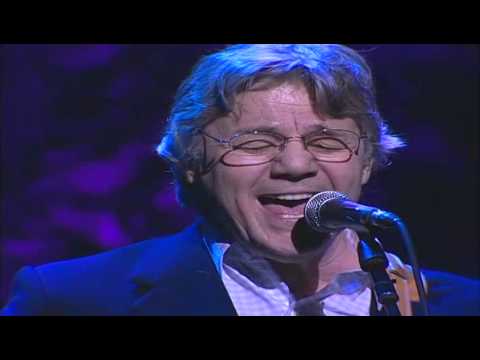 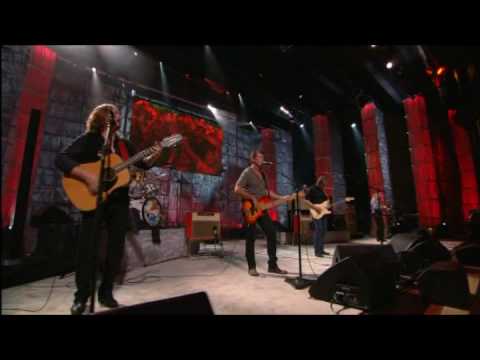 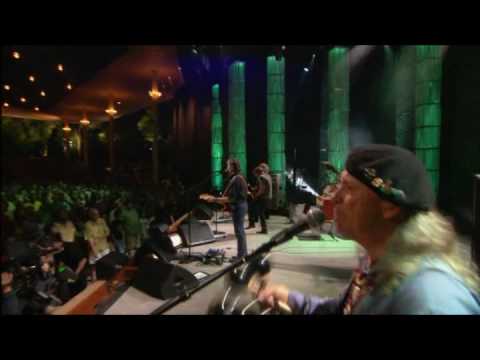 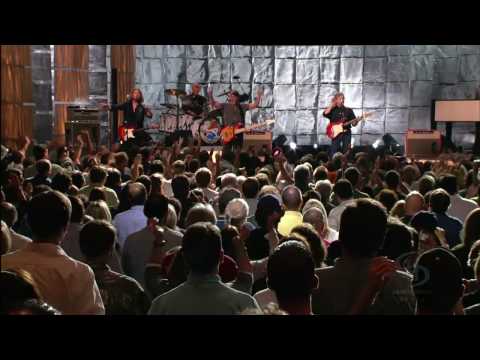 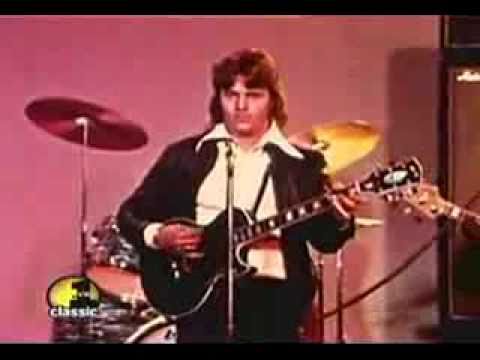 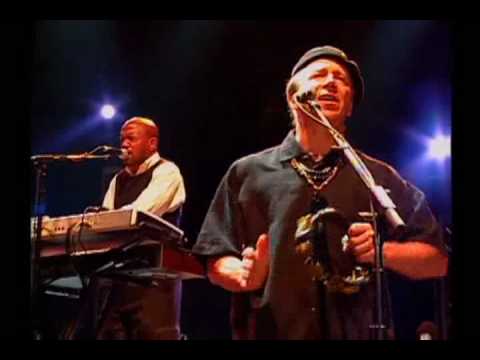 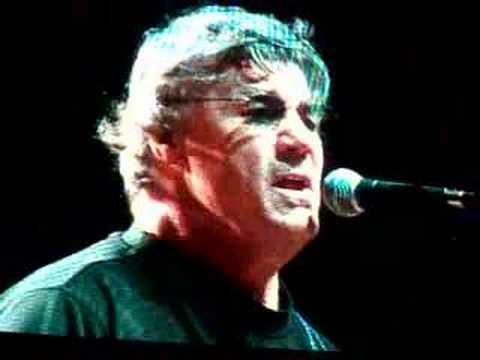 Is it the big V day today?

Who let these idiots heat things up for #thetriffids last night?

Come and get an eye full at 8.30pm with arse n the Triffids n friends

Sound chekkin with these turds rn

#dreemscumtru This Fridee with the hunx The Troggs #luv #blessed #heaven

Tom Petty and the Heartbreakers