38632
Forest Swords
{"https:\/\/94f25d5fce3d6f1478b5-8492f2475187762e2e44cf8c753691ec.ssl.cf2.rackcdn.com\/38632-1.jpg":"The Windish Agency^:^http:\/\/www.windishagency.com\/artists\/forest_swords^:^press image","https:\/\/94f25d5fce3d6f1478b5-8492f2475187762e2e44cf8c753691ec.ssl.cf2.rackcdn.com\/38632-2.jpg":"Sophie Jarry^:^http:\/\/www.windishagency.com\/artists\/forest_swords^:^"}
Photo:The Windish Agency
www.facebook.com/forestswords
Forest Swords is an electronic music producer who emerged out of Liverpool, England with an experimental sound. Using elememts of trip hop, dub, R&B and electronica, he released his debut EP Dagger Paths, in 2010 to critical acclaim from both mainstream and independent music publications. As he made his way out of Liverpool's underground scene and onto an international stage, he was recruited to remix material for artists like Gold Panda and Wild Beasts, all before dropping his first full-length effort, 2013's Engravings.
FOLLOW
SHARE
FOLLOW
SHARE
0
VIDEO

Forest Swords: The Weight of Gold on Nowness.com

The Weight of Gold

The Weight of Gold
Forest Swords

Forest Swords: The Weight of Gold on Nowness.com 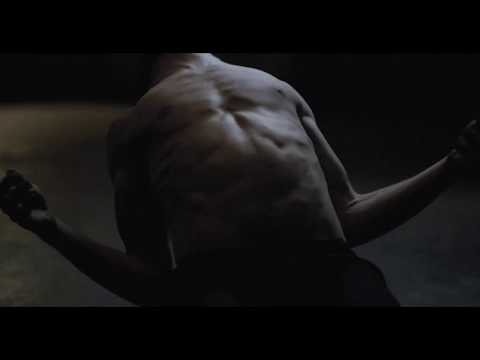 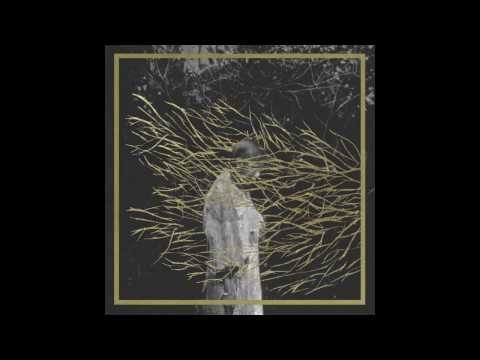 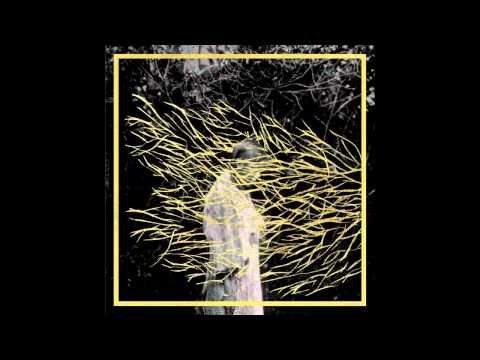 'Islands', the ballet piece choreographed by Emma Portner with a score by me, is back at Oslo Opera House for reduced capacity + distanced viewings over the next few weeks

I've remixed queen Neneh Cherry's 'Kong' from her latest record, available for today only on Bandcamp.

A new remix drops next week

Download anything from my Bandcamp on no-fee day tomorrow (Fri) and I'll donate the money over to aid relief in Beirut this weekend. Link in bio

Shout to all the dancers / movement artists using my stuff for your creative + beautiful DIY quarantine performances, livestreams, improvisations. Too many to include in a slideshow but I see you all ~ keep on tagging me if you use anything

I'm donating a portion of my income this summer and anything I make from Bandcamp's no fee day this Friday to Beverly Glenn-Copeland, an artist I've been a fan of for years and who's currently homeless. Glenn-Copeland is a pioneer of computer composition, a trans legend, and at 76 was finally starting to get a touring audience until Covid-19 hit. I saw him a couple of years ago at @le_guess_who (where this video is taken) and it was spellbinding. The fact it's taken so long for him to get recognised over his peers from the 60s isn't down to the quality of his work or the effort he's put in, but has been down to the structural racism in place across cultural institutes and the music industry.If you'd like to help support and want some music in return you can grab something from my Bandcamp this Friday. If you are struggling for money right now and would still like to donate, DM me and I'll donate for you. There's also a gofundme if you want to help directly: google his name, and dive into his work while you are there. BLM ~ FSx