38439
James Otto
{"https:\/\/f0a20826c00e9d7a2251-705026f0dfbdd9ff017b1fa0935e2386.ssl.cf2.rackcdn.com\/700_c-12.jpg":"dgoomany^:^http:\/\/www.flickr.com\/photos\/dgoomany\/4976245023\/^:^https:\/\/creativecommons.org\/licenses\/by-sa\/2.0\/deed.en"}
Photo:dgoomany
www.jamesotto.net
www.facebook.com/jamesotto
James Otto is a country singer/songwriter whose career kicked off in 2002, when he signed with Mercury Nashville Records. He released Days of Our Lives, his first LP, in 2004 and has since maintained a position in the mainstream country spotlight. For his sophomore record, Otto made the jump to Warner Bros. Nashville and released Sunset Man, with the hit-producing juggernaut in 2008. The record earned him national attention, particularly with the number one hit single "Just Got Started Lovin' You."
FOLLOW
SHARE
FOLLOW
SHARE
0
VIDEO
Just got Started Lovin' You 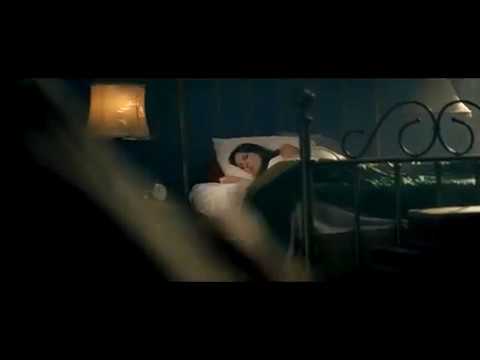 Love seeing these numbers grow every year. Thanks to everyone that streams my music!. Can’t wait to share this new music I’m working on!

Blowing the dust off some of those skills I learned in Mr Stennet’s electronics class in High school to resurrect some beloved Christmas decorations this morning. What are y’all up to?

Christmas is coming fast. Are you ready? Fellas have you bought your wife’s gifts yet? We have a ton to do still. Today we are putting up our Christmas trees (yes we have more than one ) and putting decorations in the yard. Tomorrow the elf on the shelf arrives

I’m not sure I was expecting a lot from the Harry Potter and the Cursed Child play last night but it was excellent! I’ve always the loved the books and the movies and this show did not disappoint. Having to reproduce the magic you see in the movies live is no small task. We were all blown away by the production and the great story. Too much fun.

Peace out New York! I’ve been here many times and always look forward to coming back, but coming this time with Ava at an age where she can appreciate more of what New York has to offer is even more special.

Daddy daughter skating at Rockefeller center on Thanksgiving day is going into the favorites drawer in my memory bank.

Seeing custom parts go from idea to reality is one of my favorite parts of the car building process. @norbergdesign & @one_ten_machining are a helluva a combo. They knocked out my custom cold air intakes & hood vents and made em look perfect! #projectevergreen