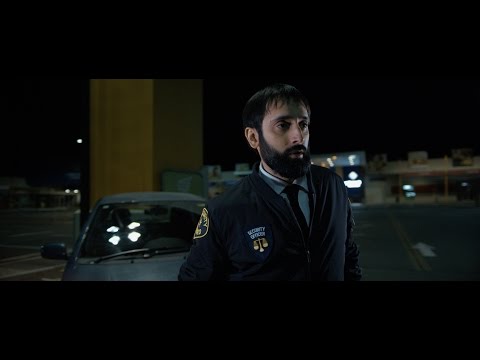 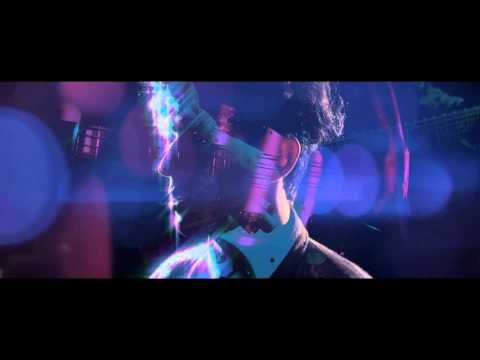 Bringing the HEAT back to Aus

Voting for Australia biggest music poll @triple_j Hottest 100 has begun! If you wanna swing us a vote then go for FMU! Anyone can vote, let us know if you do. Link in bio! ❤️

We thought the good news was done for the year, but no!LANEWAY BRIS + SYD we're coming for you!@lanewayfest

All you fans all over this world are like the rockets to the spaceship we have been building all these years. It feels like we’re taking off, and we’re taking you all with us. Love from Los Dinos

UK/EU tour is over! Been the wildest few weeks of touring and we couldn’t have done it with out all your support. So far it’s already lookin like 2020 is goin to be even more epic!!! Thanks @_zacharysix for being the best captain on tour. Gonna miss you bro. Thanks @woopistolero for being the best manager on the planet; giving Los Dinos a new life and believing in us. Thanks @alistar.richardson for holding down the beats. High school band mates now brothers for life. Love y’all. Photo taken moments before sleeping for 22 hours straight.

Sex, drugs and Laundromats. Brings back memories of where it all started like on that Slide TV show. Still haven’t even seen it yet, never will.

Our Black Friday sale is happening now! Use the discount code LASTDINOHOLIDAY and get 25% off everything on our merch store. Enjoy!