38233
Rolling Loud
National Orange Show Events Center
https://eventseeker.com/ontario-ca/dec-10-2021/402408733-rolling-loud
{"https:\/\/f0a20826c00e9d7a2251-705026f0dfbdd9ff017b1fa0935e2386.ssl.cf2.rackcdn.com\/506_c-6.jpg":"tangi_bertin^:^http:\/\/www.flickr.com\/photos\/tangi_bertin\/2677221114\/^:^https:\/\/creativecommons.org\/licenses\/by-sa\/2.0\/deed.en"}
Photo:tangi_bertin
www.facebook.com/FrenchMontanaOfficial
Karin Kharbouch is a New York City-based rapper who operates under the pseudonym French Montana. After spending the first 13 years of his life in Morocco, he emigrated with his family to New York in the mid-1990s and began to integrate into the city's rich hip-hop community. Along with his friend Cokeboy Los, Montana released a series of mixtapes titled Cocaine City, under the name Young French, before dropping his first effort as French Montana in 2007. By the end of the decade, rumors were circulating about which label he would sign with, though he ultimately inked a deal with P. Diddy's Bad Boy Records in 2011 and released his debut full-length studio album Excuse My French, in 2013.
FOLLOW
SHARE
FOLLOW
SHARE
0 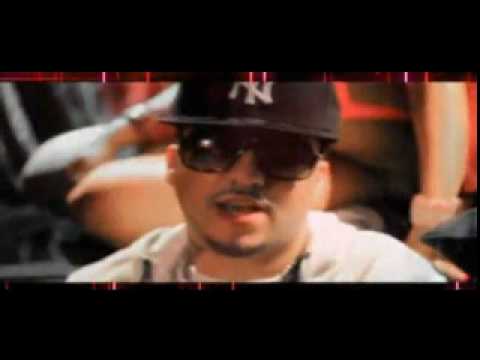 She Loves It
French Montana 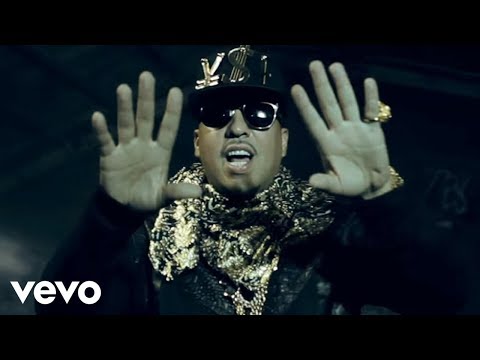 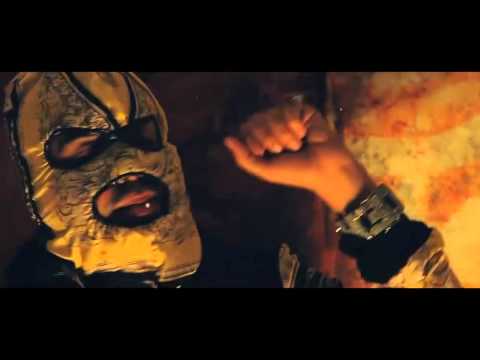 You think darkness is your ally. You've merely adapted the dark. I was born in it, molded by it. I didn't see the light until I was a man and by then it was only blinding

MY BROTHER’S POETRY...Look, I said I’m a double GPlease don’t trouble me,Rocks all in my socks, guns up in my briefIf a n***a move n wocky that’s when we gon seethe woos pop out the cut, totin thirty-threeI’m tall, skinny, handsome, she like you a gorgeous, little gangstershe said I talk like a taurus, but I fuck like a cancerand a bunch of young n***a’s that’ll make you run n***aEven with a gun n***a, I’m the wrong one, n***aI’m the main one, I can’t run, my eyes red like Saint JohnBroke down to work on 8 corners now my crib like 8 farms,My n***a’s pop up like state farmI pull up in about 8 foreignsI hit it and run, like I got 8 warrants, $800K chorusThat’s why this bitch calling Maury, in the Aston MartinLooking like Lawrence in the third lane like I’m a tourist,Yelling what what what like I’m NoreKnow them Cokeboys get it cheaper, Got my top down, got my feet upN***a sleep, that’s when we creep upSmoking on that either , cup of leanI pull up in that, you can’t afford thisFresh up off the block, now I’m on the forbes listI’m walkin down your block like I’m a touristPacks in it, dark tint it, black camaroGot the cubans for the stash, I’m Rob-ert DeniroFlying lears, millionairesKing Arthur, grab a chairWhere’s fire there’s smoke G5’s in the air French and pop smoke blowing smoke that throne see it clear

Been a shitty year for all of us. After I lost my brothers left and right, it took me a minute to get my head back in the game… DOUBLE G featuring @realpopsmoke out Friday!!! NEW YORK STAND UP

MISS YOU MY BROTHER! YOU PUT A SMILE ON MY FACE WHEN I FOUND OUT YOU RE-DID MY SONG FROM MY FIRST ALBUM....WE HAD SO MUCH MORE OTW .... I KNOW YOU’RE UP THERE WITH CHINX HAVING A BALL, SEND MY LOVE ...WE HOLDING IT DOWN FOR Y’ALL UNTIL THE WHEELS FALL OFF #woo to the #yay POP SMOKE ALBUM OUT NOW .. CHINX ALBUM OTW

DAMN BRO...... I TRIED EVERYTIME TO KEEP AWAY FROM THE BULLSHIT DAMN WAKING UP TO THIS SHIT IS WACK !!! I CANT EVEN SAY IT

You think darkness is your ally. You've merely adapted the dark. I was born in it, molded by it. I didn't see the light until I was a man and by then it was only blinding