3818
Walter Trout
Train
https://eventseeker.com/aarhus/sep-24-2021/380533427-walter-trout
{"https:\/\/94f25d5fce3d6f1478b5-8492f2475187762e2e44cf8c753691ec.ssl.cf2.rackcdn.com\/3818-4.jpg":"Austin Hargrave^:^http:\/\/www.waltertrout.com\/photos^:^"}
Photo:Austin Hargrave
www.waltertrout.com
www.facebook.com/waltertroutband
After spending much of the early 1970s and 1980s in bands like Canned Heat and working with artists such as John Lee Hooker and Percy Mayfield, singer/songwriter and blues guitarist Walter Trout began his solo career in the 1990s with the Walter Trout Band. He released his debut solo album Life in the Jungle, in 1990 and exposed his raw, bluesy and sentimental style of song writing. Having lived through the idyllic glory days of the New Jersey Boardwalk during the mid-century, Trout often writes material based on his memories of the Jersey Shore before it fell into the party hot spot reputation of modern times. After renaming his band a couple of times throughout the 1990 and 2000s, he dropped his first record under his birth name, an album titled The Outsider, in 2008 and continues to release and perform music as simply Walter Trout.
FOLLOW
SHARE
FOLLOW
SHARE
0 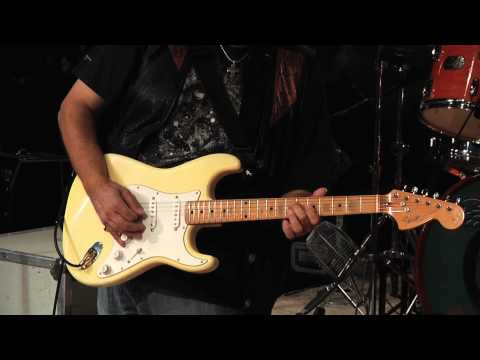 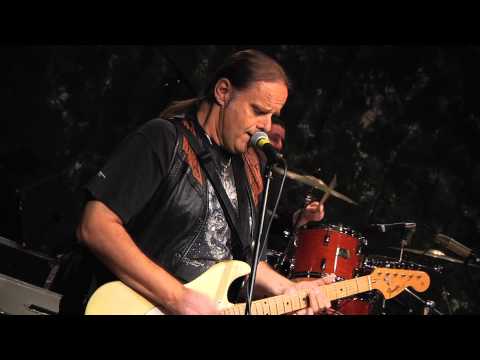 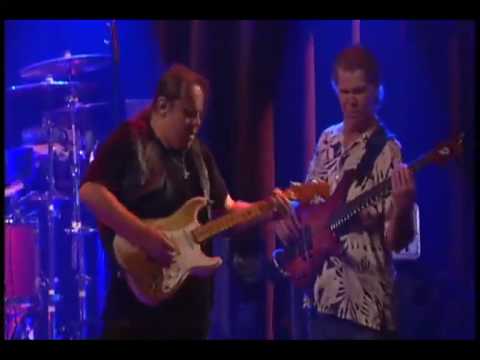 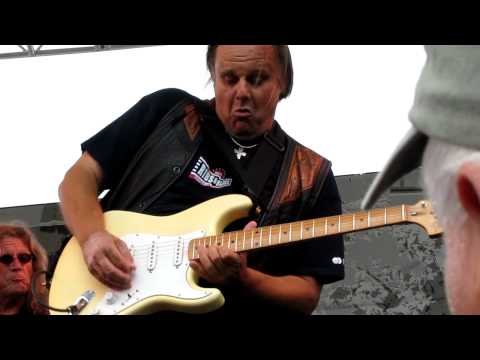 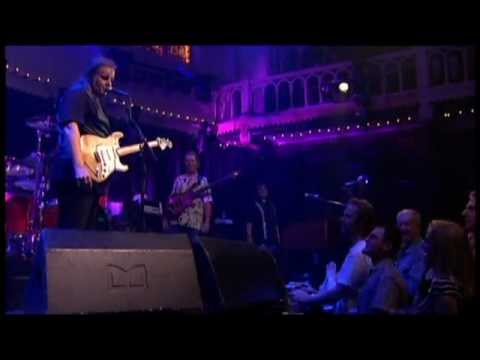 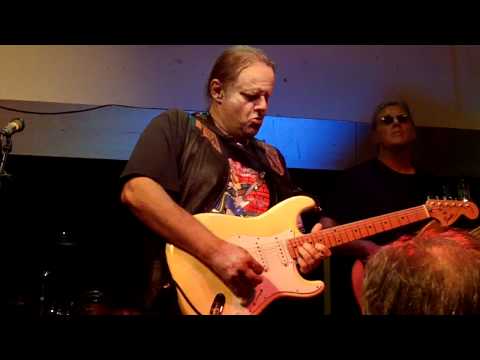 Check out delaneyguitars.com/trout to learn more and order yours!

For your Grammy voting consideration

Hey all, we're very excited that the new album Ordinary Madness is out now on Provogue Records!Here's a clip of the album preview where I talk about how the album came about and the things that are going on in the world right now that have inspired me to write Ordinary Madness.The full video is up on my Facebook page and you can order the album now in my bio!

Have you listened / ordered Ordinary Madness yet? What's your favorite song?Check out the link in my bio!

Today Marie and I were featured in a two page centerfold article in one of the largest newspapers in Denmark. Our thanks to Ekstra Bladet and journalist Thomas Treo.Tomorrow is the official release of the new album. We're having a good week and life is beautiful!

Here - in no particular order, are the rest of the top 5 from the guitar solo competition. I thought they all played beautifully. Very different styles and approaches. This definitely shows that the blues can be expressed in any number of ways. In the top 5, we have players from all over the world,so this is truly been an international endeavor.I hope you enjoy them and my congratulations to all of them! Grace LougenCamden LeeKumar Shome (vídeo not shown - you can see it on my Facebook page) Roberto Restuccia

Watch the whole video from the link in my bio - and remember to pre-order Ordinary Madness, out August 28th!

Congratulations to @nickefentakis - the winner of my solo competition. Check out my Facebook page to read more about why I chose this as the winning video! I will be posting the videos of runner ups in the coming days so stay tuned!

The winner will be announced on August 19th! Thanks to everyone who entered the guitar solo contest!

We're coming to the Poppodium 013 next February and I hope to see you there! https://www.waltertrout.com/tour-dates