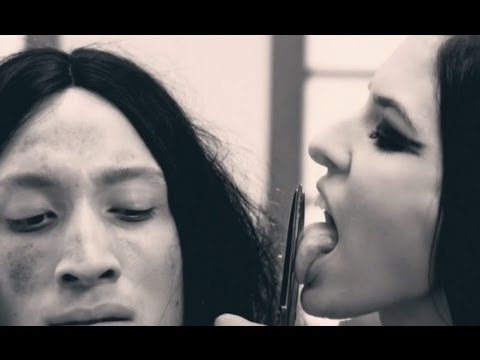 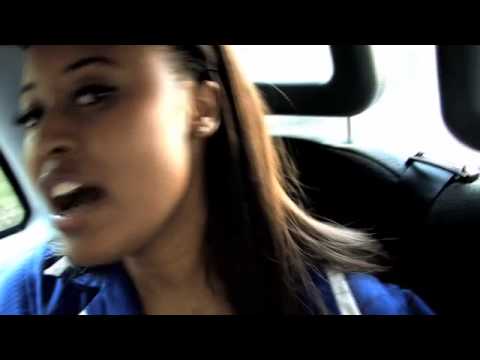 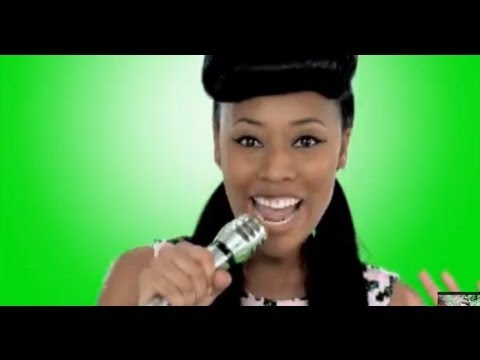 France you allowed us to perform such incredible shows to 10,000 of people. You were with us so strong in those spaces and it was so much fun! Love you

As she was climbing I was shouting “ YOU CAN ACHIEVE ANYTHING” - even when you fall, when it’s quiet, when it’s loud, when it’s hard, when you want to give up, when you say your giving up, when your high, when your low, if you black, white, straight or queer. Whether your a woman, a man or whatever you identify as..... you can achieve anything if you keep climbing.

I LOVE THIS SHOW! #pose #netflix

Such a great feeling looking at the bright colours coming through the proofs. Our children’s book is now being printed. What a wonderful journey. To pre order check out link in article in biog

I wrote an article in the Guardian which is out today. In the article I talk about life in the countryside as a black mother/woman alongside my inspirations for my new children’s book, written by myself and illustrated by @kate_hazellillustration: Title: Lily and the magic comb. The book is available to pre order too! Check it out. Link for the article and the pre order of the book is in the biog. ❤️✊

Did you know last year my great great Aunty was the oldest woman in the world? #violabrown

GLITCH - 2015. I adore this album. @nearlynativeuk