37899
Fear of Men
{"https:\/\/94f25d5fce3d6f1478b5-8492f2475187762e2e44cf8c753691ec.ssl.cf2.rackcdn.com\/37899-1.jpg":"Flower Booking^:^http:\/\/flowerbooking.com\/artists\/fearofmen\/^:^"}
Photo:Flower Booking
www.facebook.com/fearofmen
Fear of Men is a band from Brighton, England that blends avant-garde sensibilities with a defined pop styles to create a type of music that's well-suited for today's multifaceted music scene. Founded in 2011, the group spent its formative years playing shows, honing its sound and refining its songwriting approach, before entering into the studio to record its 2014 debut album, Loom.
FOLLOW
SHARE
FOLLOW
SHARE
0
VIDEO 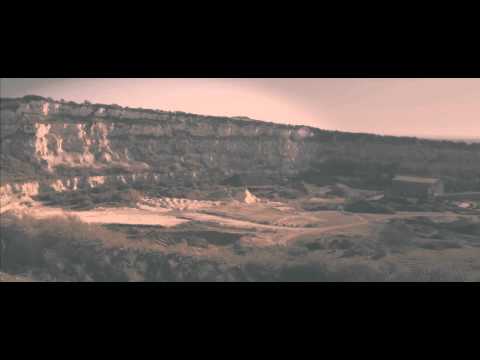 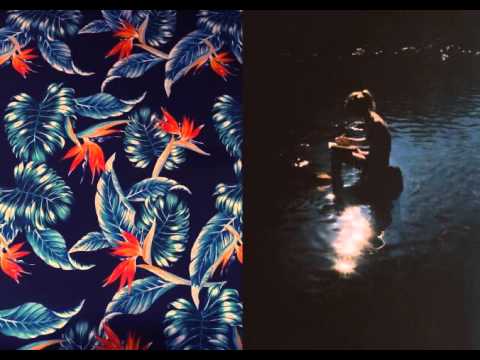 Extremely uncomfortable and smothered in factor 50.

Powerful goddess @lafilledusauvage dancing to ‘Sane’.Pole is such a beautiful art. It’s really cool to see our song interpreted like this!

Have you seen the video for ‘Into Strangeness’ yet? Link in bio ✨Thanks to everyone who helped make the song and video-@jaamiedavies played drums, and recorded with @becccamercer, who plays live bass whenever we get to play shows again.Tom Morris mixed the track, and @marcushamblett added noise.We made the video on camera phones during lockdown, co directed by @nossnahojleakim, edited by @eyeofthetigerlion, with CGI by Mark Olivan and VFX by Hampus Lindén. Thanks so much to all of these talented people for making this happen