37449
Windy City Smokeout
United Center
https://eventseeker.com/chicago/jul-10-2020/380247816-windy-city-smokeout
{"https:\/\/94f25d5fce3d6f1478b5-8492f2475187762e2e44cf8c753691ec.ssl.cf2.rackcdn.com\/37449-1.png":"Country Thunder Music Festivals^:^^:^"}
Photo:Country Thunder Music Festivals
www.morganevansmusic.com
www.facebook.com/morganevansmusic
Beginning his career in 2002, Morgan Evans formed Extortion showcasing his vocal and guitar talent with his brother Tom Evans on bass and Nicholas Cook on drums. The band was renamed Solver and went on to win awards for local music fests. Since then, he has signed multiple record labels and has won many awards over the years. His single "I Do" speaks about his journey with his wife Kelsea Ballerini in different roles in his life, and has featured in the Top-10 lists of many charts.
FOLLOW
SHARE
FOLLOW
SHARE
0 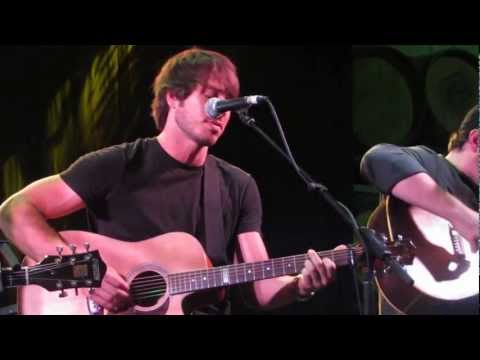 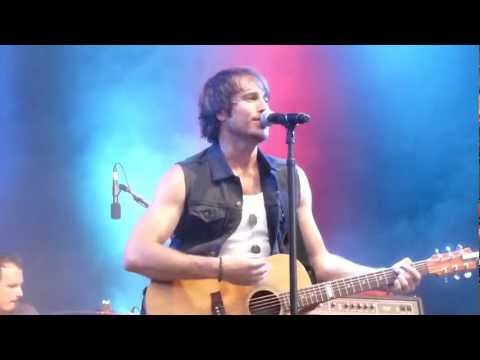 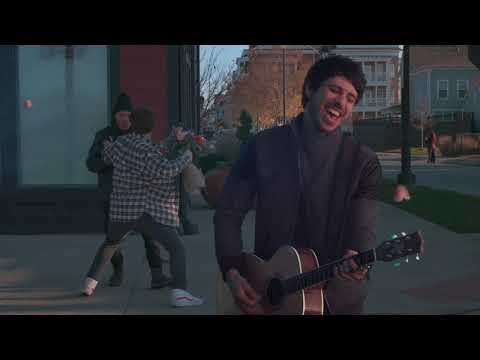 Incredible few days winding down with this one

And just like that the world tour is over. Feeling very grateful for every moment and every single one of you that made it all possible. Which show were you at? What’s your favorite memory?

Last show of the world tour tonight! So grateful to these boys for getting this show around the world over the last few months in good spirits and with all the good vibes. These memories are gonna last a lifetime!

This guitar and I have done some miles together on this tour. 3 more shows left. Minneapolis, Chicago & Columbus, we’re closing it out with you this weekend!

I’m proud to wear #ThisShirtSavesLives and support kids fighting cancer @stjude. Please join me in the movement and get your shirt here: thisshirtsaveslives.org

Spending today with this one, jet lagged, eating soup and trying to decide what to watch on Netflix (any suggestions?) ... happy thanksgiving to you all!

Last night we won an ARIA Award!!! “Things That We Drink To” is Country Album Of The Year. Still kind of lost for words about the whole thing. Thank you so much Australia